The Bold And The Beautiful Poll: Should Hope And Liam Get Custody Of Douglas? Vote Right Now! 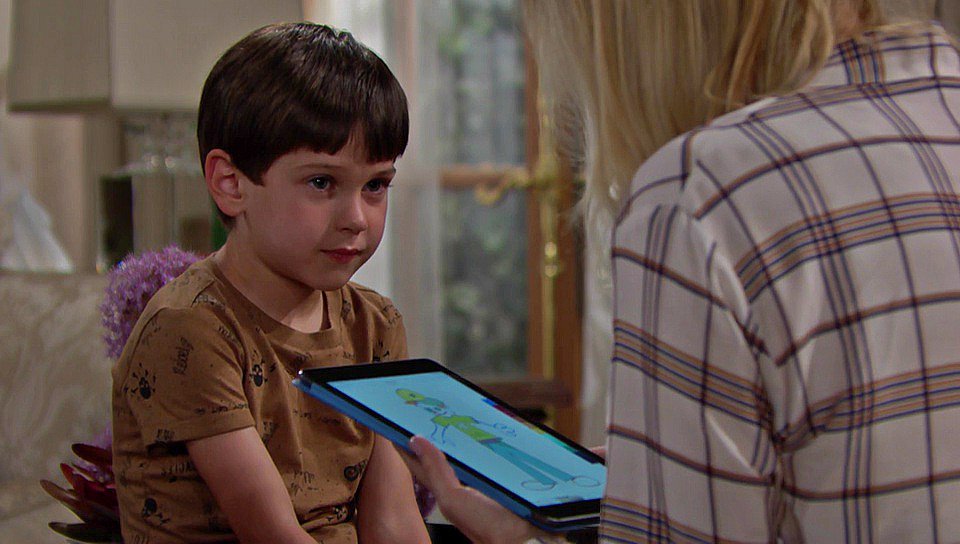 The Bold and the Beautiful (B&B) spoilers tease that Hope Logan (Annika Noelle) and Liam Spencer (Scott Clifton) may take legal action to get permanent custody of Douglas Forrester (Henry Joseph Samiri). It is something that the boy’s grandfather, Ridge Forrester (Thorsten Kaye) is against and he vowed to take steps to protect the child from being separated from his father, Thomas Forrester (Matthew Atkinson).

Even though Ridge is against the custody case, Brooke Logan (Katherine Kelly Lang) seems deadest on protecting the child from being raised by Thomas, who she believes is a monster. She went as far as to tell Ridge she planned to get a restraining order against him and evict him from her home.

With Thomas going off the rails, Brooke and Hope just want to protect the boy from his dad. Bold and the Beautiful spoilers say that Hope still feels like it is her job to be a mother to Douglas. In her eyes, ending her marriage to Thomas doesn’t change that. And now more than ever, she wants to protect the young child from his dad, knowing what he is capable of.

Brooke has mentioned several times that she wants to keep Douglas away from his father. She thinks that he is dangerous and not a fit parent. She wonders if it would be best for Douglas to live with Hope and Liam and never see his father or at the very least, have the court order supervised visitation. However, Ridge is against this move and he refuses to let the women cut his son out of Douglas’ life.

B&B Spoilers – Will Hope Logan And Liam Spencer Go After Custody On B&B?

This all seems to be leading up to heated custody between Hope and Thomas. It’s clear that Thomas will want to be with his son. But, how will a judge feel about everything he’s done in the past few months?

It’s possible that a judge would decide that keeping the boy safe from his dad, who could appear to be unhinged, would be a good idea. Executive producer, Bradley Bell teases that the person who will end up raising Douglas will be a shock to all.

So, do you think Hope and Liam will win custody of Douglas? Vote now in the poll below!