The Young And The Restless News: Justin Hartley Books A New Gig– Read The Details Here! 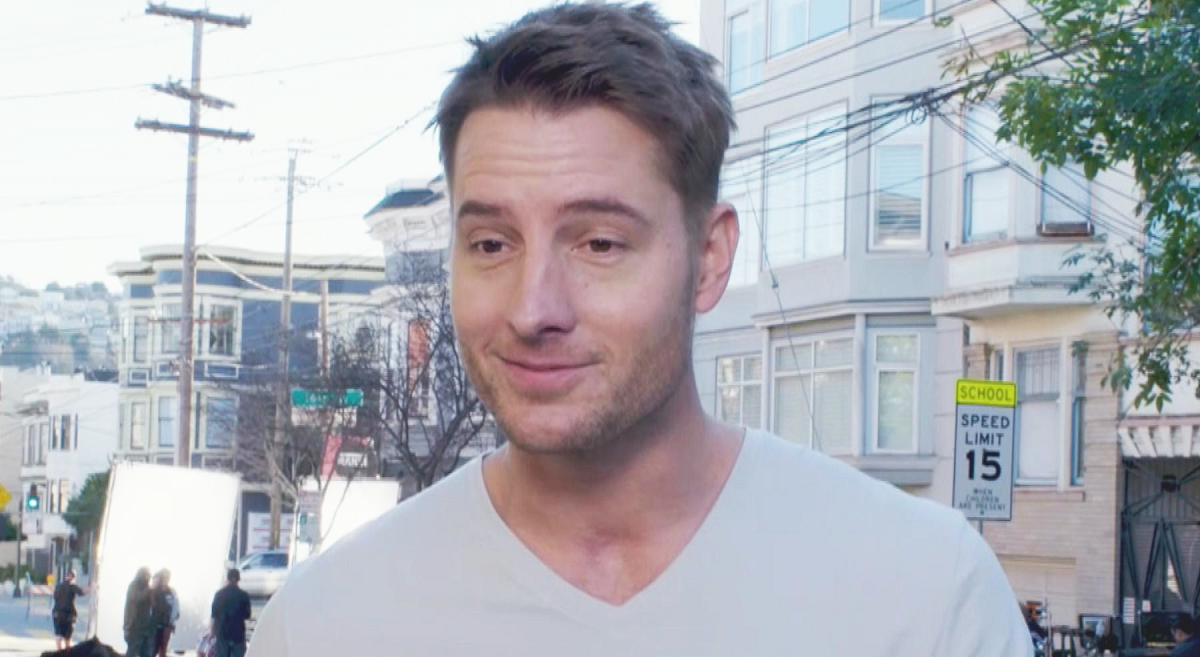 The Young and the Restless (Y&R) alum Justin Hartley landed a gig in a new R-rated film called Jexi. Hartley, who played Adam Newman, is set to take on a minor role in the comedy, scheduled to hit  theaters on October 11.

The film focuses on the story of Phil, played by Adam Devine, who works for a pop culture listicle based website. His story starts with his obsession with his new phone, which features a Siri-like virtual assistant named Jexi that bluntly comments on Phil’s sad life.

However, Jexi starts to act out and cause trouble for Phil when  he becomes less dependent on his phone as he starts dating Cate (Alexandra Shipp).

Jexi also stars Michael Pena, who has starred in such films as The Martian, A Wrinkle In Time and Crash and Wanda Sykes of Black-ish. In the preview clip, Hartley can be seen around the 2:22 mark when he tries to butt into Phil and Kate’s conversation.

Apart from Jexi, Hartley is also set to appear on The Hunt. He’ll be working with Betty Gilpin of Glow and Emma Roberts of American Horror Story in the upcoming horror film.

The Y&R alum also landed a gig on The Exchange, which stars Ed Oxenbould of Alexander and the Terrible. The dramedy’s plot revolves around an awkward teenager whose mail order best friend doesn’t meet his expectations.

Young And The Restless News – Hartley Has Received Accolades And Awards

His other acting credits include Smallville, Cold Case, Chuck, Castle, Revenge and Jane the Virgin.  He is currently one of the stars of the popular drama This Is Us. Throughout his acting career, Hartley has received several accolades because of his impeccable performance.

In 2005, he was nominated for Outstanding Younger Lead Actor and Favorite Triangle with Lindsay Hartley and Brook Kerr at the Soap Opera Digest Awards for his role on Passions. He received a nomination at the Streamy Awards for Best Male Actor in a Dramatic Web Series for his role on Gemini Division.

The Young and the Restless Spoilers: Nikki Reveals A Secret – The Mustache Lives! https://t.co/cROR1vVSlD pic.twitter.com/Y7WF8L9wBj

His also been nominated for Daytime Emmy Award’s Outstanding Lead Actor in a Drama Series for Y&R. He won the Screen Actors Guild Awards’ Outstanding Performance by an Ensemble in a drama for his role as Kevin Pearson on This is Us in 2018 and 2019.