EastEnders Spoilers: Will Ben Mitchell Go Back To The Dark Side? 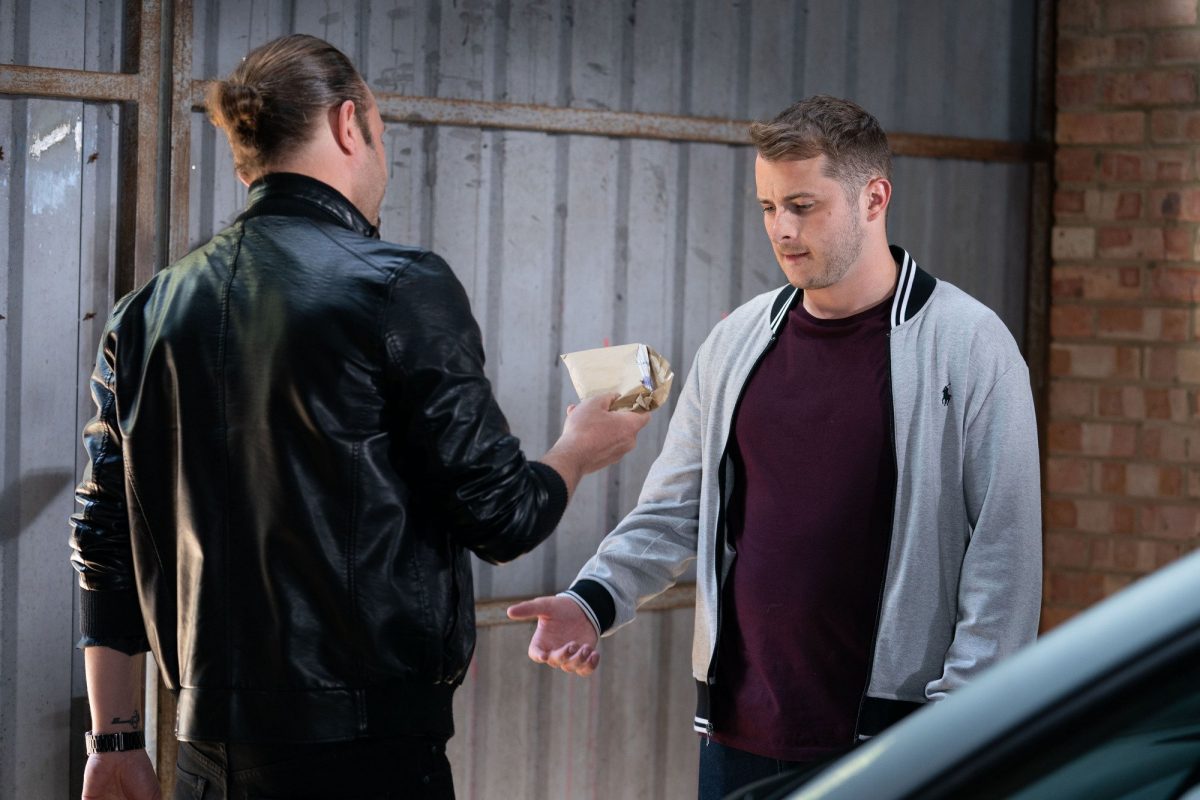 Next week on EastEnders, Ben Mitchell (Max Bowden) will come across some opportunities to make quick cash. Viewers have seen him change some of his ways but will he be tempted to go back to his old ways?

Fans will see a seemingly reformed Ben at the start of next week. He’ll start to reconsider his options when it comes to Phil’s attack. He even makes an effort to bond with Keanu Taylor (Danny Walters), the man he considers as his rival and enemy and the one he framed for the attack of his father, Phil Mitchell (Steve McFadden).

Following the Hunter’s attack at The Vic, which put his life at risk after getting shot, Ben will show a different side of him to Louise Mitchell (Tilly Keeper) and Keanu. He’s become more generous and he’s even given Keanu some advice about parenthood. He’s also back in the good graces of his father as he’ll be working for him once again.

What Did EastEnders Boss Kate Oates Think Of Killing Long Serving Character In The Siege?

However, Ben’s shift to becoming a good guy will be tested upon the arrival of a man called Jason in town through a job Phil has arranged. Ben puts his best foot forward and offers Jason a good deal for a fancy car.

Later, Ben will ask Jay Brown’s (Jamie Borthwick) help for dodgy job. However, things won’t turn out so well as he’ll return to Walford with a swollen lip, which seems to have happened after agreeing to lend Ben a hand.

Ben will meet with Tubb and enlists his help on his new money-making scheme. What could be Ben up to now? Is he planning out something shady again?

EastEnders Spoilers For The Week of September 23

Keegan Baker (Zack Morris) will be surrounded by his friends and family next week as he celebrates his birthday. The celebration is made more special when Tiffany Butcher (Maisie Smith) goes out of her way to get him a present. But that’s not all. Tiffany will make a shocking confession and viewers have to tune in to find out what it is. The following day after Tiffany’s bombshell, the pair talk and Keegan will apologize for his initial reaction.

Viewers will also see things heat up between Mel Owen (Tamzin Outhwaite) and Sharon Mitchell (Letitia Dean) as the former blackmails the latter over the paternity results. Meanwhile, Rainie will struggle as she undergoes withdrawal. Stuart Highway (Ricky Champ) will try to help her get through it by locking her up at Callum’s. Stuart has a plan in mind to help Rainie but will it work?