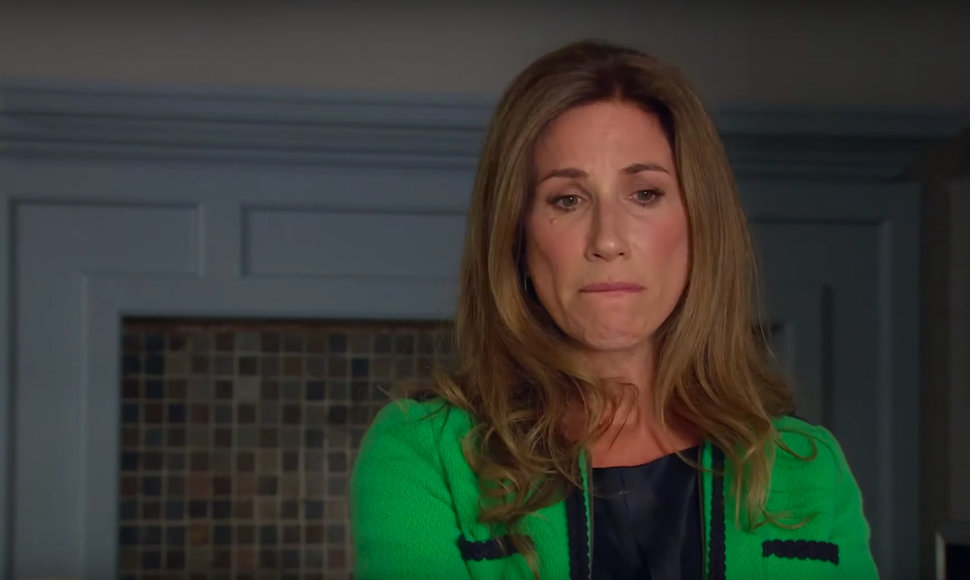 It’s been announced that Emmerdale alum Gaynor Faye has landed a new role where she’ll get to work with stars from other soaps like EastEnders, Hollyoaks, and Coronation Street. Faye has joined the cast of Band of Gold, which is a stage adaptation of Kay Mellor’s award-winning ITV series.

Gaynor will be working with Laurie Brett of EastEnders, Kieron Richardson of Hollyoaks, as well as Shayne Ward, Sacha Parkinson and Andrew Dunn of Coronation Street.

The original ITV series was aired from 1995 to 1997. Its story revolved around the life of a young mother who had to resort to prostitution to support her family after kicking out her abusive husband. The stage adaptation focuses on a group of women working in a notorious red-light district with a killer on the loose. When one of their colleagues gets murdered, they work together to find the culprit before he strikes again.

The production starts from Thursday, November 28 to Saturday, December 14, 2019, at Leeds Grand Theatre. After that, the production will go on a UK tour for ten weeks in 2020.

Gaynor Faye has left Emmerdale six years after she first played the role of Megan Macey. In Faye’s exit storyline, her character found out that Frank Clayton (Michael Praed) was going to ask her hand for marriage before his tragic death.

Last week, Tracy Metcalfe (Amy Walsh) gave Megan a ring box and she realized what Frank planned to do. Feeling guilty for Frank’s death, Megan wore the ring and confronted everyone at Frank’s funeral for thinking that he started the fire.

She begs Jai Sharma (Chris Bisson) to let her leave with Eliza, their daughter. She said there’s nothing left for her in the village and it’s time for her to move on.

“I have been thinking about this for a while. There is a fantastic school in Newcastle for children with cerebral palsy,” she added. Of course, Jai was furious when he first found out about Megan’s plan but he eventually accepted her decision.

Faye announced her departure early this year so she could work on other projects. She informed the public about her decision back in May in an interview with OK! Magazine.

She said, “It’s a risk. I need to push myself out of my comfort zone. I’ve always been the type of person who doesn’t want to stay playing the same character for too long.”