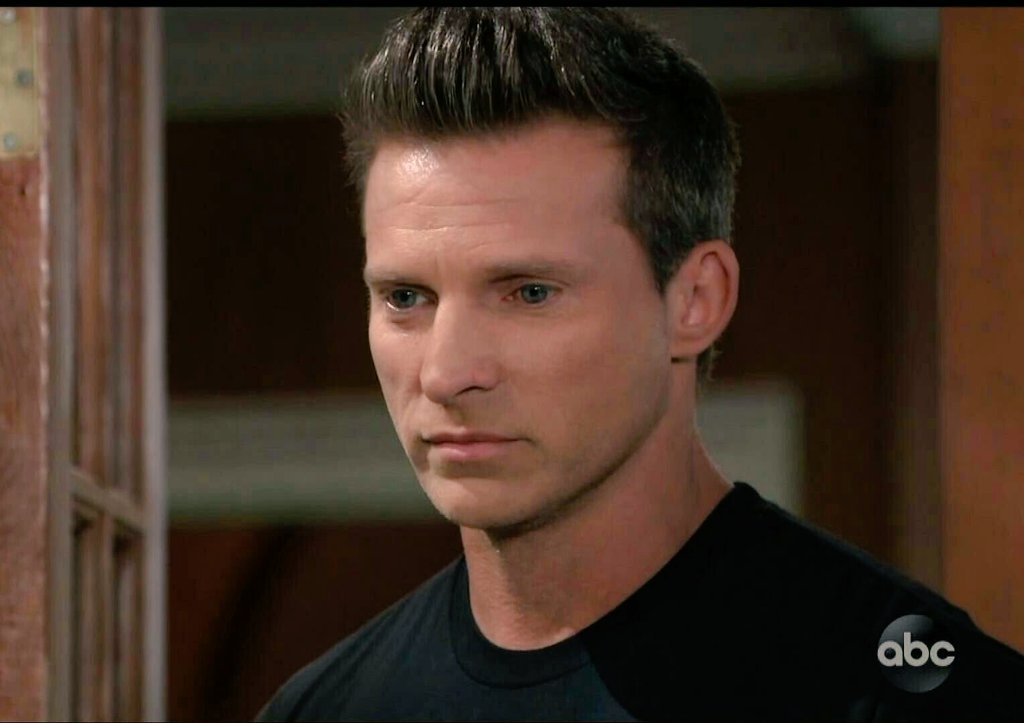 Sam will rush to the Haunted Star after a call indicating that there’s something she needs to check out, and Jason for some reason will be otherwise occupied and doesn’t go along; it could be Shiloh Archer (Coby Ryan McLaughlin) related trouble, as he testifies in his own defense shortly before this, and Jason will be uneasy about it. Jason may in fact be in court set to testify against Shiloh when she gets this call and unable to leave for that reason, she may have already testified and can leave.

Sam may get a call set up by Shiloh as a trap, possibly about the whereabouts of Drew Cain (Billy Miller) since she is the mother of his daughter, Emily Scout Cain (Ella Ramacieri). Jason and Sam have been involved in the search for Drew and the whole situation of Franco Baldwin (Roger Howarth) having been implanted with Drew’s pre-2012 memories and trying to connect the dots to find the link between Drew’s disappearance and Andre Maddox’s (Anthony Montgomery) attempted murder. So it makes sense for this call to be about the search for Drew and the possibility of his being held hostage aboard the Haunted Star!

Other General Hospital spoilers tease that Shiloh, Nelle Benson, (Chloe Lanier) and Ryan Chamberlain (Jon Lindstrom) team up and make an escape and may hide out on The Haunted Star, which may be what Sam is headed into. One of her against three of them certainly doesn’t bode well for her safety, especially not with Ryan there even if he does only have one hand left! Laura Collins (Genie Francis) will also be summoned to the pier, and Bobbie Spencer (Jacklyn Zeman) will be stranded all about the same time that Sam is trapped, so the Haunted Star will definitely be the scene of a lot of drama in the next few weeks! Laura being summoned and Bobbie being stranded may or may not be connected to what happens to Sam, but it certainly seems like it all could be connected in some way.

Jason, of course will be worried when he can’t reach Sam. He knows that unless she’s in trouble, her phone would be on; and a private investigator doesn’t shut off her cell phone if it runs down, because important calls may come in. She would have plugged her cellphone in her car charger on the way to the boat if nothing else so it would have some charge in it; his calls should not be going to voice mail! It sounds like a variety of current storylines may intersect during this Haunted Star drama that takes place in the next couple of weeks and Jason, the Port Charles Police, and others will come to the rescue of Sam and anyone else trapped on the boat!