The Young and the Restless Spoilers: Is Devon Ready To Take The Next Step With Elena? 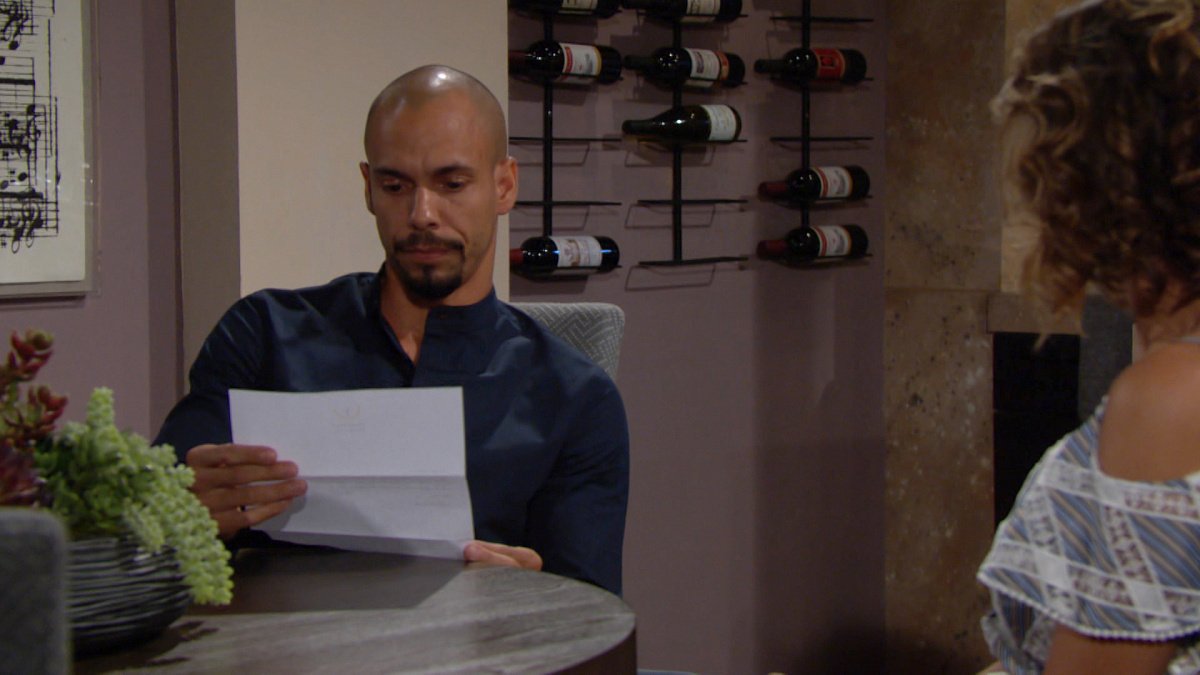 The Young and the Restless spoilers indicate that Devon Hamilton (Bryton James) may be ready to take the plunge with Elena Dawson (Brytni Sarpy).

Last week, the couple hit a pivotal milestone in their relationship when they finally said “I love you” to each other. They’ve only been together a few months, but viewers are wondering if wedding bells will be ringing for them soon.

After Devon lost his wife Hilary Curtis (Mishel Morgan) and unborn child in a car accident, he didn’t think he’d be able to love again. But Elena has changed Devon and she’s made him realize it was time to move on with his life.

The Young And The Restless Spoilers For Tuesday, Sept. 17: Billy’s Aggressive War with Dark Side – Visitors In His Mind Bring Battles

Elena has been a huge support to Devon as he grieved the loss of his father Neil Winters (Kristoff St. John). As Devon deals with more problems, Elena continues to remain by his side.

The two have become one of Y&R’s best new couples. Longtime Devon fans were thrilled to see him find happiness after enduring so much heartache. Elena has won fans over with her sweet and caring nature, and many think she’s the perfect match for Devon.

With their relationship getting serious it’s only a matter of time before the topic of marriage comes up.

So will we be seeing Devon and Elena walking down the aisle?

Elena’s birthday is coming up and Devon’s planning a party for her, but he could have a few more surprises up his sleeve.

Some may argue that it’s too soon for Devon and Elena to get married, however the couple has taken their time to get to know each other and didn’t rush into marriage like other soap couples do. If they feel the time’s right, then the time’s right.

While an engagement would be exciting for Devon and Elena fans, it could stir up some drama. Fans loved Devon with Hilary, and with rumors that Mishel Morgan is coming back to the show, this is going to set up a rivalry between the fans.

Do you think Devon and Elena are going to become engaged? If so, do you think someone will cause problems for the happy couple?