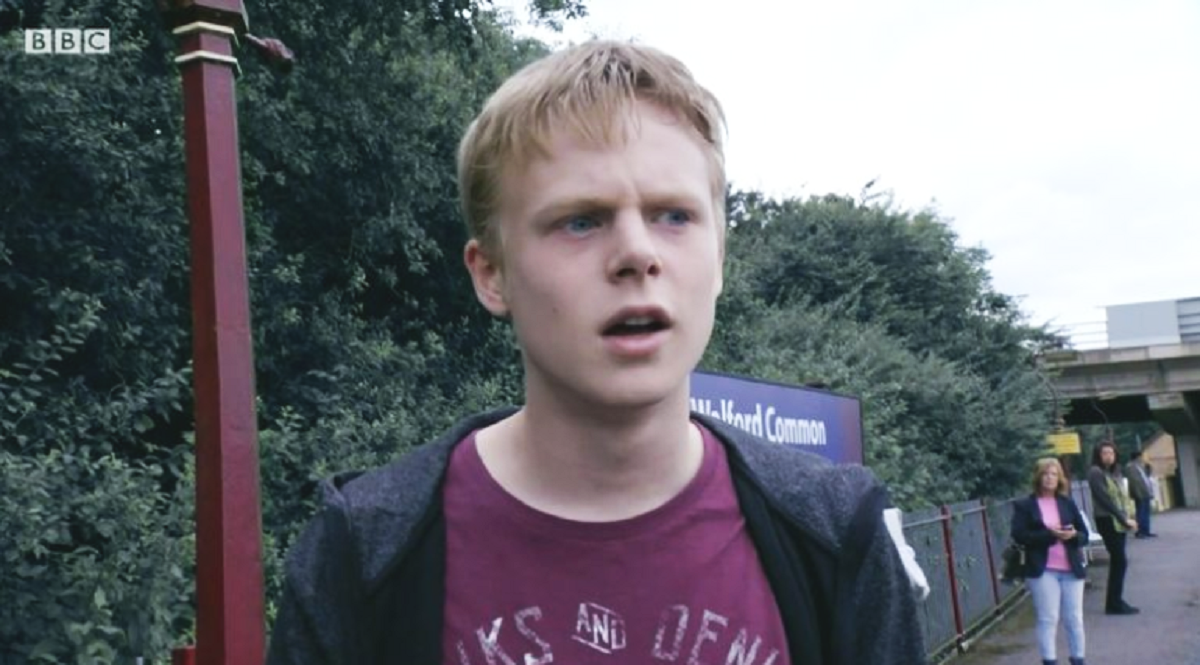 In EastEnders, Bobby Beale (Eliot Carrington) may find himself in grave danger after taking drugs and veering out into the train tracks. Since his return, Bobby has been seeing visions of her dead sister Lucy Beale (Hetti Bywater) at home. He ran away from home and ended up buying drugs.

While in a drug-induced state, Bobby stepped down onto the tracks as he tried to follow a vision of Lucy on the other platform. Will he end up dead or will someone be there to help him?

Bobby hasn’t been able to get past what he did to his sister. The guilt-stricken teen has been haunted by Lucy throughout his home. He even tried to set their house on fire to get rid of Lucy. Later on, he calls in a friend, Imran (Reda Elazouar), for help. However, his grandmother Kathy makes the mistake of blaming him for Bobby’s erratic behavior, so she called the police on him.

EastEnders Spoilers: Will Ben Mitchell Go Back To The Dark Side?

Because of that, Bobby ran away from home and slept in the park. Callum Highway (Tony Clay) and Rainie Cross (Tanya Franks) were shocked by his state. Rainie tried to antagonize him so he ran away again.

He was almost run over by Linda Carter’s car and Linda screamed to ask him if he had a death wish. The commotion alarmed Rainie, so she tried to help Bobby by opening up to him about her past with drugs. Rainie said: “I get you, Bobby, more than you think. I can tell you how it feels thinking you ain’t got no-one.”

Unfortunately, Bobby was in no mood to listen. Although he called her a “crackhead whore,” Rainie still tried to sympathize with what he’s going through. She explained that she also used drugs before to dull her inner pain.

“Drugs weren’t the problem, my life was the problem. They just made it go away for a bit,” she explained.

“Don’t shut me out, let me help you.” #EastEnders pic.twitter.com/m51aERzq10

However, Bobby took what she meant differently. He headed out to find a drug dealer, hoping that it would dull his pain based on what Rainie told him. But, the drugs were too strong from him. He went to a nearby train station and still saw the ghost of Lucy. Then he jumped onto the train tracks as the apparition of his dead sister motioned him to follow her.