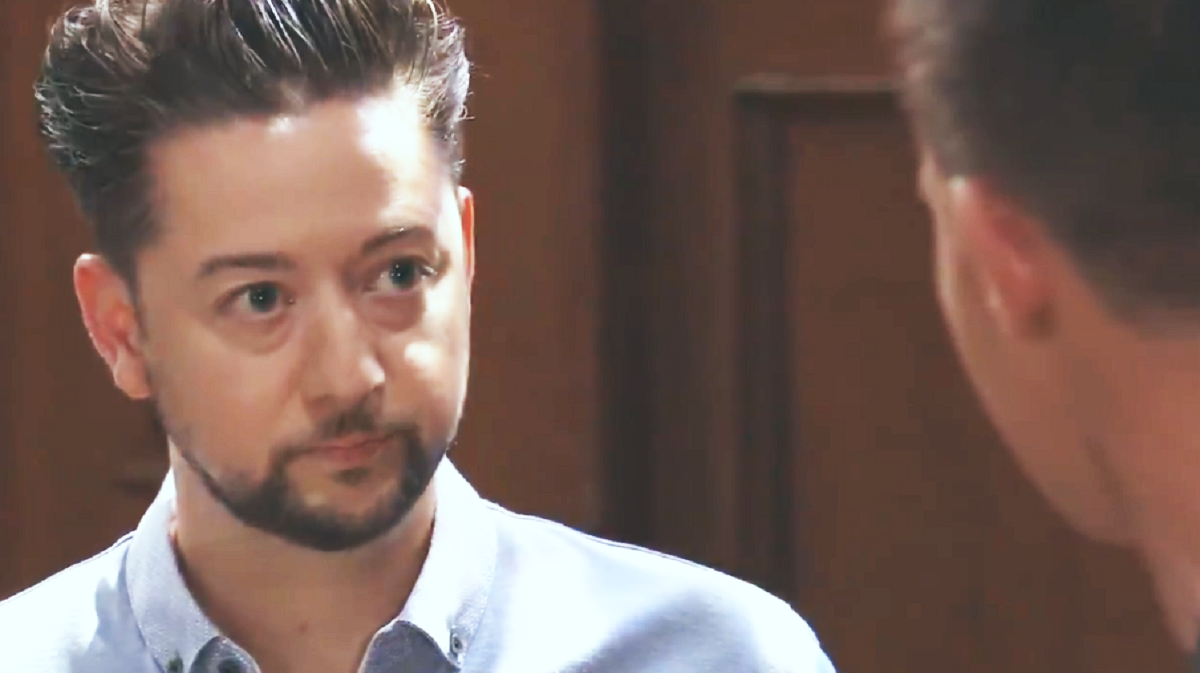 Bradford Anderson is set to return to Port Charles as Damian Spinelli on General Hospital. The actor, who’s been actively updating his followers on Instagram about his projects, teased his comeback to the show.

He recently posted a photo of his script along with a caption that said: “Late night commute… Excited about a productive day tomorrow. GH, podcasts, and more…”

Anderson debuted on General Hospital back in November 2006. He was initially put on recurring status but instantly became a fan favorite. Not long after, he was moved to a contract role and played the part until 2013. During his stint, he received many accolades, including three Daytime Emmy Award nominations.

He’s been on and off the show over the years. But in 2017, he was busy working for Showtime’s Homeland and he wasn’t able to return to the show for the scenes where Spinelli officiated at Maxie Jones (Kirsten Storms) and Nathan West’s (Ryan Paevey) wedding back in 2017. As a result, the role was recast temporarily and played by Days of Our Lives alum Blake Berris.

He usually returns to the soap to help with investigations. Viewers may recall that Anderson returned to the canvas in May 2019. That time, Spinelli helped Jason set up surveillance equipment at the Dawn of Day house as part of the efforts to bring Shiloh down.

The show is keeping his return storyline under wraps and Anderson has remained mum about what Spinelli will be up to. So, viewers have to tune in to find out what happens when he returns to the show.

According to General Hospital spoilers, Damian Spinelli will make a comeback upon the request of Jason Morgan (Steve Burton). His return will have something to do with a crucial task that could be related to Drew Cain (Billy Miller).

What plans does Spinelli have for finding Drew? Spoilers teased that he’ll realize something is off and he’ll do some digging. Knowing how resourceful he is, he’ll be an invaluable asset if he is part of the search for Drew. What will he discover? Stay tuned to General Hospital and keep checking General Hospital spoilers frequently for all the latest news, updates and developments!