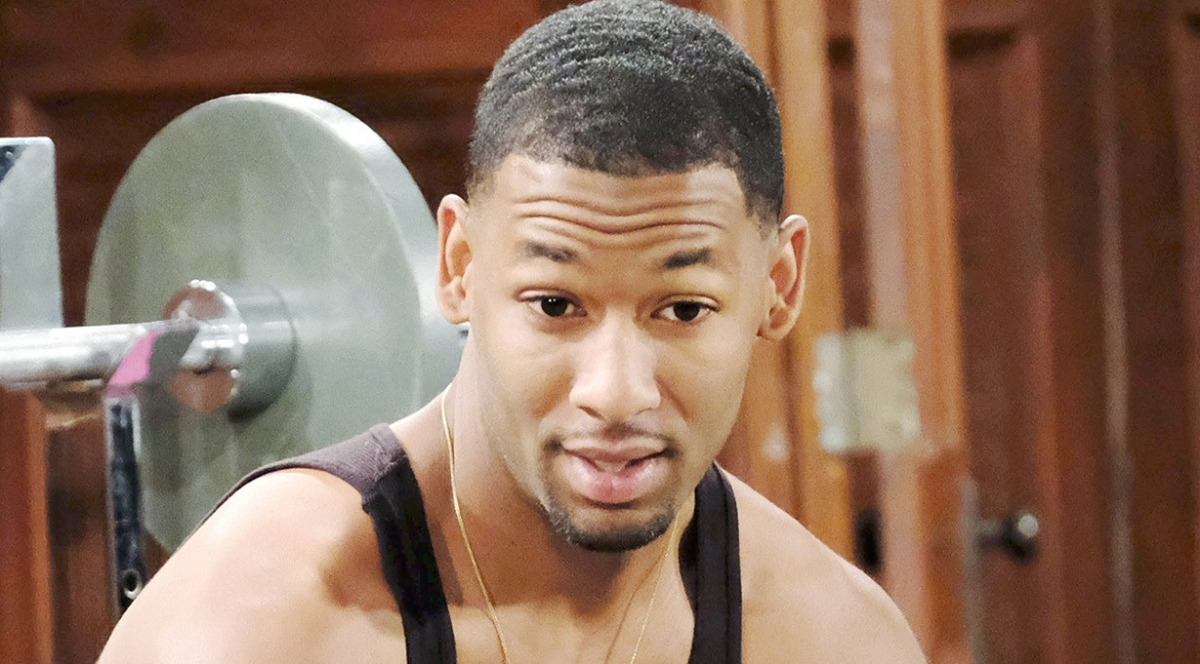 Darnell Kirkwood, also known as Jordan Wilde on The Young and the Restless, is set to appear in an upcoming film starring none other than Tom Cruise. The movie called Top Gun: Maverick is the sequel of the original Top Gun” film back in 1986.

Kirkland will play the role of a Communications Crew technician while Cruise will reprise his role of Maverick, who remains a captain rather than being what he should have been more than three decades later, a two-star admiral.

Maverick, now a flight instructor, will be the mentor of the son of his late friend Goose (Anthony Edwards). His men-tee, Bradley ‘Rooster’ Bradshaw is played by Miles Teller while his love interest, who’s also a bar owner, is portrayed by Jennifer Connelly.

Val Kilmer will reprise his role as Iceman and other cast members include Ed Harris, Monica Barbaro, Manny Jacinto, and Jon Hamm.

Top Gun: Maverick is scheduled to premiere in June 2020. Aside from this, Kirkland has two other projects in the pipeline. He’s taking on the role of Desi on Leimert Park: The Digital Series and as Chuck in a TV movie called Casting Call.

Young And The Restless News – Built-Up Impressive Resume Of Experience

In an interview with Soap Opera News back in May, Kirkland revealed his luck in the entertainment industry began in South Florida. Although it wasn’t as big as Los Angeles or New York, it helped him build a resume of experience, which is good for aspiring artists.

The Young And The Restless Spoilers For Thursday, Sept. 19: Hilary Lookalike Rocks Devon –Adam Under Suspicion in Victor’s Homicide

He started in modeling and later on did commercials. Kirkwood then enrolled in acting classes and began to audition for small roles for TV shows and movies.