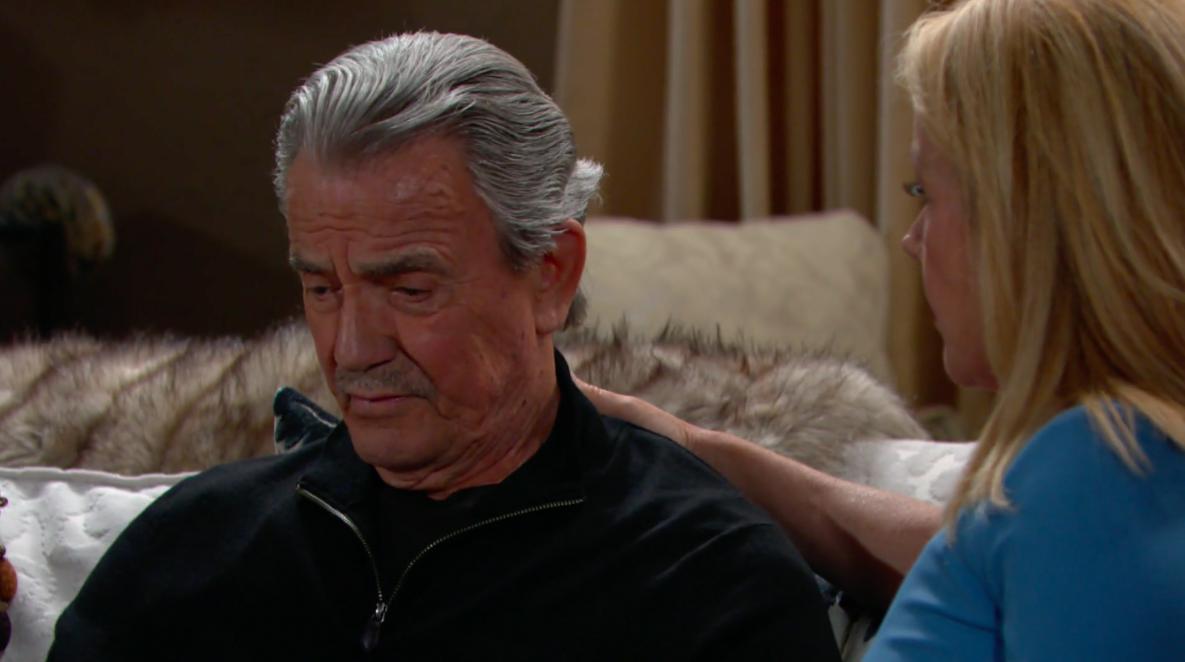 The Young and the Restless spoilers document that a short list of people appear to know that Victor Newman (Eric Braeden) isn’t dead, as is being presented. The apparent, elaborate scheme, where Victor has faked his death in order to teach Adam Newman (Mark Grossman) a harsh lesson, includes other character’s assistance.

Of course Nate Hastings (Sean Dominic) would be one of Victor’s allies, as he confirmed his death shortly after a seemingly collapse happened at the Ranch. But who else is part of the inner circle?

Y&R showed no scenes where members of the family were visiting Victor’s body at a funeral home. That alone was odd.

Nick didn’t tell Chelsea Newman (Melissa Claire Egan) what happened, which was highly odd. He also championed Adam’s inclusion in the coming celebration of Victor’s life. Under normal circumstances, Nick would be voicing his opposition to his brother being within five miles of that event.

The Young And The Restless Spoilers For Friday, Sept. 20: Murder Evidence Points to Victoria, Adam’s Sneaky Plan – Chance’s Will Shocker

Abby Newman (Melissa Ordway) was present when Victor fell limp on the sofa. As Nate’s new significant other, Abby doesn’t appear to be play acting. So, unless she is, the doctor will be forcefully questioned when all is revealed.

Summer Newman (Hunter King) has been grieving for her grandfather. It doesn’t seem like her dad has enlightened her, probably because of Phyllis Summers (Michelle Stafford). And, as fans saw, Nick ignored Phyllis’ text when she requested a talk.

Nick said that he told Noah Newman (Robert Adamson) what happened. Fans would expect that character to arrive shortly, since his grandfather died. So it will be interesting to see if Noah does fly into town.

How the grandchildren are handling this will be telling as well. Considering the ages of the youngest, this must be handled carefully within the script and is certainly part of Victor’s overall consideration within the plan he’s forwarding.

Young And The Restless Spoilers – Vickie Newman Is Upset

Nick and Nikki were intently trying to reach Vickie Newman (Amelia Heinle) prior to and during the meeting that Victor called. Then, they attempted to contact her on multiple occasions after Braeden’s character is said to have perished.