Bold and the Beautiful Spoilers: What is Really Wrong With Thomas? Mental Illness Or Addiction? 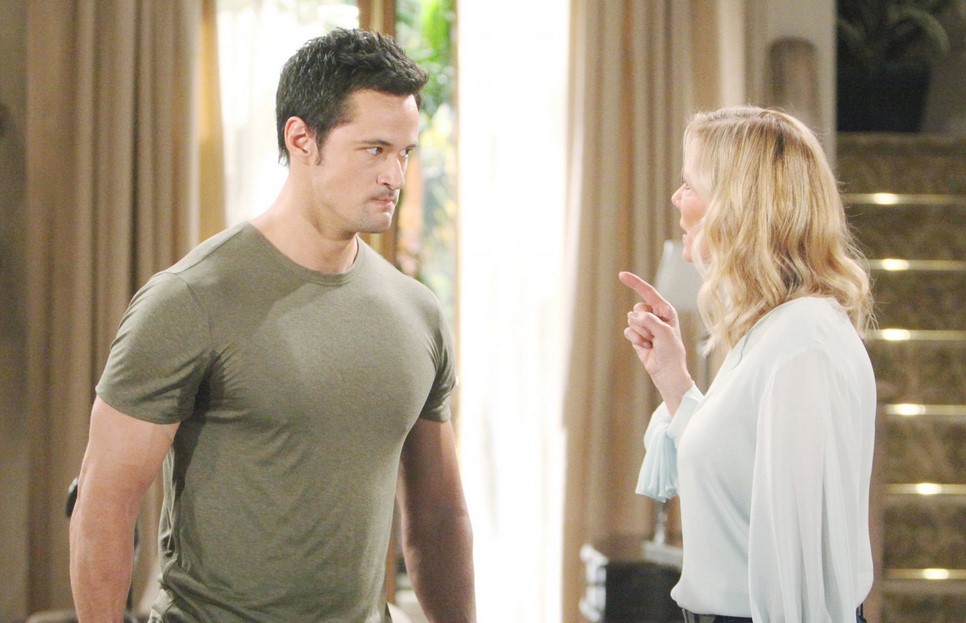 The Bold and the Beautiful spoilers reveal Ridge Forrester (Thorsten Kaye) is trying to figure out how to help his son. In order for that to happen, he has to know what is wrong with Thomas Forrester (Matthew Atkinson). Could mental illness or addiction be a future storyline for this character? Some fans think so.

B&B spoilers indicate that Thomas has done a lot of bad things and everything is bubbling to the surface. Everyone has an opinion on the troubled young man, but his father wants to help. He is scrambling trying to figure out where everything went wrong. Once he knows that, then he can work on “fixing” Thomas. However, some people are just bad and sometimes, there is no repairing them.

Fans are speculating on what is coming next for Ridge, Thomas and the other characters. It seems with evil characters, at some point, there is always some chance of redemption. However, it first has to be figured out what’s wrong with Thomas to begin with.

Some viewers believe he may be suffering from a mental illness, such as bipolar disorder. This may explain his behavior to a certain extent. However, that still doesn’t excuse the things he has done. It would give the character a chance to get medicated and recover, though.

Another possible plot for Thomas is addiction. That can lead to people acting out of character and cause them to do unimaginable things. If this is the case, then Ridge will do everything in his power to get Thomas the help he needs. However, how do you make amends to switching someone’s baby with a stillborn? How do you get forgiveness for running a woman off the road, which ended in her death?

What do you think is wrong with Thomas Forrester? Is redemption possible? Could he have an undiagnosed mental illness or be dealing with addiction? Where does the character go from here?