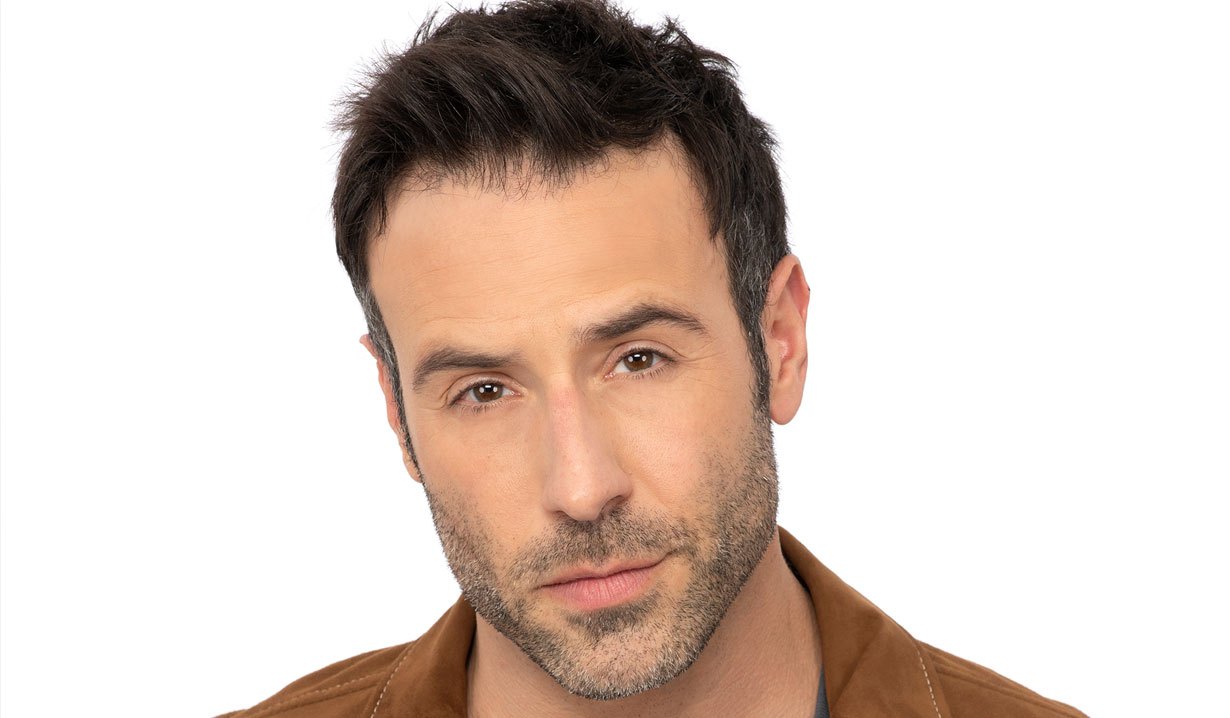 The actor behind the “General Hospital” character Shiloh Archer, Coby Ryan McLaughlin, revealed to his fans on a podcast he made called “You May Have Seen” that he’s leaving the show. The actor also shared videos on his social media accounts as he bids farewell to everyone.

In an interview with Brian Lafontaine, the actor revealed the news of his departure. He explained that the show decided to drop him early even though he signed a three-year contract.

He thanked everyone for his incredible stay on the show. He also thanked his fans for being amazing. He expressed his gratitude to all those who made him feel welcomed even though he knew that many fans hated his character.

“He was a pretty despicable guy but I’m glad I got to have the experience. I am glad I got to reach out to meet some of you and onward and upward. I hope all is well with everyone out there and see y’all around,” he said.

Things are expected to be intense on “General Hospital,” for the week of September 23. Something will cause Sam McCall (Kelly Monaco) to panic and rush to The Haunted Star. Shiloh’s storyline is coming to a head and that means “Wiley Cooper-Jones” drama will reach is climax as well.

Jason Morgan (Steve Burton) will try to get in touch with Sam but to no avail at first. However, he’ll be able to track her down eventually. Sam will be in a difficult situation but Jason always comes through for her. He’s always there whenever she needs help.

Next week, Brad will start to apologize for every bad thing he’s done. This could mean that he might finally tell the truth that Willow’s baby died. Meanwhile, Maxi Jones (Kirsten Storms) and Damian Spinelli (Bradford Anderson) have some catching up to do. She’ll tell him about Peter August (Wes Ramsey) but Damien might caution her and say that he’s not the person she thinks he is. Willow and Michael may also run into each other and start talking about Shiloh and everything that’s happened.

Stay tuned to the ABC soap and don’t forget to check back often for the latest General Hospital (GH) spoilers, rumors, updates, and news.