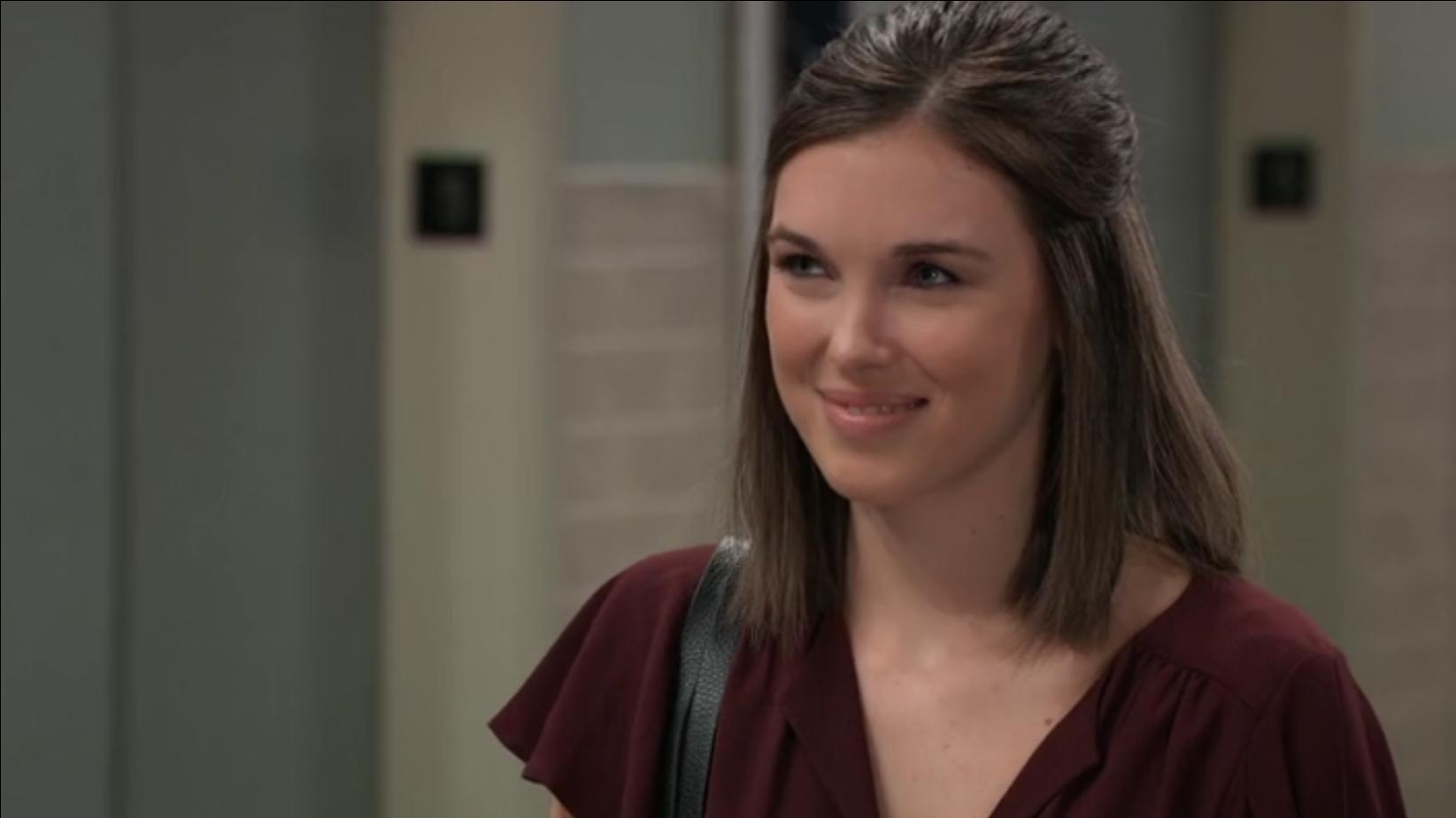 Once Brad Cooper (Parry Shen) has confessed and apologized for his misdeeds concerning the baby swap secret, it is questionable whether Lucas Jones will be able to forgive him after keeping this a secret for over a year! General Hospital viewers know that Lucas is a stand-up guy, and to keep such a secret when Brad knew the baby was really Michael’s, and having watched Michael grieve his dead son and even have him buried in the Quartermaine crypt, may be more than Lucas can forgive, or even understand!

Willow will also grieve, knowing that the baby she has gotten so attached to and thought was hers, is not, and that it is her baby, not Michael’s, that is dead and buried! Since the little guy is the age he is, Michael, Lucas and Willow will want to do what is best for him, and let Jonah have access to all the people who love him, but that may not include Brad!

General Hospital Spoilers: Hayden And Curtis Cross Paths -Will Curtis Get The Truth Out Of Her?

Willow is attached to Wiley/Jonah even though he is not her baby, and he likes her a lot too; people can tell when they see the two together. Willow has a love for all children, which she should, being a teacher, but of course she will be more attached to this baby since she thought he was the one she gave away for adoption over a year ago now! Lucas and Brad had agreed to let her have access and visit him, although they had to keep the secret between them about her being his birth mother, before the secret came out that she’s not! So when Michael and Willow have the discussion about Jonah, it might be a family meeting with Lucas involved also.

Michael and Lucas will probably tell Sonny and Carly Corinthos (Maurice Benard, Laura Wright) but won’t involve them in any decision of potential co-parenting between Lucas and Michael. Julian Jerome (William DeVry) already knows but won’t tell because he won’t want his relationship with his birth son Lucas to be ruined. Julian can only hope that Brad will not rat him out if Lucas breaks up with him!

Besides, Sonny and Carly will soon be busy with their own special needs baby who will be born soon! Michael will tell Jason Morgan (Steve Burton) also since he is blood kin to Jonah. More than likely, Willow will be able to continue to be in Wiley/Jonah’s life as well as Julian, Sam McCall (Kelly Monaco) and other friends and family once Michael and Lucas work things out between themselves about who should parent Wiley/Jonah.