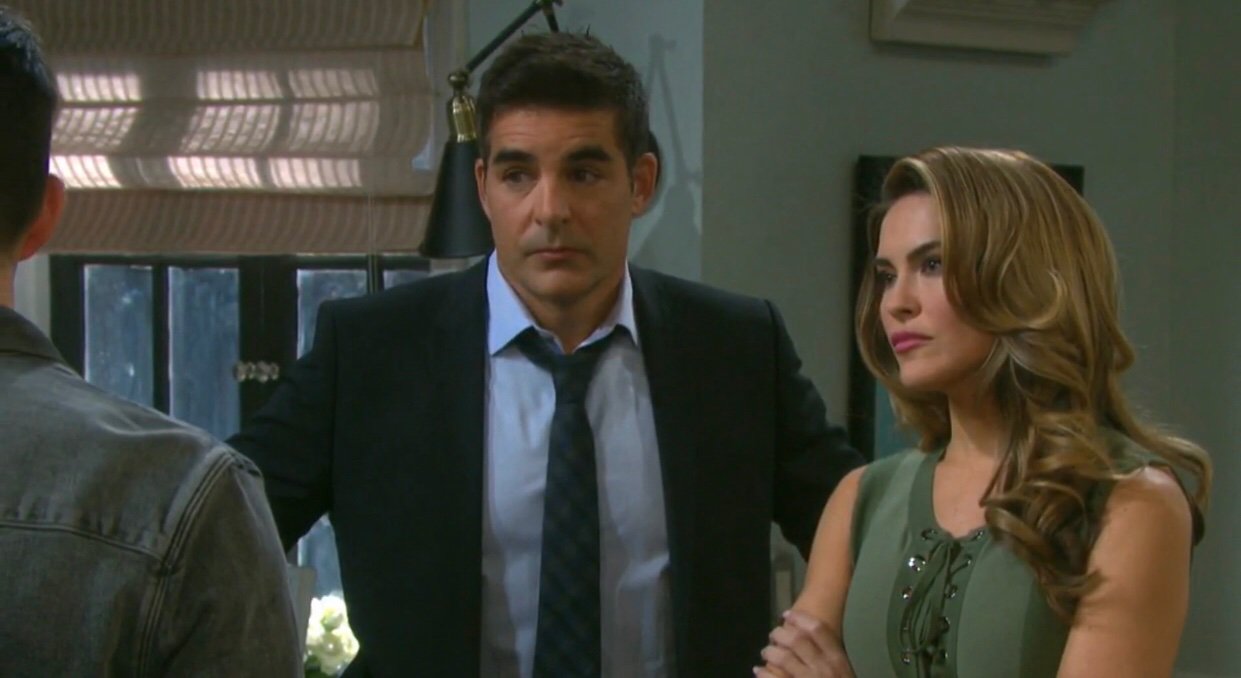 Days of Our Lives spoilers reveal Jordan Ridgeway (Chrishell Hartley) is up to no good. Despite claiming to be better, she is just as sick as ever. Unfortunately, Rafe Hernandez (Galen Gering) is blinded by his desire to help his former girlfriend. What can fans expect from this storyline?

Days of Our Lives Spoilers – Chrishell Hartley Discusses Her Character

In the latest issue of Soaps in Depth, Hartley talked about her character and teased what to expect. Jordan is eager to get back to her son, David. However, is she really ready to be a mother to the baby? Nobody knows for sure just yet. However, Chrishell has high hopes for her character.

“I want her to succeed, and I want her to be a good mother. But that being said, this [mental illness] stuff is real.”

Days of Our Lives spoilers suggest that Rafe and Jordan might rekindle their former romance. Not only is Rafe her guardian, but they are now living together, like one happy family. It seems that Rafe might be blinded by his noble gesture to help Jordan reclaim her life. However, does this mean that he won’t be able to see that she isn’t better?

Fans have already seen her manipulate the situation a bit. Ben Weston (Robert Scott Wilson) wanted to speak to his sister privately. She snuggled close to Rafe and said she wasn’t sure if she felt “safe” talking to her brother outside. However, once they were out the door, the real Jordan surfaced. She even made a veiled threat toward Ben’s girlfriend, Ciara Brady (Victoria Konefal).

Speaking to the magazine, Hartley wouldn’t clarify if Rafe and Jordan would give romance another try. However, the actress did hint to expect a “fun, interesting element.”

“I feel like we have to clear that up [if there is an attraction] first before we start somewhere else. So I think you’ll see a really fun, interesting element if they do make them get together in a romantic way.”

It will be interesting to see what happens now that Jordan is out of Bayview. Fans believe that she hasn’t changed at all. What do you think is coming up with the character and storyline?