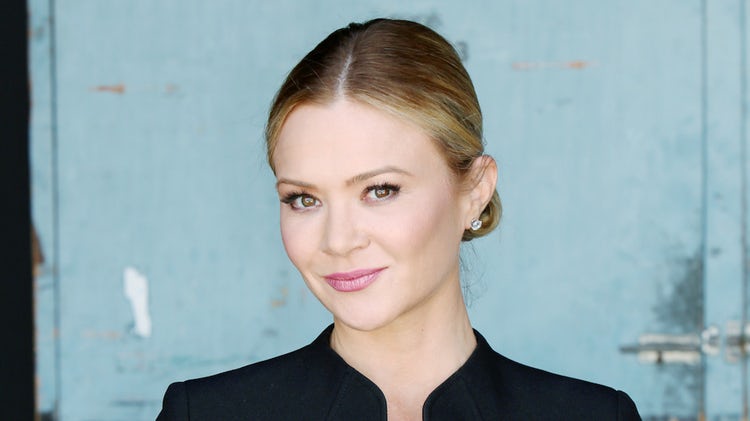 The Young and the Restless (Y&R) spoilers tease that the casting scoop for the week will be action-packed. There are some fan favorites that will return this week, along with a few new faces.

First up, Lauren Woodland, who plays Brittany Hodges, will return as someone’s attorney on Monday, September 30. It is speculated that she will return to assist Victoria Newman (Amelia Heinle), but it could be someone else. We’ll have to wait to see how it all pans out.

Doug Davidson, the actor who plays Paul Williams, revealed that he isn’t sure when he will be back on the show. He said that was it for now, and he will keep the fans updated on his next airdate.

Eric Braeden, the actor who plays Victor Newman, will appear on Monday’s show. Everyone thinks he is dead, but it appears it was just an elaborate plan to get revenge on Adam Newman (Mark Grossman). It will be interesting to see how this storyline plays out.

Mishael Morgan, the actress who plays Amanda Sinclair, will continue her arc during the week of September 23. The actress shared on Instagram that she hopes the fans are glad she is back and for them to sit back and enjoy her new character. It sounds like this will be a long and complicated storyline on Y&R.

Young And The Restless Spoilers: Mishael Morgan Returns To #YR With A Bang @celebratesoaps https://t.co/T9a2LPmfkb

Sandra Thigpen, Billy Abbott’s (Jason Thompson) therapist Dr. Clay, will return on Wednesday, September 25. Young and the Restless spoilers tease that Billy’s road to healing will be complicated and lead to a very shocking diagnosis. Will she figure out the wild Abbott son has DID?

It sounds like there is some exciting stuff ahead. Are you excited about the casting news for the week of September 23? Do you think we’ll see Jill Abbott (Jess Walton) again in the near future? Are you excited that Mishael Morgan is back?