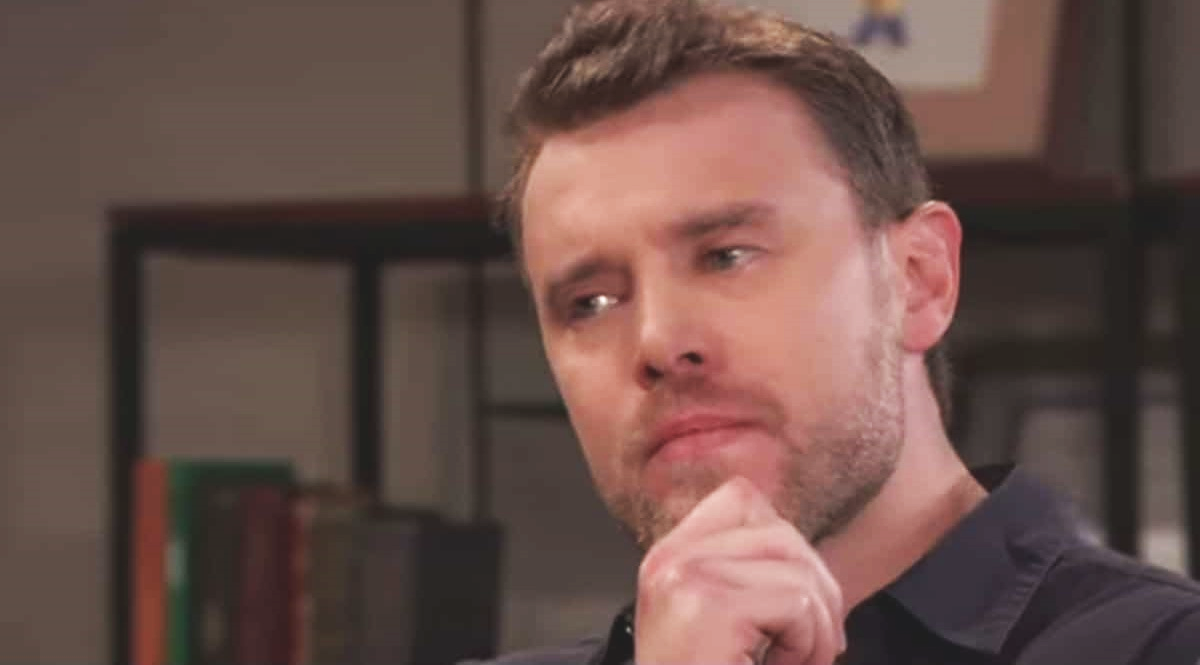 Billy Miller, who recently bowed out as Drew Cain on General Hospital, landed a role in the upcoming series called Truth Be Told. He’s been keeping himself busy after leaving the show.

Recently, his fans saw him as he appeared on “Suits” as Marcus Specter. Miller appeared on the 9th episode of the 9th season of Suits, which aired last September 18. The episode was directed by Robert Duncan McNeill and written by Aaron Korsh and Genevieve Spaling.

Miller has played Jason Morgan/Drew Cain on General Hospital since 2014. The actor broke his silence back in July after rumors of his departure circulated. His manager, Marnie Sparer, shared a letter as well as a photo of the actor in his dressing room on Twitter.

In his letter, Miller started with, “Hello friends, With a slight air of sadness, it is time to ponder what ‘goodbye’ means’.”

He encouraged his fans not to dwell on what’s gone. “Maybe our goodbye is really a remembrance of love felt, an appreciation for lives shared, and the lifelong reminisces that come from embraces given and received.”

He added that he’s filled with gratitude instead of sadness because of all the support and encouragement that his fans have given him. He thanked everyone for sharing this wonderful journey with him.

Miller’s exit storyline disappointed a lot of fans. The show wrote off Drew Cain in a presumed death scenario, which many found lackluster. Miller’s alter-ego was a well-liked character. However, many fans felt that the show didn’t explore his backstory. He was immediately cast into the sidelines when it was revealed that he wasn’t Jason Morgan (Steve Burton).

Drew was part of a major storyline, Oscar Nero Quartermaine’s (Garren Stitt) death. Unfortunately, his character still didn’t take center stage. He still remained as a supporting character. The locals, particularly his loved ones, were left shocked with his presumed demise. Given that there’s no confirmation, there’s still a possibility for a return if GH showrunners decide to bring the character back.

Regardless, some fans took to social media to express their dismay. One fan said, “Everyone seems surprisingly laid back about Drew dying” while another said, “Drew’s death feels like someone turning in their paper at the last minute.” Another fan added, “I hope we get more meaningful reactions to Drew’s ‘death’” while another one said, “Everyone’s reactions to this missing plane are …. bizarre.”