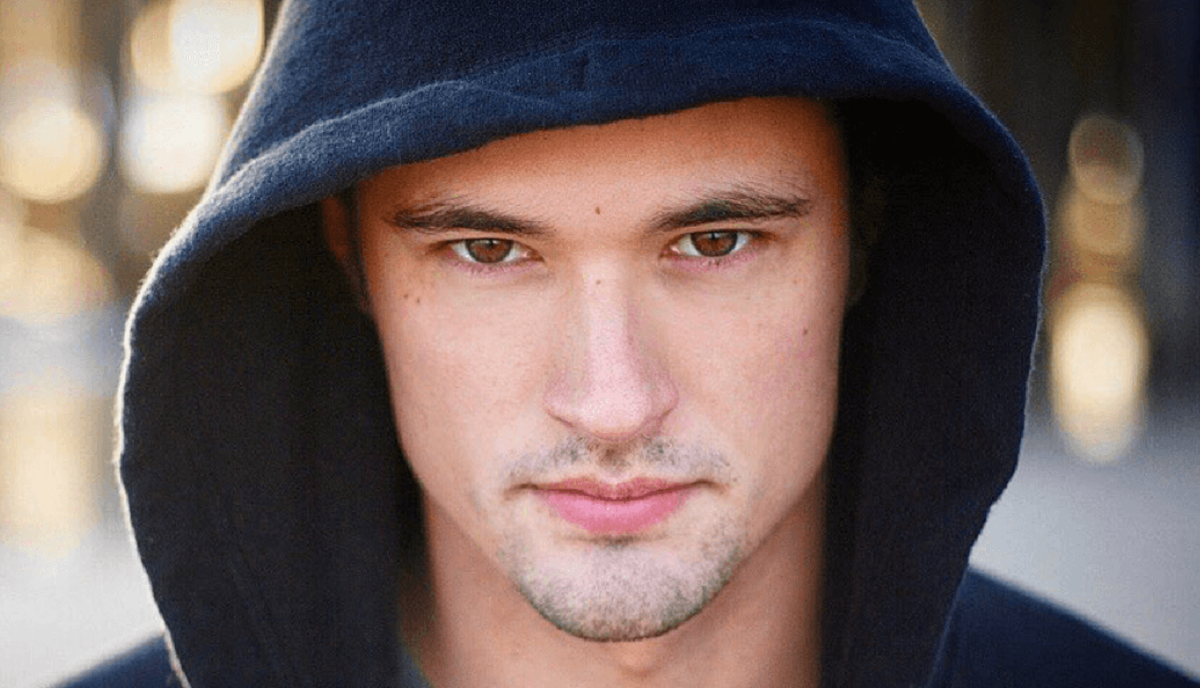 The Bold and the Beautiful (B&B) spoilers suggest that Thomas Forrester (Matthew Atkinson) will continue to get worse. With the teaser that he plans on getting rid of the Logan family, this was the perfect time to talk about the character. Find out what executive producer and head writer Bradley Bell revealed that he wanted a “darker Thomas.”

Thomas Forrester continues to commit horrible acts. Even though his secrets are starting to come to the surface, it seems he isn’t getting punished.

This is one of the frustrations that fans have, especially after Flo Fulton (Katrina Bowden) got an immunity deal. Now, Ridge Forrester (Thorsten Kaye) is starting to find out more about the things his son has done.

According to CBS Soaps in Depth, Bradley Bell spoke about the character at a summer B&B event. At the time, they lacked a “villainy” character. This is because both Quinn Forrester (Rena Sofer) and Bill Spencer (Don Diamont) were on their best behavior.

“I wanted a darker Thomas. We needed someone to drive the story, and I thought this character of Thomas, with Matthew [Atkinson] playing it, would be just the jolt in the arm we needed.”

The Bold and the Beautiful spoilers suggest that nearly every character has the possibility of redemption. That can always be written in a script. However, the trick is getting it to be believable to fans. Also, the timing has to be just right.

Bold And The Beautiful Spoilers – Is Redemption Coming For Thomas Forrester?

As for whether Thomas will be redeemed, that isn’t known yet. B&B spoilers tease that he wants to destroy the Logans after getting lashed out at by Brooke Logan (Katherine Kelly Lang). So, redemption isn’t going to happen right away, if it happens at all.

What do you think of what Bradley Bell said about Thomas Forrester and his sinister schemes? Do you think the character will continue to get worse as time goes on? Is redemption even possible for Ridge’s son? Fans will have to keep watching the CBS soap to find out.

Be sure to tune in to catch up on everything happening on B&B right now. Come back here often for The Bold and the Beautiful (B&B) spoilers, updates, news, and rumors!