The Bold and the Beautiful Spoilers: Is Shauna Right About Wyatt and Sally? 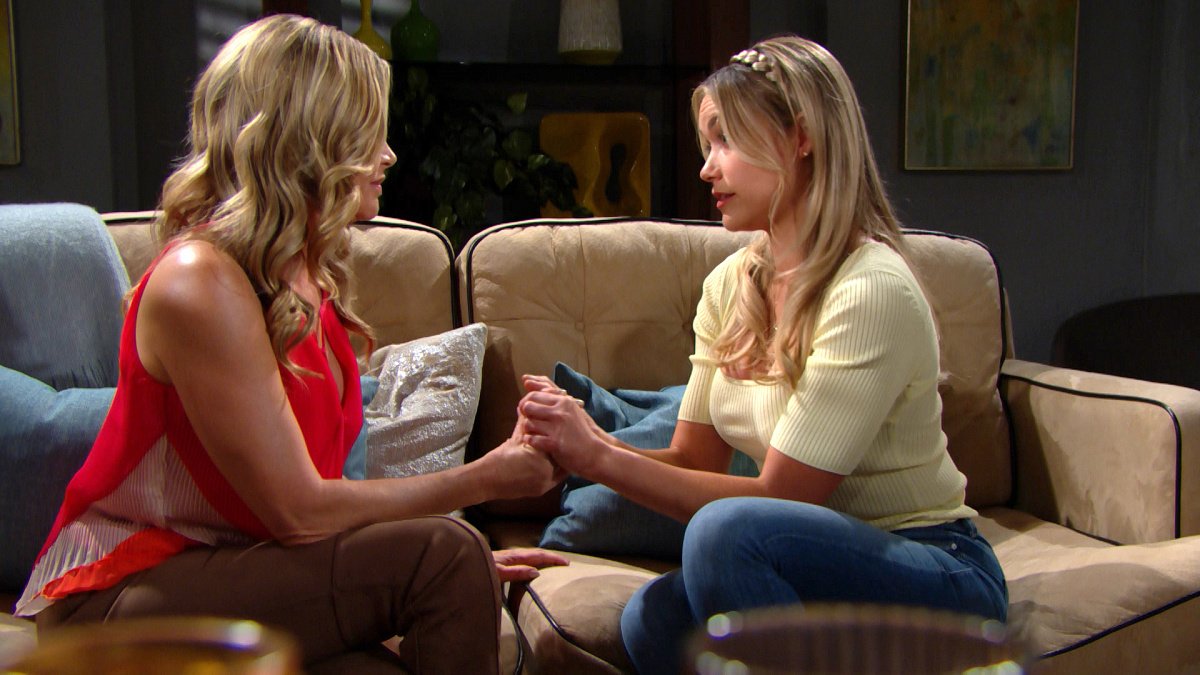 The Bold and the Beautiful spoilers tease Shauna Fulton (Denise Richards) has her own thoughts on Wyatt Spencer’s (Darin Brooks) heart. She told Flo Fulton (Katrina Bowden) that it was good news that Wyatt hadn’t slept with Sally Spectra (Courtney Hope) since they got back together. Could she actually be right about that?

B&B spoilers reveal that Flo still loves Wyatt. On the surface, it appears that she is accepting they are no longer together. However, she made a statement to her mother that she has not given up. Furthermore, Bowden hinted to Soap Opera Digest a few weeks ago that Flo knows she has to fight for Wyatt. So, don’t expect her to just sit back once she learns about the marriage proposal.

Out of both fear and love, Wyatt ends up proposing to Sally. What will her answer be? Yes, they have history together but is he moving too fast? As Flo told her mother, Wyatt and Sally have not been intimate since they reunited and now he’s proposing they have a wedding?

During a recent episode of the CBS soap, Shauna and Flo discussed Wyatt and Sally’s relationship. When Shauna found out that the romance lacked intimacy, she concluded it was a good sign for Flo. She thinks her daughter has given up because she isn’t going full-steam ahead trying to get Wyatt back. However, Flo maintained that she had not given up. However, Flo’s actions might change when she finds out about Wyatt’s sudden proposal.

The Bold and the Beautiful: Darin Brooks Talks About Being a First-Time Dad https://t.co/jiavk3HxRW pic.twitter.com/AQgPBwuXB6

B&B Spoilers – Can Relationship Ever Return to the Way it Was?

The Bold and the Beautiful spoilers suggest that the romance can’t get back to the way it was before. However, that doesn’t necessarily mean they don’t have a future together. A lot of couples go through rough patches. Some even break up for a long time only to find their way back in each other’s arms. It is too soon to tell if Wyatt and Sally will be a success story. However, as much as fans don’t want to admit it, Shauna might have a point.