The Young And The Restless News: Scott Reeves Lands Two Gigs– Get The Details Here! 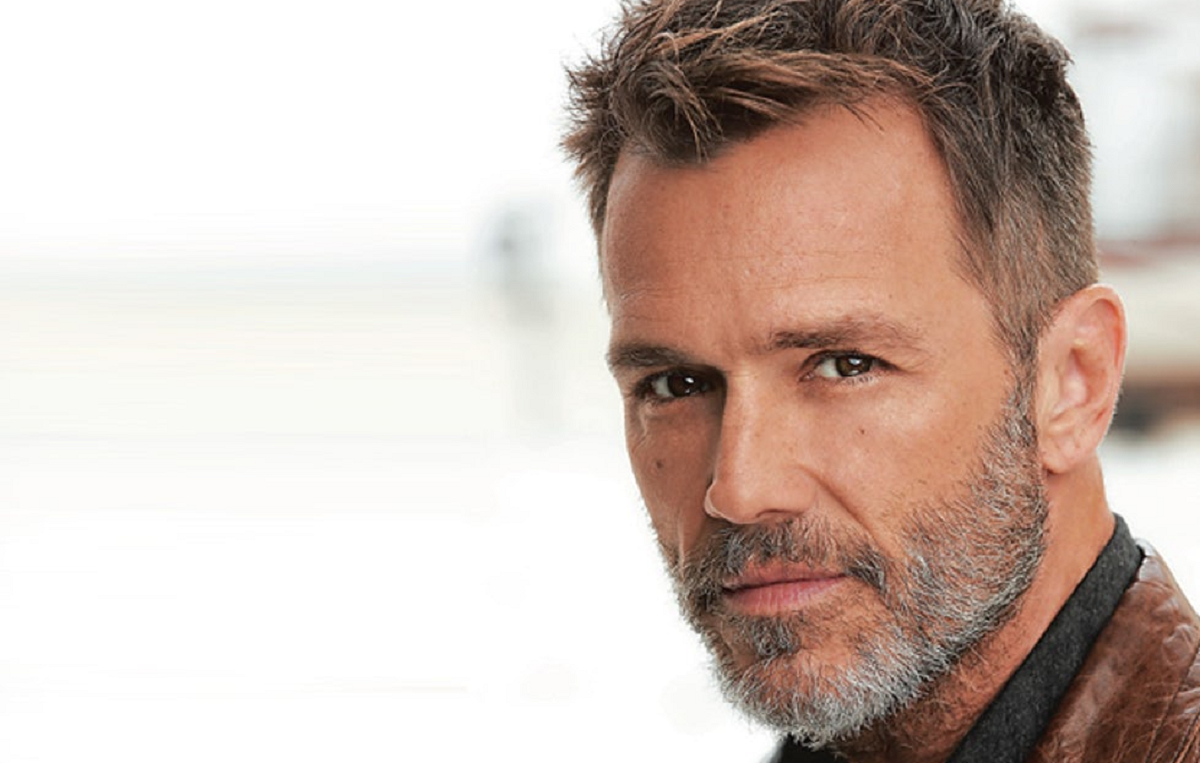 Scott Reeves, ex-Ryan McNeil of The Young and the Restless, (Y&R) teased an upcoming guest role on Fox’s The Resident. The actor, who was on the Y&R from 1991 to 2001 was also once part of the cast of General Hospital as Steven Lars.

In an Instagram post, Reeves posted a photo of himself sitting in a chair, which was printed The Resident at the back. His story also featured Reeves outside his trailer looking at a sign that indicated his character’s name is Vince.

The Resident is a medical drama television series that stars Matt Czuchry of Gilmore Girls and Emily VanCamp of Brothers & Sisters. The story revolves around the personal and professional lives of a group of doctors at Chastain Memorial Hospital.

Scott Reeves is also set to guest star in the upcoming Netflix series called Dolly Parton’s Heartstrings. One of Parton’s songs will be featured in every episode of the show. Reeves will appear on the episode called Jolene.”He’ll work alongside Julianne Hough, who will play the lead role.

The Young and the Restless Spoilers: Devon Rightfully Suspicions of Hilary Look-A-Like – Slick Game of Chance Being Played https://t.co/F777OLtDEA pic.twitter.com/BaxPOaxQJl

Jolene is a free-spirited person who plans to leave her home in Coventry, Georgia and pursue her career as a singer-songwriter. Other stars who will appear on the show include Dolly Parton, Kimberly Williams-Paisley, and Dallas Roberts.

Apart from his upcoming guest appearances, Reeves is also busy running the Revival Roasting Company. It is a family business that he operates with his wife Missy Reeves and their kids in Franklin, Tennessee.

Young And The Restless News – Scott Reeves’ Nominations And Awards

Back in 1988, Reeves played Jake Hogansen on Days of Our Lives. He also appeared on I Know My First Name is Steven as Bruce in 1989 and on The Young and the Restless from 1991 to 2001. In 1998, he also appeared on Chicago Hope as Todd Landers and as himself on As The World Turns. From 2009 to 2013, he joined the cast of General Hospital as Steven Webber and appeared as Noel Laughlin on Nashville from 2014 to 2016.

Reeves have received several nominations for his work on The Young and the Restless. In 1997 and 1998, he received a Daytime Emmy Award for the Outstanding Supporting Actor in a Drama Series.

In 1993, 1994, and 1999, Reeves received nominations for Soap Opera Digest Awards in the Outstanding Young Lead Actor category, and he won the award in 1994.