The Young And The Restless Spoilers: Chelsea Learns The Truth– The Mustache is Not Dead? 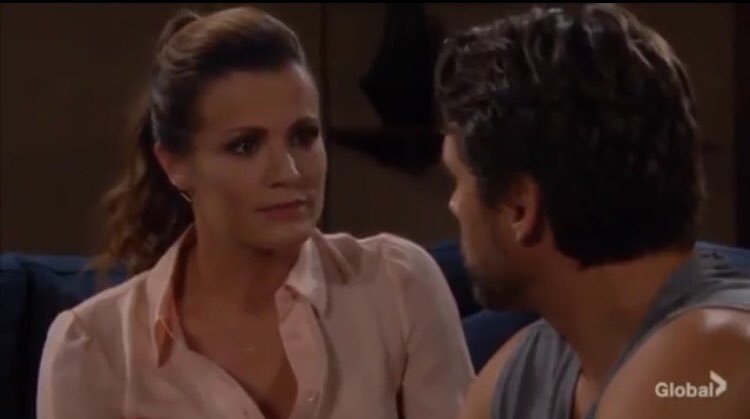 The Young and the Restless (Y&R) spoilers tease that Chelsea Newman (Melissa Claire Egan) will be stunned to learn that Victor Newman (Eric Braeden) is alive. Chelsea shut Adam Newman (Mark Grossman) out of their son’s life after thinking over the possibility that he might have killed Victor.

How will she react when she learns that it was all just an elaborate scheme to get revenge on Adam and Nick was part of it? It might end badly for a lot of the Newmans and could push Chelsea closer to Adam in the end. Here’s what you need to know about what’s coming up on Y&R.

Young & The Restless Spoilers – The Mustache Is Alive

On Monday’s episode, Nikki Newman (Melody Thomas Scott) will tell Victor that it is okay to come out. She will let him know that the plan hit a snag because Adam framed Victoria Newman (Amelia Heinle) for his murder. It will be something they never considered would happen.

Nikki and Victor will have to plan their next move. They will have to figure out whether they keep up with the act or if they come clean about it.

As for Nick, it’s likely he knows about the plan. The Young and the Restless spoilers state that Nikki and Nick talked a few days ago and they suggested the “plan was in motion.” It doesn’t appear that Chelsea knows anything about this plot to take Adam down.

Even though Nick appears to know that his dad is alive, Chelsea doesn’t know. She was horrified when Adam told her that his dad was dead. She didn’t appear to be faking either. Y&R spoilers state that Nick, then, convinced her that she should shield her child from Adam, as he is a dangerous person.

Chelsea didn’t want to restrict Adam’s access to their son, but after some convincing, she agreed. She told him that he cannot see his son for now. It was a crushing blow as he really needed something positive in his life.

When the news comes out that Victor is alive and this was just a plot to get revenge on Adam, Chelsea will be angry. It’s something that could push her into Adam’s orbit and inch away from Nick.