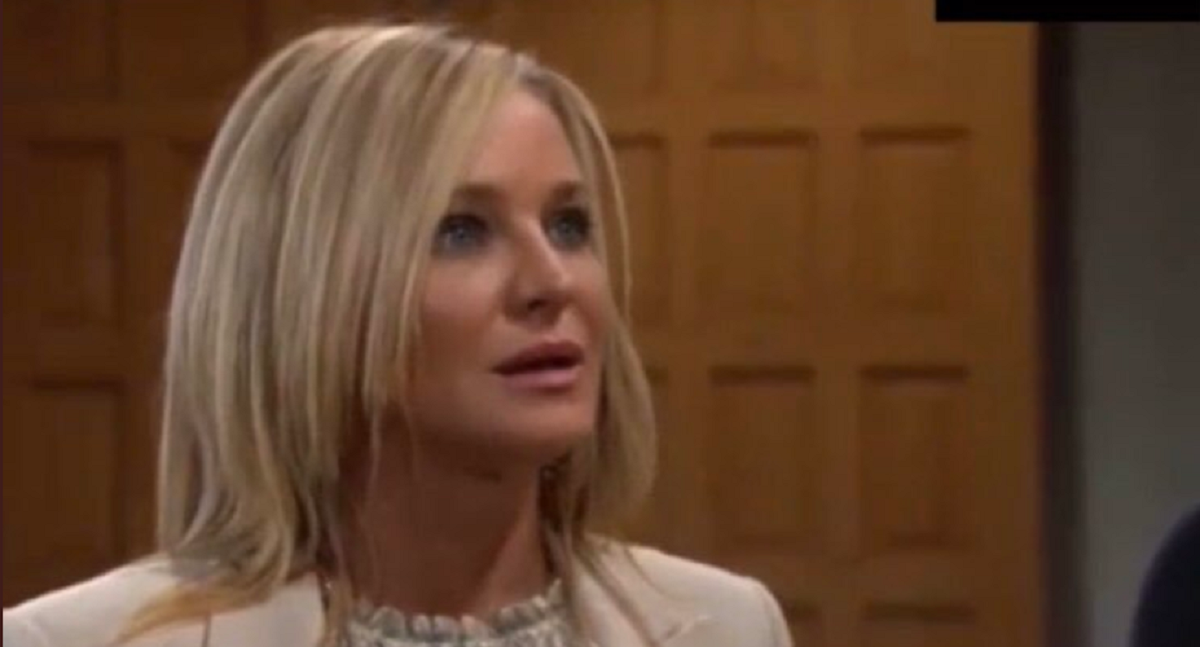 The Young and the Restless (Y&R) spoilers for Wednesday, September 25, tease that the Adam Newman (Mark Grossman) takedown plot will remain in play. At the Grand Phoenix, Nikki Newman (Melody Thomas Scott) and Victoria Newman (Amelia Heinle) whisper about the plan with Abby Newman (Melissa Ordway). Victoria mentions that Billy Abbott (Jason Thompson) intends to join them, but he had something to do first.

Meanwhile, Billy visits his therapist again. As Dr. Clay (Sandra Thigpen) listens, Billy talks about feeling like he was two different people. He suggests the dark person was the worst part of himself. At his penthouse, Devon Hamilton (Bryton James) makes a confession. He tells Elena Dawson (Brytni Sarpy) that Amanda Sinclair (Mishael Morgan) looks exactly like Hilary Hamilton (Mishael Morgan), and he’s certain it’s not a coincidence.

Elena finds the whole thing cruel and talks to Nate Hastings (Sean Dominic) about it later. He admits he bumped into Amanda and can confirm she looks just like Hilary. Somebody’s clearly playing a twisted game. Back with Devon, he meets up with Abby and offers his sympathy over Victor Newman’s (Eric Braeden) death. Abby assures Devon that he should move forward with the plans for Elena’s birthday bash.

Afterward, Abby confides her worries to Nate. She hates all the lying she’s having to do and mentions Summer Newman (Hunter King) being in the dark. Abby’s concerned about backlash for Nate, but he thinks he’s just offering his patient protection from Adam.

Speaking of Adam, he faces Sharon Newman’s (Sharon Case) request on Wednesday. She wants Adam to help Victoria, but he wonders what he’d get out of that. Sharon argues that Adam would get her. She’s willing to be there for Adam as a pal or serve as his conscience. Adam would rather have Sharon admits she still loves him. If Sharon can’t give him all of herself, Adam thinks she should get out and not come back.

Sharon heads for the door, but she feels it’s a mistake for Adam to shut her out. She suggests she can’t just give everything up for Adam. Sharon refuses to be in conflict with everyone in her life. Adam talks about his own family and insists he won’t patch things up. That prompts Sharon to note the emptiness Adam’s facing and question if he wants more.

The Young and the Restless Spoilers Wednesday, September 25: Adam Throws Sharon Out – The Ruse About Victor Continues – Billy Heads Back To Therapy https://t.co/ZLjEFwjkz6 pic.twitter.com/chh5YRFXkK

Adam feels they already had a similar discussion in Vegas. He trusted Sharon then, but he’s done now and tells her goodbye. At Crimson Lights, Kevin Fisher (Greg Rikaart) and Chloe Mitchell (Elizabeth Hendrickson) mull over the Victor situation. They’re sure Adam’s guilty and wish they could get Victoria off the hook.

Talk turns to Chloe deserving a medal for working to help Billy. Chloe would rather have some private time with Kevin, so they head to a suite for some hot moments. Over with Jill Abbott (Jess Walton), she finds Nikki and insists it’s such terrible news about Victor. Jill assumes Nikki’s devastated and reflects on “Niktor’s” first wedding ceremony. She’s shocked that Nikki isn’t off hounding Paul about Victoria’s arrest.

Y&R Spoilers– JIll Abbott Has A Heartwarming Moment With Her Son, Billy Abbott

Jill shares a moment alone with Billy next. He promises he’s getting mental health help and feels Jill was right about him needing Victoria. Afterward, Jill has another meeting with Devon. They discuss Amanda, and Jill remains adamant that Chance Chancellor wouldn’t be involved in a con job like this. Jill contends that if Amanda pops up again, Devon should just send the attorney to her.

Jill reconvenes with Nikki and spots Billy cozying up to Victoria. The sight of the lovebirds gives Jill and Nikki a renewed sense of hope. The Young and the Restless spoilers say some fantastic scenes are coming up. We’ll give you updates as other Y&R details and rumors emerge. Stay tuned to see what else is ahead Genoa City.