The Young And The Restless Spoilers: Kyle Sees A New Side Of Summer – Is Trouble Brewing For Kola? 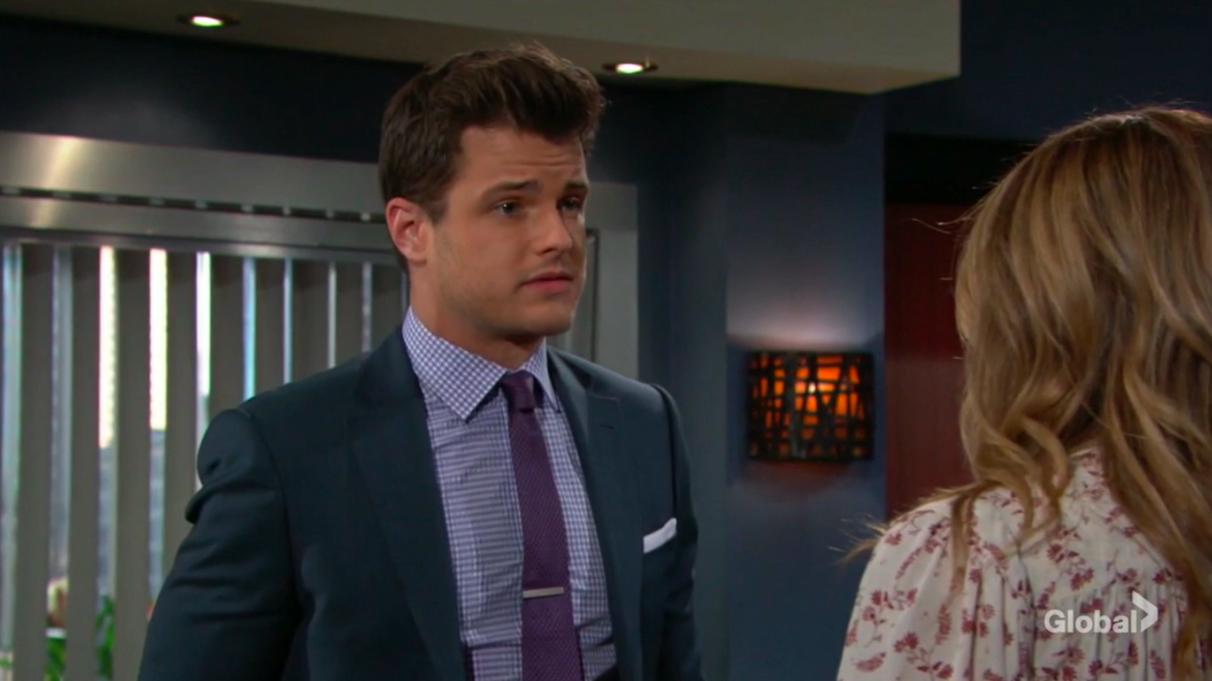 The Young and the Restless (Y&R) spoilers tease that Kyle Abbott (Michael Mealor) will start to see Summer Newman (Hunter King) in a new way. And, it could cause a huge problem in his marriage to Lola Rosales (Sasha Calle).

Kyle and Summer have a deep history. They loved each other for years. Then, Kyle met and married Lola, a woman who is Summer’s complete opposite. As in love as Kola appear to be, could there be trouble brewing between Kyle and Summer? Here’s what you need to know about what’s coming up on Y&R.

When Summer told Kyle about her grandfather’s death, he invited her to open up to him. He knew that she adored him and losing him would be very difficult. Kyle knows all about loss. As a young child, his mother, Diane Jenkins (Maura West) died. So, he really feels for Summer.

As Summer leans on Kyle, he begins to see Summer isn’t the selfish person he once believed she was. He sees her as a strong, independent woman that is slowly changing into someone amazing. Y&R spoilers suggest that it could bring trouble to his near-perfect marriage in the coming weeks.

Y&R Spoilers – Will Summer Newman Cause Kyle Abbott To Stray?

While Kyle is in love with his wife Lola, he and Summer have a great connection. They always have. And, just because he is married now, that hasn’t changed.

The fact is, no one knows Summer like Kyle, and vice versa. Soap Opera Digest revealed that in the fall Kyle and Summer would grow closer and it could put his marriage on the line. It sounds like he will see Summer in a new light and might begin to wonder if he made a mistake by annulling their marriage.

The problem in this is Summer is in love with Kyle. So, if he shows her attention, it’s likely that she will give in, even if Lola could get hurt. The Y&R fans have been waiting for this to happen as Kola have been happy for several months. No one gets a happily ever after in the soap world.

Do you think Kyle will cheat on Lola with Summer? Don’t forget to come back later for more The Young and the Restless (Y&R) spoilers, news, and casting updates!