The Young and the Restless Spoilers: Nick Newman’s Week Is About To Get Worse 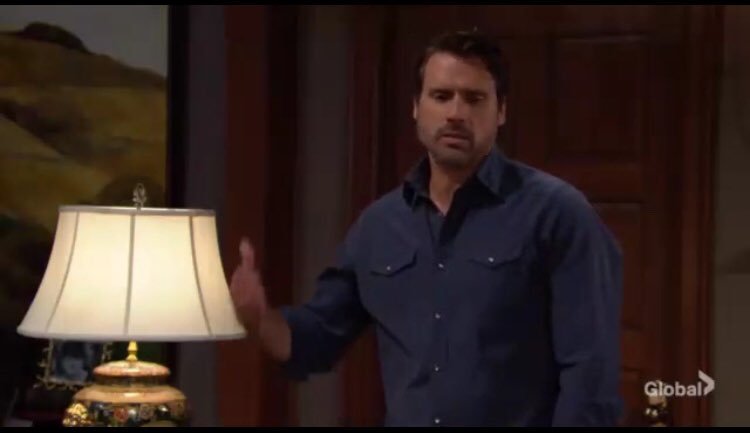 The Young and the Restless spoilers tease that this week in Genoa City is going to be filled with plenty of unexpected twists and turns. But it’s not like we would expect anything less from our favorite characters, right? There will be confessions, surprises, bad news and a difficult situation. And just to think, that’s what you would call a typical Monday in Genoa City! Here’s what you need to know.

Young and the Restless Spoilers: Michael Baldwin Has Bad News For Lauren Fenmore While Victoria Newman Finds Herself in a Tough Spot

Things kick off with a bang during the Monday, September 23rd episode when Michael Baldwin (Christian LeBlanc) tells Lauren Fenmore (Tracey E. Bregman) that he has bad news. Could it be about their son Fen and whatever incriminating evidence Adam Newman (Mark Grossman) has about him? That’s what a lot of fans think. Also, Victoria Newman (Amelia Heinle) will find herself in a rather difficult situation. And yes, she will also find herself in a place that she was in before just last year!

Elsewhere, Sharon Newman (Sharon Case) finds herself jumping to the defense of Adam Newman. Clearly, she’s the only person in town that is willing to say anything positive about the man. Speaking of Adam, he is prepared to make a rather bold move by the end of the week. On Wednesday, September 25th Kyle Abbott (Michael Mealor) will see a new side to Summer Newman (Hunter King). Does his wife Lola Rosales (Sasha Calle) have a reason to be worried? Perhaps. Kyle working so close with Summer was never a good idea to begin with. Yikes!

The Young and the Restless Spoilers: Abby Newman Is About To Get Nasty https://t.co/5Q28n6cEwA pic.twitter.com/bhmDM9x8ev

Y&R Spoilers: Nick Newman’s Week Is About To Get Worse

By the end of the week, Nick Newman (Joshua Morrow) and Chelsea Newman (Melissa Claire Egan) are going to be on the receiving end of some pretty big yet also some pretty bad news. Let’s put it this way: these two are going to be tested like they’ve never been tested before. How will they be able to overcome this latest crisis in their lives?

Needless to say, The Young and the Restless fans will have to tune in to find out what will happen next!