The Young And The Restless Spoilers: Sharon Finally Makes A Decision — Does She Pick Rey Or Adam? 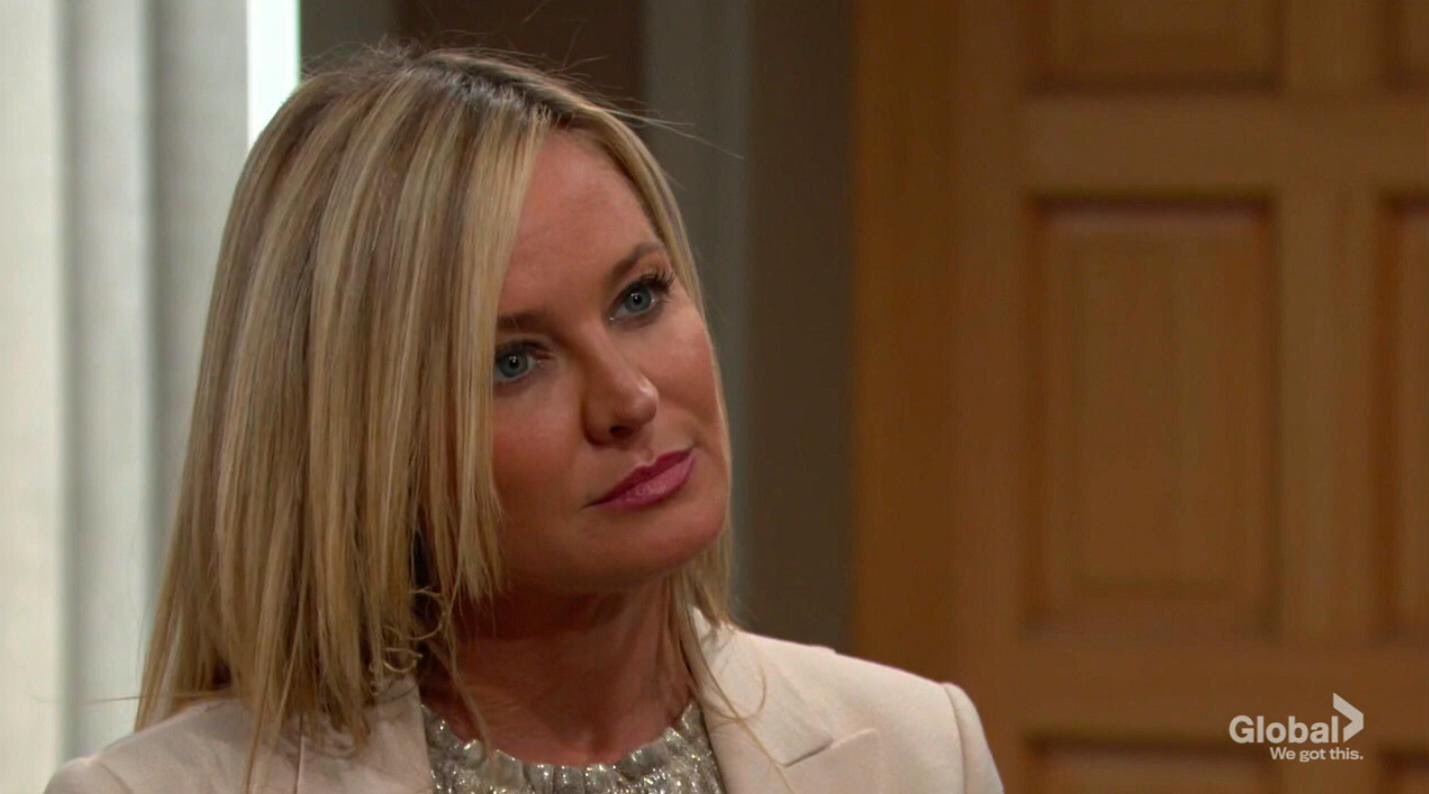 The Young and the Restless (Y&R) spoilers tease that Sharon Newman (Sharon Case) will finally make a decision on what man she wants. Her choice is either Rey Rosales (Jordi Vilasuso) or Adam Newman (Mark Grossman).

Believe it or not, this has been a hard decision for the beautiful blonde. She sees good in both men. She isn’t sure what she should do, so she asked them both to give her space. Apparently, after her chat with Jack Abbott (Peter Bergman) while away, she finally is ready to reveal which man she selected.

On Monday’s episode, Sharon defends Adam to Nick Newman (Joshua Morrow) when he suggested that Adam killed his father, Victor Newman (Eric Braeden). The Young and the Restless spoilers state that Nick doesn’t think that Sharon can see Adam objectively because she has feelings for him.

And, let’s face it, she does care deeply for him. Adam has been there for her lately and she has been there for him. They often have each other’s backs against all odds. Sharon sees something in Adam that no one else sees. She sees him with all his flaws, but still a person worth knowing.

The Young And The Restless Spoilers: Victor’s Not Dead– The Mustache Returns! https://t.co/KSYHN1vQds pic.twitter.com/WIEVVmwdYI

According to Soap Opera Digest, on Thursday, Sharon will lean on Rey. Could this be a hint that she will decide that she wants to be with Rey and not Adam? The Young and the Restless spoilers point out that Lola Rosales (Sasha Calle) will urge Rey to get out and date.

If Rey listens to his sister and decides to date someone else, that would pretty much close the door on any future with Sharon. Even though many fans would love to see Rey and Sharon reunite, it’s unlikely. The drama of Sharon and Adam pairing is too much for the writers to pass up.

So, what will Sharon do? At this point, no one knows yet. Most assume she will pick Adam because she seems drawn to him. The Young and the Restless writers could shock everyone and have her reunite with Rey.

Who do you want Sharon to pick—Rey or Adam? Don’t forget to come back later for more The Young and the Restless (Y&R) spoilers, news, and casting updates!