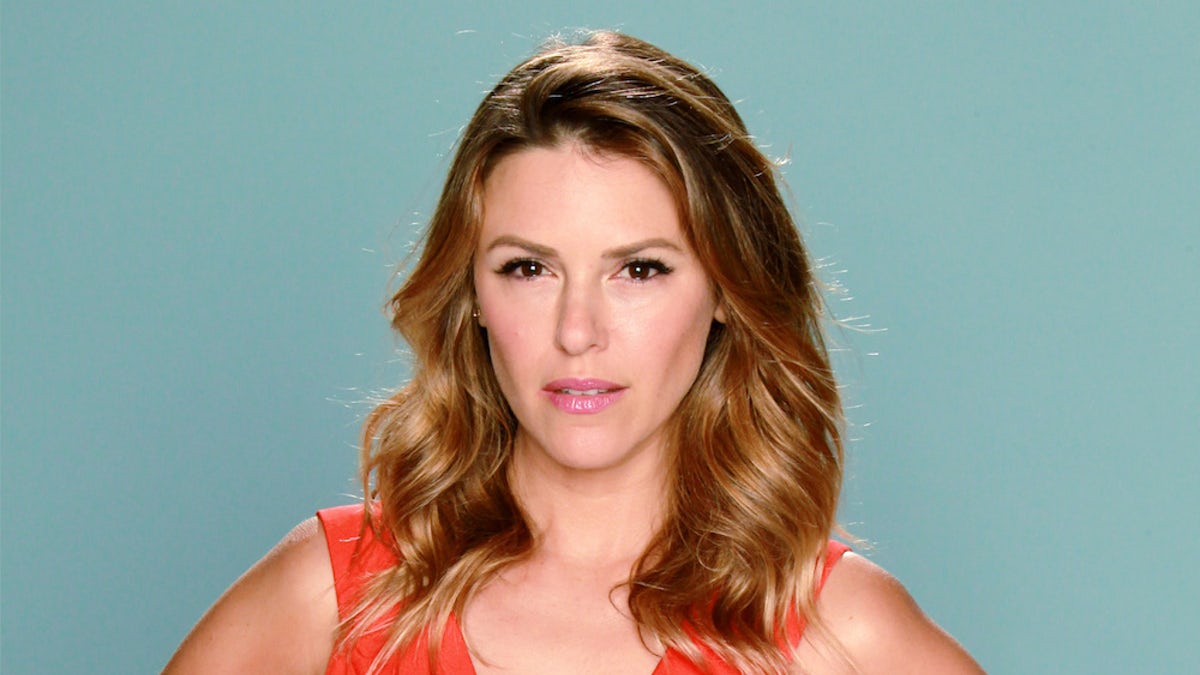 It’s been a busy year for The Young and the Restless star Elizabeth Hendrickson. First, she wrapped up her run as General Hospital’s Margaux Dawson. And then she returned to the CBS soap opera as Chloe Mitchell. Her personal life has been just as action-packed as the beautiful actress recently got married to her longtime boyfriend, Rob Meder.

The actress shares that her wedding was a shock to her friends and loved ones. It was supposed to be a birthday trip. When they arrived in St. Barts in June, they called people to join them. She said that it was perfect – small and intimate.

She told ABC Soaps in Depth, they decided to go away to get married after she “lost it” over her engagement party invitations had a typing error. Instead of reading Lizzie, it said Liz. She felt the bridal beast come out. That’s when she and Rob decided to surprise their family with the wedding and make it as small as possible.

The Young And The Restless Spoilers: Victor’s Not Dead– The Mustache Returns! https://t.co/KSYHN1vQds pic.twitter.com/WIEVVmwdYI

As for her Young and the Restless alter ego, Hendrickson is pleased with the way the show is writing her. She teased that the viewers will see a new Chloe — one that has moved on and she is embracing life in Genoa City with her family.

Chloe made peace with her former business partner, Chelsea Newman (Melissa Claire Egan). Chloe felt awful the way she hurt Chelsea. She couldn’t see it fully until she was able to make peace with Adam Newman (Mark Grossman).

The Young and the Restless spoilers state that Chloe will find a new path – both personal and career—and it might stun the viewers. It sounds like the writers want to give Chloe a purpose. And, most of the Y&R fans are all for that.

Are you glad that Chloe Mitchell is back on Y&R? Don’t forget to come back later for more The Young and the Restless (Y&R) spoilers, news, and casting updates!