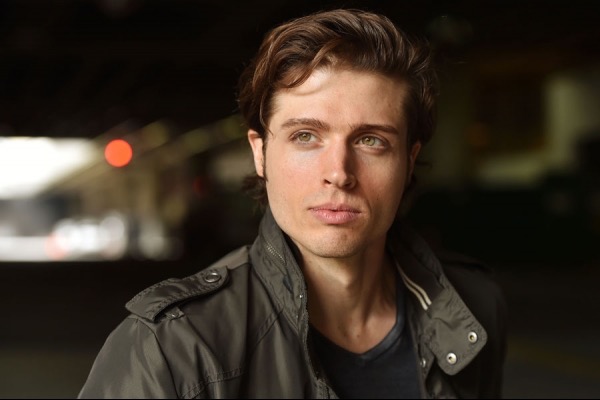 Days of Our Lives (DOOL) spoilers confirm Brock Kelly is returning to the NBC soap opera, but as a different character. Find out what his character name will be, as well as information on a new set. This is leading fans to speculate on upcoming storylines. Keep reading to find out everything known so far.

Fans of the soap may not know that Kelly has been on set before. It was many years ago, but in 2005-2006, he played the character of Josh for nine episodes.

This time around, Brock will play a man named Evan. Not much else has been revealed, but this tidbit was briefly shown on Victoria Konefal’s (Ciara Brady) Instagram story. In addition, Kelly has been posting photos of the DOOL set on his social media accounts.

As for when to expect him, it will be aired sometime in January 2020. It is not known how many episodes he will appear in yet.

Days of Our Lives spoilers tease a new set for the NBC soap. As loyal fans know, the sets are limited on the daytime series due to a limited budget. Many viewers have complained about seeing the same few sets for every scene. Well, expect a repair shop in the near future, according to Jason47’s Days Website Facebook page. A blurry photo was posted on Instagram, which showed a man with light-colored hair working on a motorcycle. We do not know when this set will first air or if it has anything to do with Brock Kelly’s appearance.

Due to Ciara Brady’s love of motorcycles, the new set could have something to do with her. It could also have something to do with the character of Evan. Will something happen between “Cin” that will break them up? Could her new love interest be Brock Kelly’s character? It’s anyone’s guess right now, but we are betting that Evan and the repair shop have a lot to do with Ciara. If this is the case, then Ben’s jealousy might return, if the two are even still together when the episodes finally air.