General Hospital Spoilers: Shiloh Archer’s Work Is Not Done Yet 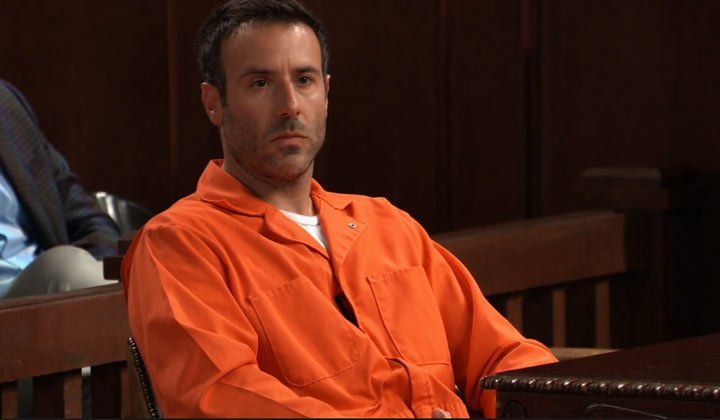 While a lot of people think that Shiloh’s judgment day is finally here, it’s not going to play out the way many people are hoping. In fact, it will be full of surprises! That’s because an upcoming twist will cause jaws to drop and put several of our favorite characters lives in jeopardy. This smells like trouble.

General Hospital spoilers tease that there is a long line of people who want to see Shiloh pay the price for his sins. But with that said, actor Coby Ryan McLaughlin truly believes that a lot of his alter ego’s judges are nothing more than hypocrites. Yikes.

Coby tells ABC Soaps in Depth in a new interview, “They are all bad with the exception of Willow and a couple of other people. A lot of them have done some nasty and wicked stuff. The fact that Shiloh hasn’t shied away from expressing that opinion is what’s startling the most.”

General Hospital Spoilers: Port Charles Is About To Witness The Trial Of The Century

Coby points out that when Shiloh first came to town, he started calling people on their heavier. And he wasn’t wrong. The actor says, “But he got sucked in and became even more despicable.”

Now that’s a statement that a lot of people can agree on. However, viewers also can’t help if this means Jason Morgan (Steve Burton) and Sam McCall (Kelly Monaco) will finally be freed from the Dawn of Day guru. While many people have been victimized, they are the two who have suffered the most! Perhaps none have worked harder to see Shiloh punished the most.

General Hospital viewers will have to tune in to find out what will happen next.