The Bold and the Beautiful: Annika Noelle and Henry Joseph Samiri Share Something In Common 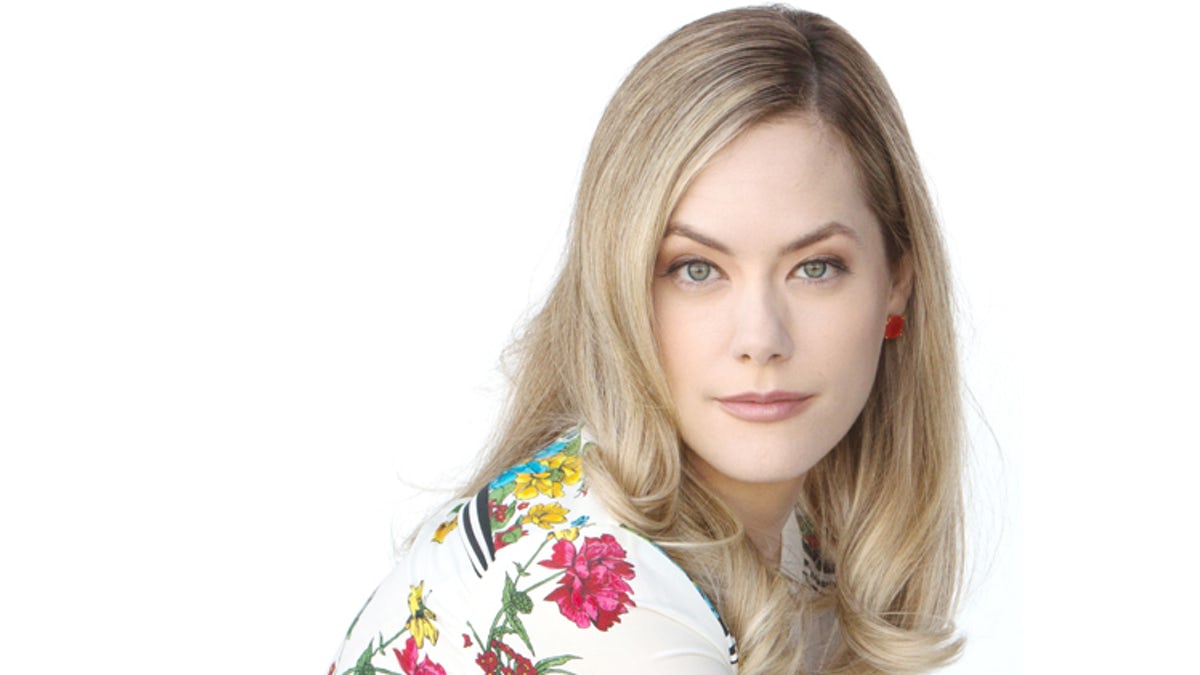 In an exclusive interview with Soaps In Depth, Annika Noelle, a.k.a. Hope Logan, said she shares something in common with her young talented co-star, Henry Joseph Samiri. The latter, who plays Douglas Forrester in the sudser, is a little rocker. Samiri and Noelle’s love for rock music has given them something else to bond over.

Noelle revealed, “We’ll sit there and sing AC/DC and Led Zeppelin and Billy Joel.” At the young age of five, Noelle is impressed with the number of rock songs he’s familiar with.

She said, “In between takes he’ll ask me, ‘Do you know this Metallica song? Do you know this Billy Idol song?’” Noelle laughed. “His parents taught him well!” she added.

The Bold And The Beautiful Spoilers: Wednesday, Sept. 25 – Flo & Quinn Freak Out Over Wally’s Engagement – Katie’s Family Gets Terrible News

The Bold and the Beautiful spoilers for September 23 revealed that Bill Spencer (Don Diamont) will panic over Katie Logan’s (Heather Tom) health scare. Viewers might recall that Katie hasn’t been feeling well. The time she was with Bill, Katie collapsed and lost consciousness.

Bill will fear for Katie’s health as she gets rushed to the hospital. Bill recently realized the importance of family, and he’s been trying to become a doting father and husband to Will Spencer (Finnegan George) and Katie, respectively. They’ve been living happily since Katie and Bill reunited but this could be short-lived because of Katie’s health crisis.

Katie will be under the care of Dr. Jordan Armstrong (Vincent Irizarry), who also took care of Thomas Forrester (Matthew Atkinson) for sustaining serious injuries after falling off the cliff. Katie will be well cared for but her doctor and his team will have some tense moments as they try to diagnose Katie’s health problem, which spoilers say has something to do with her kidneys.

She’ll suffer total kidney failure and it’s no looking good for her. She might need to undergo a kidney transplant, which means she needs to find a donor soon.

As Katie lies in the hospital unconscious, Bill will spend time with his beloved. He’ll wish for a miracle while professing his love and devotion to Katie. He knows she can’t hear him, but he’ll continue to talk to her with love and tenderness.

On a different note, Sally Spectra (Courtney Hope) will be shocked by Wyatt Spencer’s (Darin Brooks) proposal. However, with Sally’s horrible track record when it comes to a romantic relationship, she might not be thrilled with Wyatt’s gesture. But will Wyatt say something that would convince her to say yes?