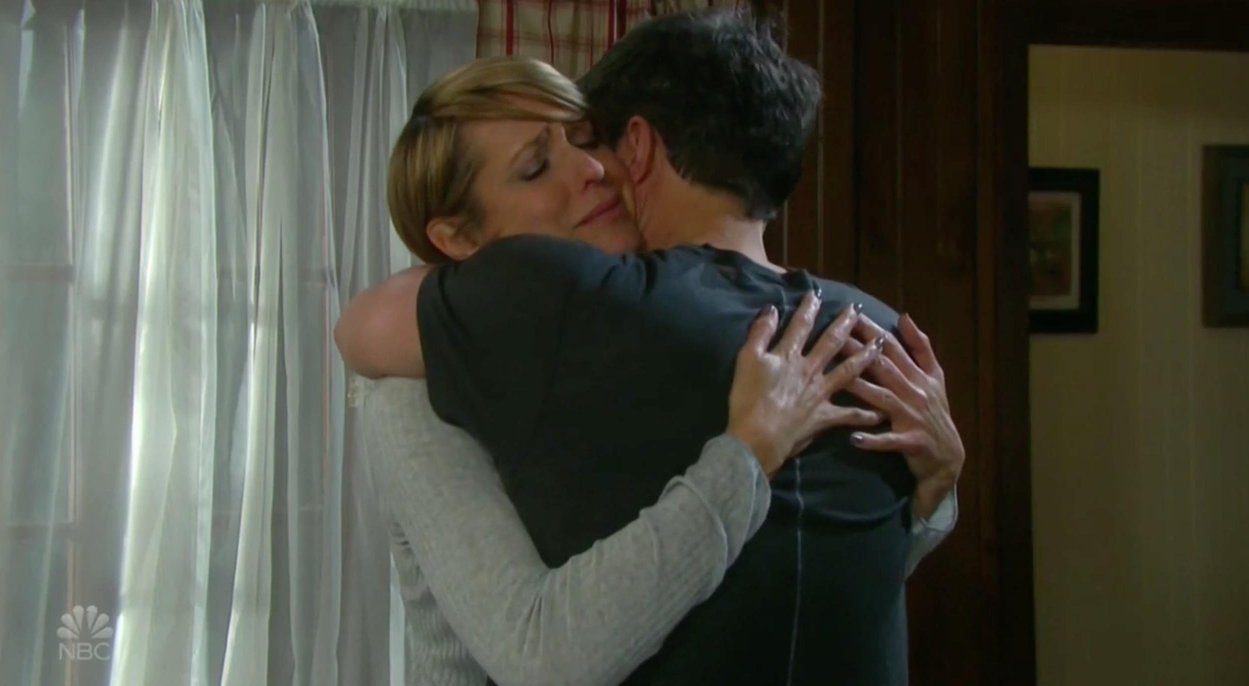 It seems that more people are going to be finding out about Sarah’s pregnancy. Right now, the only ones who know are Xander Cook (Paul Telfer) and Kristen DiMera (Stacy Haiduk). However, DOOL spoilers tease that Nicole either has a gut feeling, or she finds out another way. Nicole flat out asks Sarah if she is pregnant.

Even though Sarah is sure that Eric is the father of her baby, he still doesn’t know about her positive pregnancy test. A few times, she tried to tell him. They either got interrupted or Sarah lost her nerve. She claims that it is because she doesn’t want to get in between Eric and Nicole. However, is that really the reason? He still has a right to know the truth no matter what.

Days of Our Lives spoilers reveal Sarah is planning on having an abortion. This was confirmed during a recent episode of the NBC soap opera. However, she will change her mind about the procedure. Perhaps it is because Nicole finds out about the pregnancy. Sarah will probably beg her not to tell Eric. However, Nicole has learned over the years that hiding secrets is never a good idea.

DOOL Spoilers – What Happens Next?

As fans know, Kristen found out about Sarah’s pregnancy and abortion plans. She has recruited Dr. Rolf (William Utay) to perform an unethical embryo transplantation procedure. However, he will inform Kristen that he can’t do it because she is already expecting a child.

So, where does this leave Sarah, Eric, and Nicole? Furthermore, how will Brady Black (Eric Martsolf) handle Kristen’s baby news, and will he even believe her? Fans will have to keep watching the NBC soap opera to find out.