The Bold And The Beautiful Poll: Team Brooke Or Team Ridge – Who Is The Better Family Protector? Vote Now! 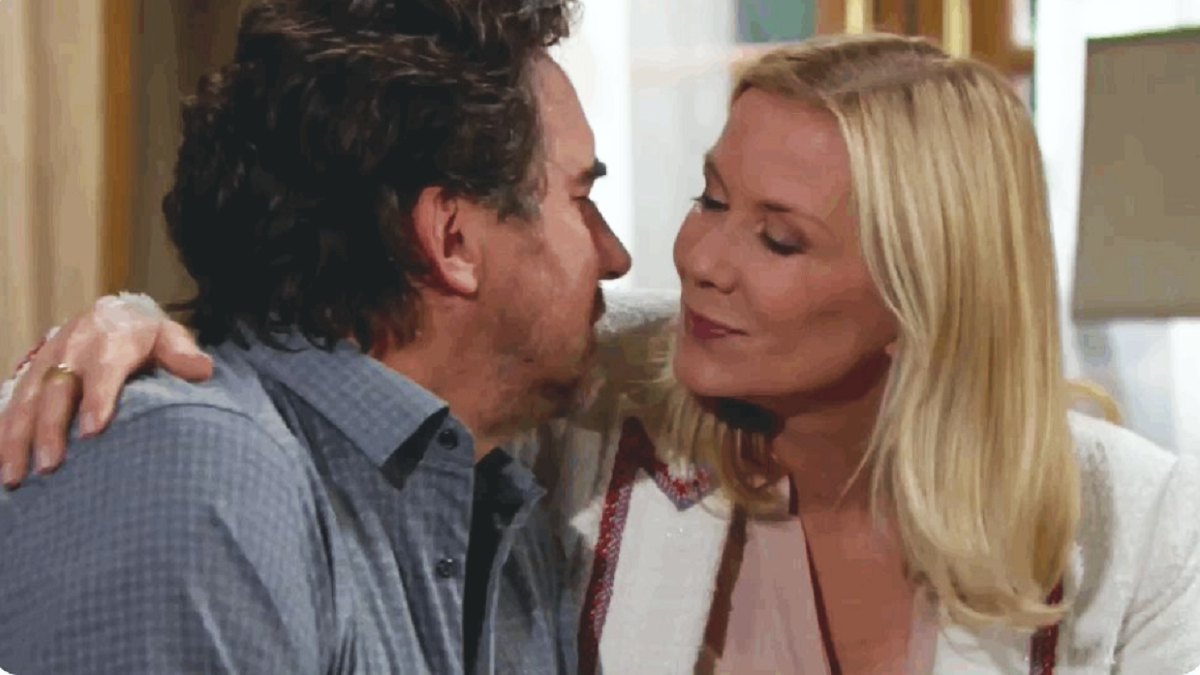 Brooke Logan Forrester (Katherine Kelly Lang) made her feelings clear on The Bold and the Beautiful. Ridge Forrester (Thorsten Kaye) has taken a stance beside his son and daughter and isn’t bending.

The battle between ‘Bridge’ isn’t over, as each spouse may believe. Ongoing issues between each party’s children will continue to drive a wedge between Brook and Ridge, which provokes an intriguing question. Who is the better family protector?

Brooke has sympathy for Steffy Forrester (Jacqueline MacInnes Wood). As a mother, she fully understands the pain Steffy is enduring after being told that Phoebe Forrester (Madeline Valdez and River Davidson) was Beth Spencer.

Bold And The Beautiful Spoilers – The Logan Family Was Wronged

However, Hope Spencer (Annika Noelle) was told by Reese Buckingham (Wayne Brady) that her child was stillborn. Then, Thomas Forrester (Matthew Atkinson) came to know that information was a lie and withheld it from Hope, as part of his plan to manipulate her into marrying him, which she did.

The Bold and the Beautiful Spoilers: Katherine Kelly Lang Teases Ridge and Brooke’s Future – Can They Survive Thomas?

The belief that Ridge is not helping Thomas, but continuing to enable his ruthless and reckless behavior, is driving Brooke’s current approach. She is strongly opposed to Thomas being anywhere near her family and does not want him in her house.

Ridge is caught in a vexing problem. He now knows that his son is guilty of numerous moral offenses and at least one crime.

However, Ridge’s instinct is to protect Thomas. Doing that meant shielding him from legal justice, which is why Kaye’s character didn’t oppose the immunity deal Flo Fulton (Katrina Bowden) received.

Steffy told her brother off and said that she will prevent him from being near Kelly Spencer (Zoe Pennington and Allison Marcia Sweeney). That response is fully justified based on all Steffy knows.

Brooke’s stance is understood by her husband. But Ridge will not budge when it comes to looking out for his son, who he believes is best helped by full family support, including that of his wife.

Flo’s inclusion in this matter has just been expanded, though Brooke doesn’t realize it yet. Shauna Fulton’s (Denise Richards) aid of Ridge at Bikini Bar and in its upper apartment is a secret that will surely be revealed at some point, with resulting marital fallout expected.

The Bold and the Beautiful Spoilers: Shauna Inspires Daughter – Flo Won’t Give Up On Wyatt https://t.co/1Br3e2Qxh0 pic.twitter.com/HrQAu0Yb3d

‘Bridge’ is a sharp soapy nickname for one of B&B’s most famous pairings. Brooke and Ridge remain each other’s soulmates. But past issues that split them can’t be denied, while current dilemmas also threaten the stability or even future of this couple. Brooke believes that she is looking out for the best interests of her family. Ridge feels that he’s doing the same. Of course, they’re all part of one family, which pokes the poll question.

Fans of ‘The Bold and the Beautiful’ rightfully express their opinions on a regular basis. So, who is the better family protector, Brooke or Ridge? Please vote in our poll below!