The Bold and the Beautiful Spoilers: Liam and Hope’s Desperate Measures to Protect Douglas 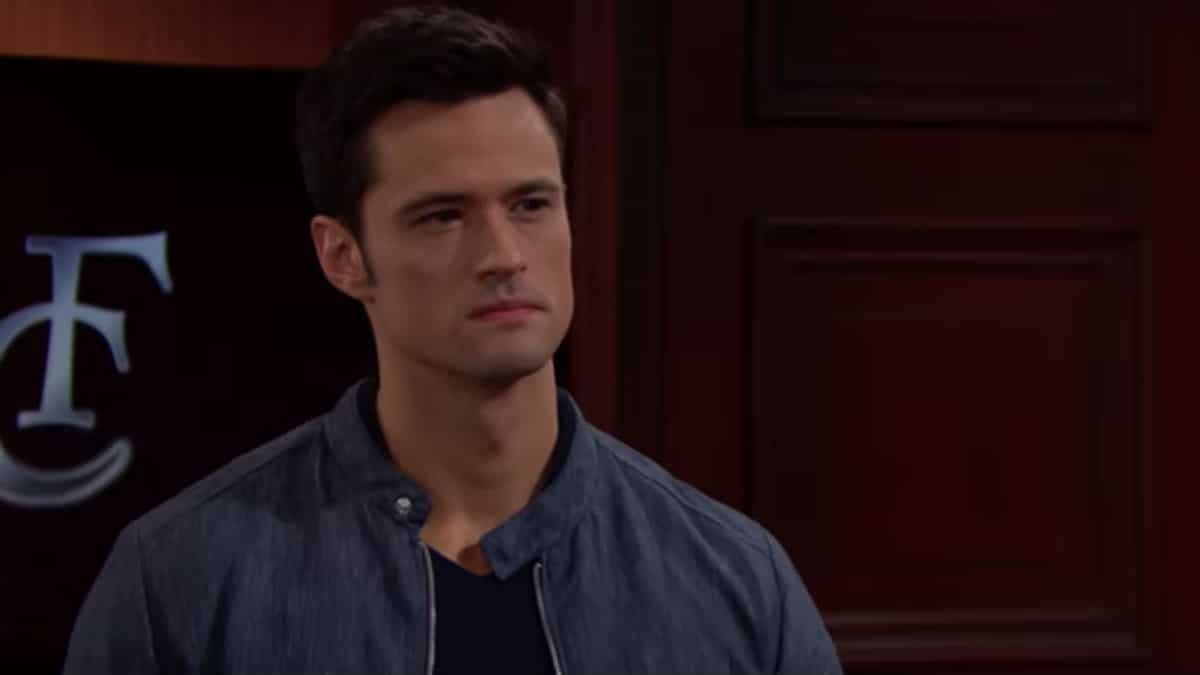 The Bold and the Beautiful spoilers reveal that Liam Spencer (Darin Brooks) and Hope Logan (Annika Noelle) try to keep Douglas Forrester (Henry Joseph Samiri) safe. They use desperate measures in order to protect the child from his father, Thomas Forrester (Matthew Atkinson). Keep reading to find out how this storyline could go.

Thomas is a father, yet he hasn’t been the best role model for Douglas. Fans watched in horror as he made his five-year-old son keep a horrible secret. It was stressful for the young child, especially since he loves his father and didn’t want to make him disappointed or mad. Now, the truth is finally out, but where does that leave Thomas and Douglas’ relationship?

During the past few weeks on B&B, Brooke Logan (Katherine Kelly Lang) has expressed concern for Douglas. He is such a sweet little boy, all Brooke wants to do is protect him. While Brooke isn’t perfect, she does have one thing right: Douglas needs stability and to be around people who will put him first instead of their manipulative agendas.

The Bold and the Beautiful spoilers tease that Liam and Hope use desperate measures to protect Douglas. It isn’t stated what exactly they do, but fans are speculating they might petition for temporary guardianship or even pursue custody. As viewers know, Douglas became close to Hope. She is a mother figure to her, and she takes that role seriously.

Bold and the Beautiful #BoldandBeautiful Spoilers: Ridge Might Not Be Able to Keep Promise to Brooke @celebratesoaps https://t.co/yYfniVuFTw

B&B Spoilers – What is in Douglas Forrester’s Best Interest?

Obviously, Thomas is in no condition to be raising a child. He doesn’t put Douglas’ best interests first. All the troubled young man thinks about is himself and his manipulative schemes to get what he wants. He has no business taking care of a child, especially since Douglas is at a tender and impressionable age. Liam and Hope are right to use extreme measures to protect the little boy, but will they succeed? Or will Thomas use everything in his power to fight back, even at the expense of a five-year-old child?