The Bold And The Beautiful Spoilers: Ridge Tries to Repair Relationships With His Children — Can Steffy And Thomas Find Common Ground? 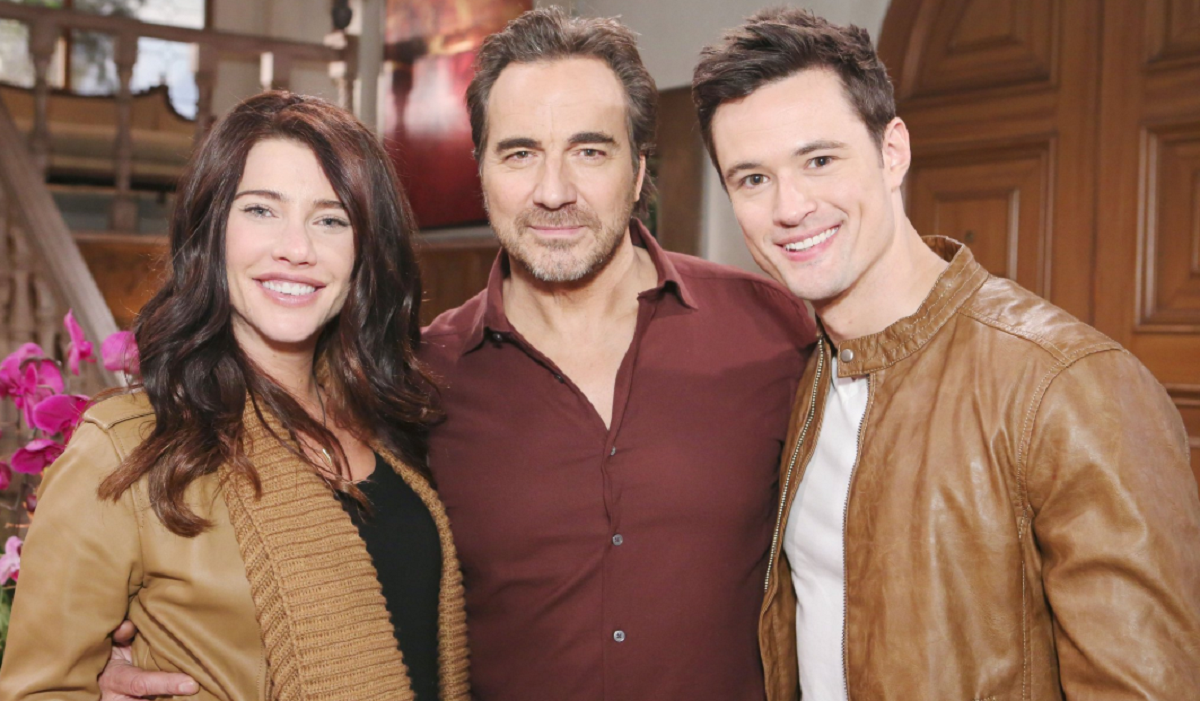 The Bold and the Beautiful (B&B) spoilers reveal Ridge Forrester (Thorsten Kaye) tries to repair some relationships. He keeps thinking about the mistakes he has made and wants to improve things with his children. This mainly concerns Thomas Forrester (Matthew Atkinson). Keep reading to find out what could happen on the CBS soap opera.

Every parent makes mistakes, including Ridge. When learning the horrible things Thomas has done, Ridge blamed himself. It certainly didn’t help when Thomas hinted that his father was to blame for his problems. B&B spoilers tease that the conflicted father feels responsible and wants to fix things.

However, his primary focus seems to be more on helping Thomas avoid responsibility, rather than the pain the young man has caused his sister Steffy Forrester (Jacqueline MacInnes Wood).

Thomas has been creating chaos and damage for a long time. However, he is increasingly turning darker and is considered a villain on the CBS daytime TV show. It is hinted that Thomas isn’t done causing problems, either.

The Bold And The Beautiful Spoilers: Thomas And Shauna Team Up To Break Up Bridge – Will Their Plan Work?

Don’t be fooled by his crocodile tears. After a tense confrontation with Brooke Logan (Katherine Kelly Lang), Thomas promises to get rid of the Logans.

Hope Logan (Annika Noelle) wasn’t the only woman who was hurt by Thomas. Steffy was also affected, but now the tables have turned. Hope is overjoyed to find out that her daughter didn’t die.

Bold And The Beautiful Spoilers – Can the Father Fix His Relationships?

Unfortunately, that meant that Steffy had to give up the child she adopted. For some reason, very little attention has been put on Steffy and the grief she must be feeling.

The Bold and the Beautiful spoilers reveal that Ridge will try his best to improve things with his children. Not only will he focus on “fixing” Thomas, but he wants to make things better for Steffy, too. However, as long as he is helping his son, will this end up causing Steffy even more pain?

Fans will have to keep watching the CBS soap opera to find out what happens next. Be sure to tune in to catch up on everything happening on B&B right now. Come back here often for The Bold and the Beautiful spoilers, updates, news, and rumors!