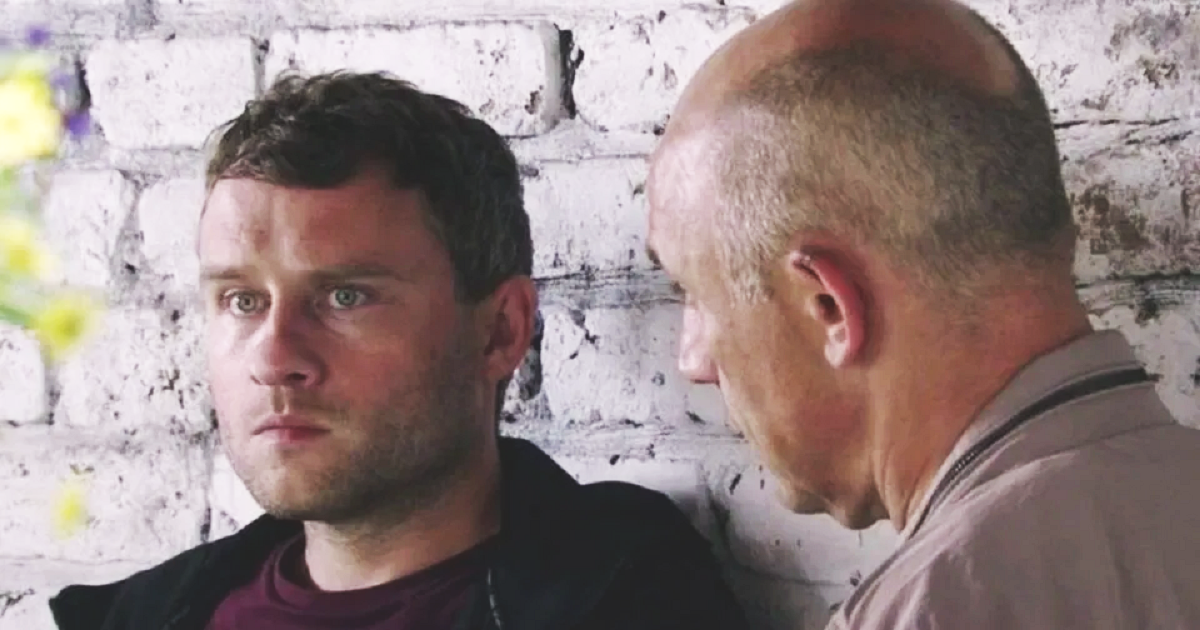 As Corrie fans know, Kel and Paul have history. Growing up, the two used to be inseparable. However, that all stopped when Paul turned 14 years of age. He turned into a different person, almost as if he had a personality change. It was assumed by family that it had to do with the split between Kel and Paul’s mother, Bernie Winter (Jane Hazelgrove). However, it turns out the truth is much more sinister.

Instead, the personality change was the result of sexual abuse. As viewers recall, Billy Mayhew (Daniel Brocklebank) tried to get Paul to understand that he was manipulated.

Coronation Street spoilers tease that Paul is facing his traumatic past and wants justice. Corrie producer Iain MacLeod spoke to Radio Times on the subject.

“This story sensitively explores something that is tragically all too common in families in the real world and highlights how these painful events still reverberate many years later. I hope it will allow people who have survived similar abuse and perhaps suffered in silence to find their voice and speak up.”

“He is very afraid of the truth coming out, of Paul telling Bernie and the wider implications of him being exposed as a pedophile,” Alessi said.

Corrie spoilers suggest that Kel lives in constant fear of the truth coming out. As viewers know, Kel doesn’t see it as anything bad because in his mind, it was consensual. However, he was groomed growing up and it eventually led to him victimizing Paul.

FRIDAY FIRST LOOK!
As Paul beings to reluctantly open up, Billy is horrified to see Kel giving Joseph a lift in his car.

What will he do? Find out at 7.30pm on Friday… #Corrie #FirstLook #Preview pic.twitter.com/dtMTQ0Vsgl

What do you think is going to happen with Kel and Paul on Coronation Street? Fans will have to keep watching to find out what happens next. Keep up with Hollywood Hiccups for all the latest news right here!