Days Of Our Lives Spoilers: Will Austin Follow Abigail And Chad Back To Salem? 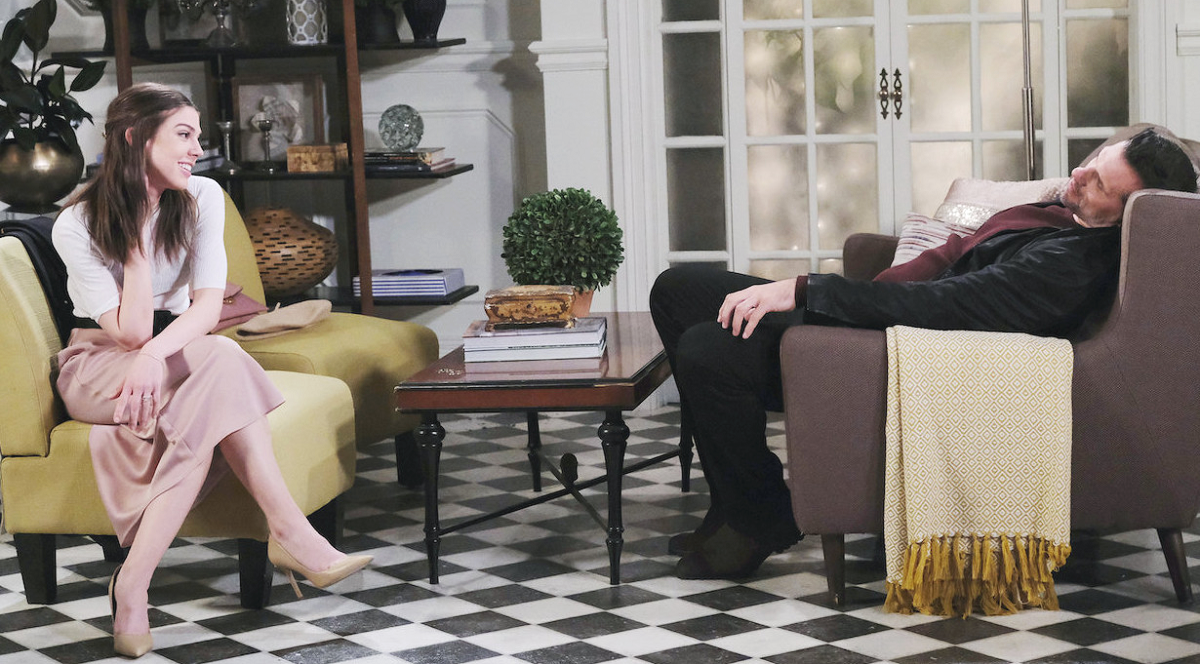 Days of Our Lives (DOOL) spoilers reveal that autumn will bring some beloved back to Salem. Chad DiMera (Billy Flynn) and Abigail DiMera (Kate Mansi) have been in Paris where Chad has been running the Paris office of DiMera Enterprises. They left to start over after a really tough year for the couple.

For those of you who watched the Chad and Abby in Paris webisodes that Days released on its app, then you know that although Chad and Abigail had some issues come up, they were both able to overcome temptation and emerge a stronger couple than ever.

While Chad spent countless hours working, Abby found herself visited by Austin Reed (Austin Peck) who was having a difficult time accepting that his marriage to Carrie Reed (Christie Clark) is over. Longing for some kind of connection, he made a play for Abby but she turned him down. She and Chad recommitted to each other and it won’t be long before they come back to Salem as a united front.

More that likely, by the time they arrive back in town, Stefan (Brandon Barash) will be dead. Stefan was the cause of quite a few of the problems Chad and Abigail dealt with before they left for Paris.

And although Stefan and Chad never bonded as brothers, he was still family. His death will certainly be a shock but perhaps not as shocking as having to deal with the new lady of the house, Stefan’s widow and the woman of the manor, Gabi DiMera (Camilla Banus).

Days spoilers tease Austin just can’t get Abby out of his mind, so he comes back to check on Kate (Lauren Koslow) after her harrowing medical crisis. And while he absolutely is there for Kate, it will soon become obvious that he is sticking around to get closer to Abby.

Look for Austin to arrange several instances where Abigail finds herself alone in close proximity with him. Will he eventually wear her down? She has been strong up until now, but once upon a time, Abigail was totally in love with Austin and being around him throwing himself at her may take her back to that time.

But before Abby and Chad make their big return to Salem, a second series of webisodes focusing on the end of their Paris adventures is airing a new episode of Chad and Abby in Paris every Thursday on the DAYS app.

Look for a lot to happen in the next few weeks over there and then catch their big return to Salem a bit later this fall on Days of Our Lives, airing weekdays on NBC!