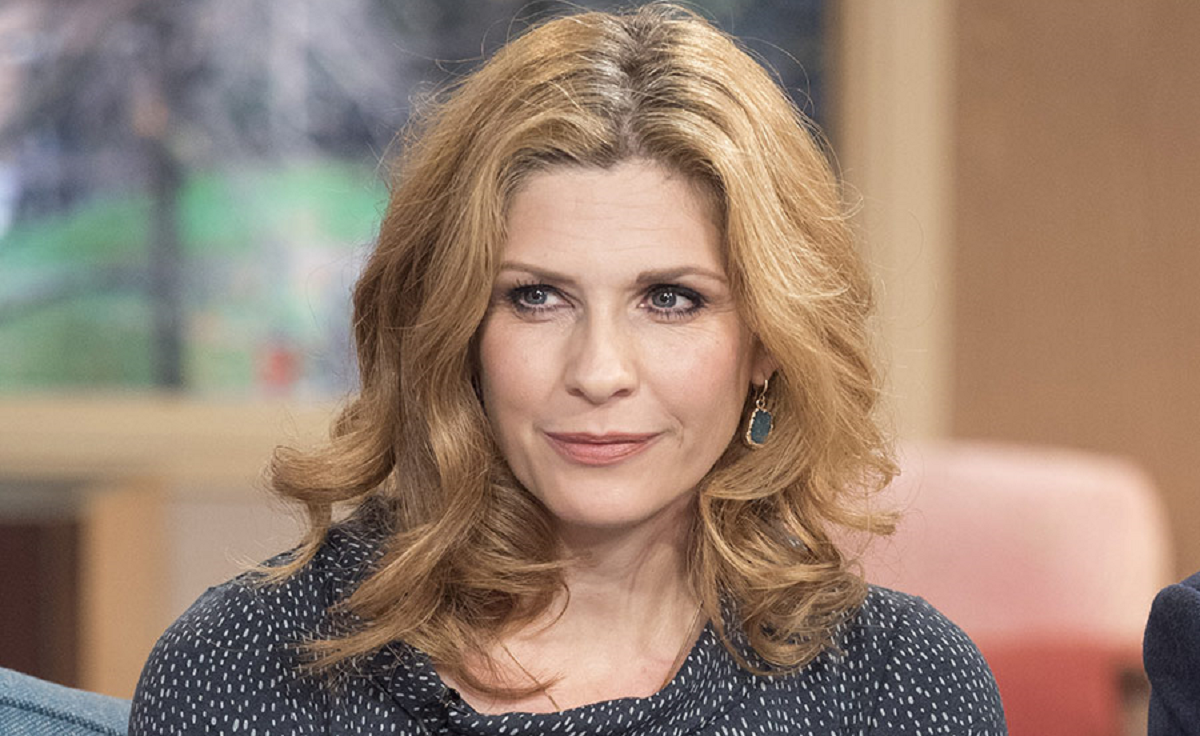 Samantha Giles, who plays Bernice Blackstock on Emmerdale announced that she’s leaving the show to pursue “pastures anew.” Her confirmation came after a recent interview with Digital Spy that seemed to foreshadow her decision to exit the show.

In a tweet she posted on September 20, Giles said: “After 7 fabulous years I am shortly to be hanging up Bernice’s aprons and leaving the dales to pursue other creative projects. I will miss all the friends I’ve made on the show, but I’m very excited to be moving on to pastures new,” she added.

Emmerdale News – Samantha Giles Had Hoped For A Serious Storyline

In an interview with Digital Spy back in July, Giles hoped for a serious storyline between Bernice and Liam Cavanagh (Jonny McPherson). She said that having “‘comedy characters’ having something difficult to deal with because it proves that things could happen to anybody.”

Emmerdale Spoilers: Will Moira Humiliate Will By Revealing His Drug Dealing Past?

Giles had been portraying her beautician character since 2012. After seven years, she’s finally ready to move on. As expected, fans were shocked to learn about her decision and many of them begged her to stay.

One “Emmerdale” viewer said: “Oh Sam you are one of my favorites sorry to see you go but good luck in your next venture xx” and another one said: “No you can’t leave love Bernice but good luck to the future.”

Giles joined Emmerdale back in 1998 as a barmaid at The Woolpack. That time, she’s been through a lot. She just caught her husband sleeping with another man. After her debut on the show, her character’s mother joined her, and she, later on, married Ashley Thomas (John Middleton). In 2002, Bernice left the village and her daughter to her ex-husband. In 2012, she returned to the show and since has been part of several storylines.

NEXT WEEK’S SPOILER PICS ARE UP! Check them out: https://t.co/csvuiiQJcl #Emmerdale pic.twitter.com/9qFtLqnFO5

Giles is the most recent cast member to announce her departure from the show. Recently, viewers bid farewell to Megan Macey as her portrayer, Gaynor Faye, exited the sudser. Faye announced her decision to leave the show in May this year.

“It’s a risk,” she said. “I need to push myself out of my comfort zone. I’ve always been the type of person who doesn’t want to stay playing the same character for too long.” Ryan Hawley is also leaving Emmerdale as Robert Sugden, after being with the show for five years.