General Hospital Spoilers: Peter August Has Been Forgiven, But Has He Gone Too Far? 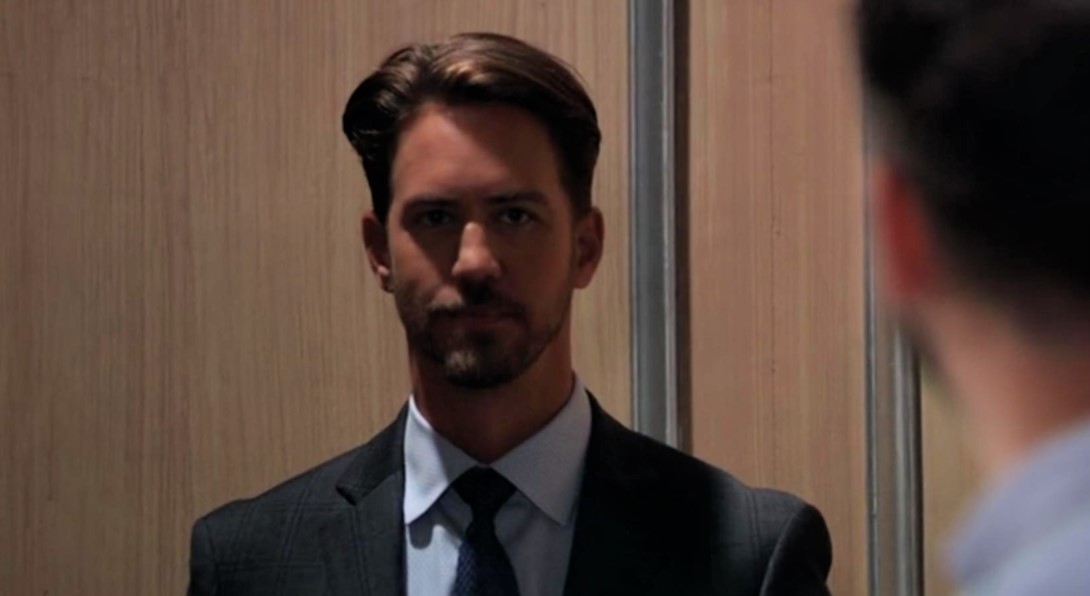 General Hospital (GH) spoilers tease that no matter how hard Peter August (Wes Ramsey) tries to take a few steps forward in his life, he keeps on going back. While there’s no doubt that Peter has been forgiven for a lot that he has done, there’s so much more to his story and his involvement in his father’s crimes. But it will be how Maxie Jones (Kirsten Storms) handles the truth about her boyfriend that will test their relationship and even Peter’s future in Port Charles for that matter. Here’s what you need to know.

For many General Hospital fans who have been keeping up in recent months, they know that Peter August has come a long way. When he arrived onto the scene almost two years ago under a false identity, he was a totally different person. He had plans to take out both his father Faison and his mother Anna (Fiona Hughes). But all of that fell to the wayside, fortunately, when he met and fell in love with Maxie.

Wes Ramsey, who plays Peter on the hit ABC soap, puts it this way to ABC Soaps In Depth, “What a perfect opportunity to just completely turn everything on its head. Peter tortured last summer was the beginning of the long road to his redemption – and it has been a long road!”

GH Spoilers: Peter August Has Been Forgiven, But Has He Gone Too Far?

Wes adds that apparently Peter’s life has been just too good – at least according to daytime television standards – and that’s why it’s time to remember everyone about Peter’s past. And yes, this is where Shiloh Archer (Coby Ryan McLaughlin) comes into play. Shiloh was the one who called Peter out for being the brain behind Drew’s initial kidnapping and memory implant. And ever since then Faison’s son has fallen back into his shady ways. Sure, he might be a doting boyfriend to Maxie Jones, but he’s also doing the kind of things that would horrify her if she knew.

Now Wes knows Peter has a dilemma. It will only be a matter of time before the truth comes out. Needless to say, General Hospital fans will have to tune in to find out what will happen next!