Soap Couple Scott And Melissa Reeves are Brewing Up a Busy Fall– Read The Details Here! 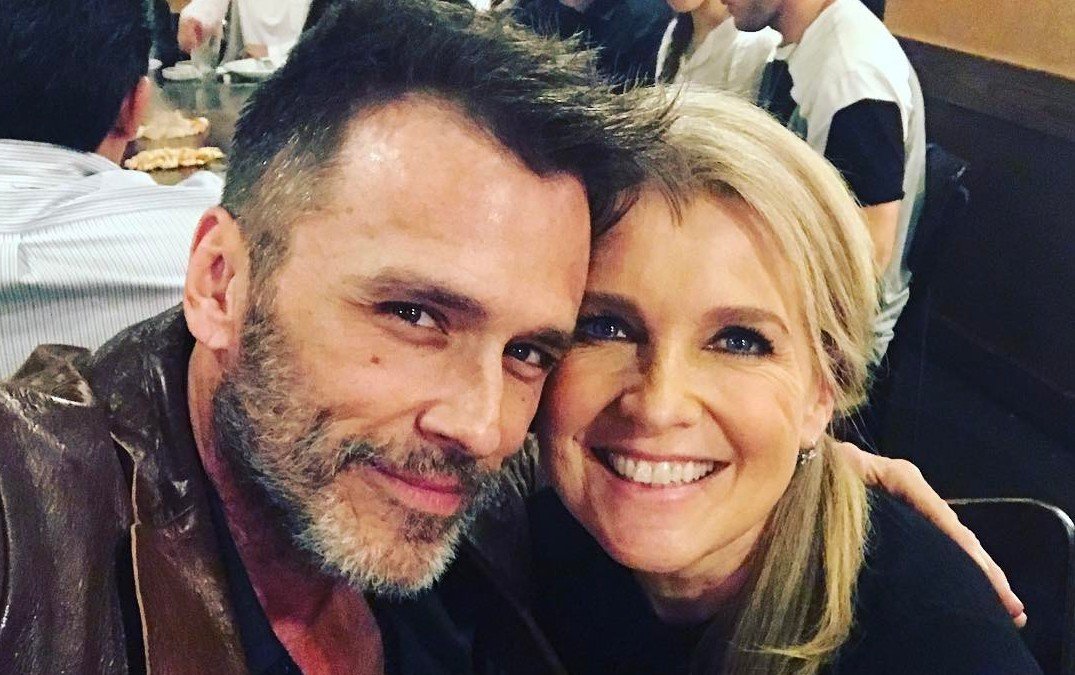 Daytime’s real-life supercouple, Scott and Melissa “Missy” Reeves, stay busy juggling music, acting, family, and farm life, and it doesn’t appear that they have any intention of slowing down this fall. Scott Reeves will take up his guitar again on November 12, 2019, when he and Blue County bandmate, Aaron Benward, perform on a country cruise sailing to Cozumel and Key West.

The duo, famous for the singles Good Little Girls and That’s Cool, have been singing together for 16 years, received three CMA and ACM award nominations, and just finished a Blue County Revival tour of Europe.

In addition to his primetime bookings, Reeves has made it clear in the press that he would love to return to soaps, where he played the beloved Ryan McNeil on The Young and the Restless and Dr. Steven Lars Webber on General Hospital.

His wife, Missy has seen more airtime lately on Days of Our Lives with the return of her character Jennifer Horton’s true love, Jack Deveraux (Matthew Ashford). Now that Jack has regained his memory, many fans are hoping that he will reclaim his past and return to Jennifer for an idyllic marriage like the Reeves have.

How Did Missy And Scott Meet?

Scott Reeves and Missy then-Brennan met on the set of Days, have been married for nearly 30 years, and share two grown children, Larry and Emily. Now that both kids have married, the Reeves are hoping for grandchildren to spoil sooner rather than later.

Until then, Scott and Missy are growing their animal family, their farm, and their new business. Scott recently brought home a new addition—a mastiff puppy named Zara. The dog joins the growing brood of cows, goats, dogs, and cats on the couple’s Revival Farm near Nashville, Tennessee. While they built the farm in 2016, the couple lived in an Airstream trailer and suffered the loss of their barn, in which they had stored all of their family photos and heirlooms.

The family has launched the Revival Roasting Company from their farmhouse garage. Scott handles the beans and roasting and Missy runs the packing and shipping of the specialty coffee, which is considered “third-wave” or high-quality, artisanal blend. Scott says the company honors his grandparents. That kind of home-grown love and attention to detail can only make the Reeves’ fans positively perky.

We’ll keep you posted as other Days news and rumors emerge. Stay tuned to DOOL and don’t forget to check back often for the latest Days of Our Lives (DOOL) spoilers, rumors, updates, and news.

I am a teacher by profession. I love to write poems and short stories. I read novels, bake cakes and pastries, and draw during my spare time. I consider music as one of my best friends and I have this extreme love for dogs.