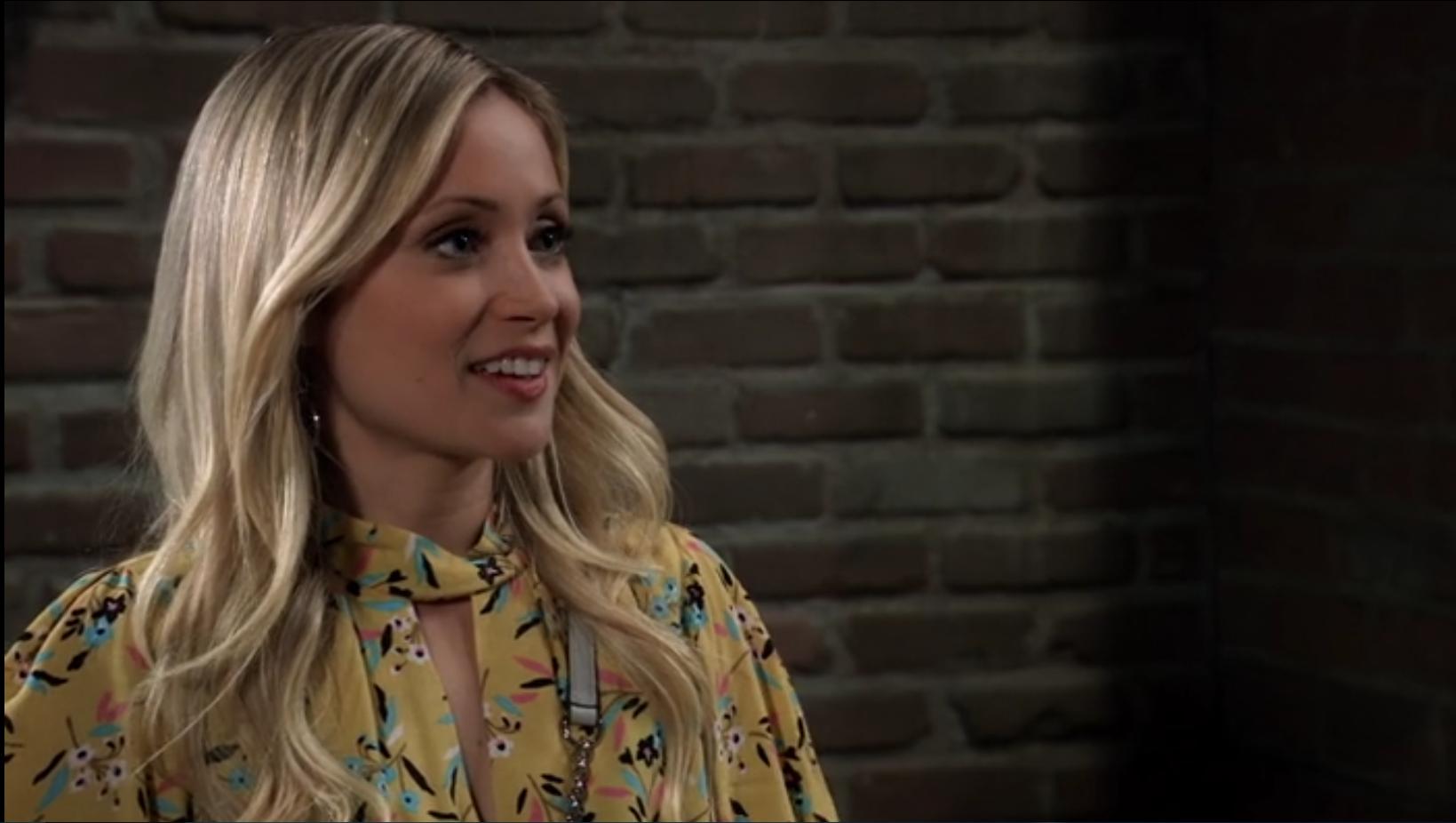 General Hospital (GH) spoilers tease that Dustin (Mark Lawson) and Lulu’s (Emme Rylan) new romance may be doomed before it even begins. Olivia (Lisa LoCicero) recently overheard Lulu and Laura (Genie Francis) discussing Lulu and Dustin’s recent tryst and Olivia was none too happy about it. Launching into full mama bear mode, making her feelings clear that Dante (Dominic Zomprogna) still loves Lulu and will be coming home to his family.

Lulu told her ex-mother-in-law that she can’t live her life waiting for something that may never happen. Olivia agreed to stay out of it, as long as Rocco (O’Neill Monahan) hasn’t impacted negatively. But will Olivia really stay out of it?

General Hospital Spoilers – Dustin Phillip’s Past Is A Mystery

The truth is, Lulu really doesn’t anything about Dustin’s past. They have shared a few dates and seem to have great chemistry. But besides the fact Dustin teaches high school and moonlights as a ride share driver, Lulu really doesn’t have a clue as to who Dustin is beneath his knowledge of nautical history and he softball playing skills. Could he be hiding some dark secrets in his past? Chances are Olivia will want to find out exactly what this guy is about.

To this end, Olivia could easily decide to have Dustin checked out. She likely won’t find anything out, but that doesn’t necessarily mean that there aren’t any skeletons, just that Dustin is good at covering his tracks! Lulu will be mortified if she discovers what Olivia has been up to, but her curious nature will want to find out for herself.

If Olivia finds nothing at all, a suspicious Lulu may launch her own investigation, as she may find it suspicious that the man is too good to be true. As they get closer, Lulu’s investigative nature may cause her to find out more about the man.

Dustin, for his part, may understand why Olivia would want to investigate. But if that turns up nothing, and Lulu does her own sleuthing, Dustin may get fed up with all the questions and see it as a violation of trust. If Lulu can’t trust him at his word, then maybe they have no business pursuing anything further. But is that the truth, or is Dustin really afraid that if Olivia or Lulu dig too deep, they will uncover something he doesn’t want them to find. Because truthfully, in Port Charles, everyone has secrets!

Is Dustin too good to be true? Does he have something hidden in his past that doesn’t want to be found out? Or is he exactly who he appears to be. Lulu and Dustin will surely face obstacles if they move forward with romance, so check out General Hospital weekdays on ABC and see if this romance is built to last, or doomed to end!