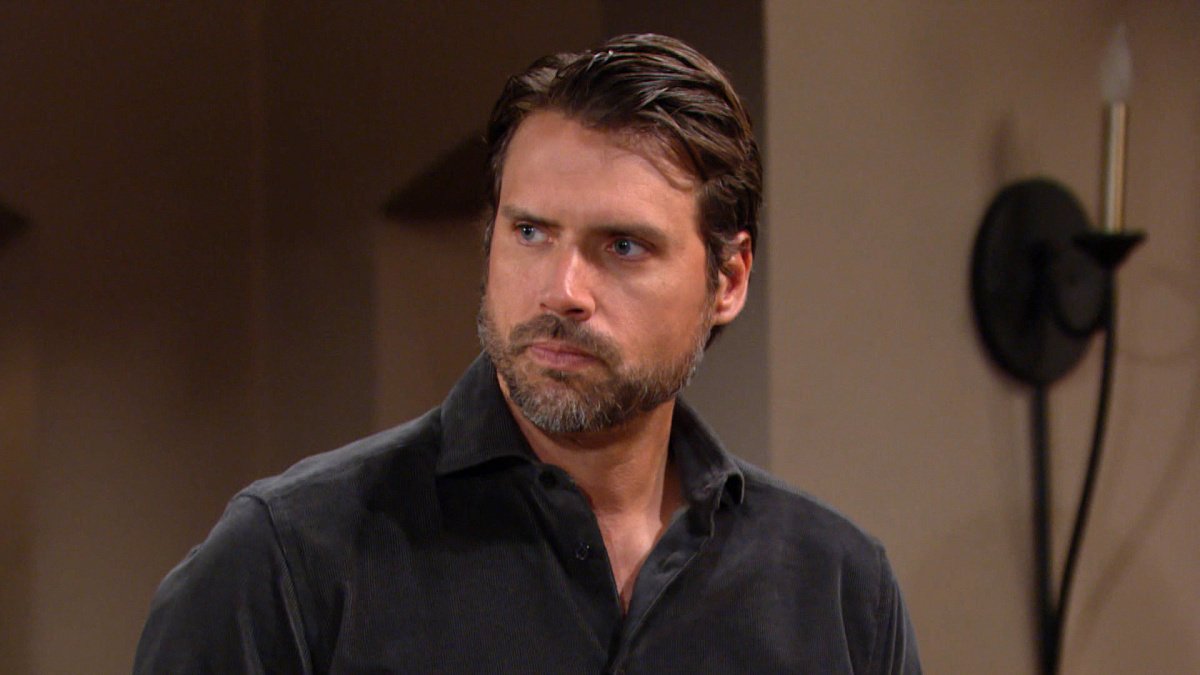 The Young and the Restless (Y&R) spoilers for the week of Monday, September 30 through Friday, October 4, 2019 reveal a lot of major changes happening this coming week as Amanda Sinclair (Mishael Morgan) reads out the late Katherine Chancellor’s (the late Jeanne Cooper) will after Devon Hamilton hired Brittany Hodges (Lauren Woodland) to represent him. It is revealed that Mrs. C’s true heir is Cane Ashby (Daniel Goddard), NOT Devon Hamilton (Bryton James)! Devon immediately accuses Cane of making bribes and faking all of this as Amanda is confronted by Jill Abbott (Jess Walton, who cannot get past her looking identical to the late Hilary Curtis (Mishael Morgan).

Y&R spoilers tease that Devon’s world crashes down all around him as Phyllis Summers (Michelle Stafford) immediately becomes interested in Cane; but is it because of his business sense or because he suddenly became a billionaire and someone she can use? Fans of the CBS soap opera will be pleased to know that Christel Khalil who portrays Lily Winters Ashby will be returning to the show soon!

The Young And The Restless Spoilers For Monday, Sept. 30: Cane Scores Billions in New Will – Nick’s Victor Confession Infuriates Chelsea

Trouble brews between the newly reunited Nick Newman (Joshua Morrow) and Chelsea Lawson Newman (Melissa Claire Egan) when she learns that he knew all along that his father, Victor Newman (Eric Braeden) was alive. It doesn’t sit well with her as she was forced to tell her young son that his grandfather had died and it wasn’t even true. But Chelsea has secrets of her own, approaching Kevin Fisher (Greg Rikaart), asking him if he would launder her late husband’s money. Will Kevin do it?

The Young and the Restless spoilers show that Victor Newman may have had his hardships with his son, Adam Newman (Mark Grossman) but he asks Adam to stay in Genoa City, to which Adam comes to see for himself that his father is alive and to tell him he is leaving Genoa City. Victor seems to have changed his mind about his children as he once had his pride and joy in his eldest daughter, Victoria Newman (Amelia Heinle) but this week literally leaves her hanging when he exposes his dangerous ploy, returns and lets Victoria deal with whatever is to come!

Young And The Restless Spoilers: Cane Returns With An Evil Plan– Is He Behind The Will Scheme? https://t.co/oEC6TnnGg6 pic.twitter.com/xjxCcDRQV7

In other Y&R spoilers, Phyllis stands up for her daughter, Summer Newman (Hunter King). Jack Abbott (Peter Bergman) who has been the CEO of his family company Jabot Cosmetics makes a drastic change, informing his son, Kyle Abbott (Michael Mealor) that he will not be Jack’s right-hand man at the company because Jack is walking away from the company. Who is going to take over the company now as viewers know Kyle is not ready to run it on his own and Billy Abbott (Jason Thompson) is facing mental health issues and unable to run a company of such magnitude right now? Rey Rosales (Jordi Vilasuso) and Sharon Newman (Sharon Case) continue to dance around their issues, but will this duo ever reunite?

Be sure to tune into CBS’ The Young and the Restless (Y&R) on Monday, September 30, 2019 to catch up on everything happening in Genoa City right now. Check Hollywood Hiccups often for updates, news, rumors and spoilers!