Days of Our Lives Spoilers for Wednesday, Oct. 2: Endangered Lives and a Dying Request 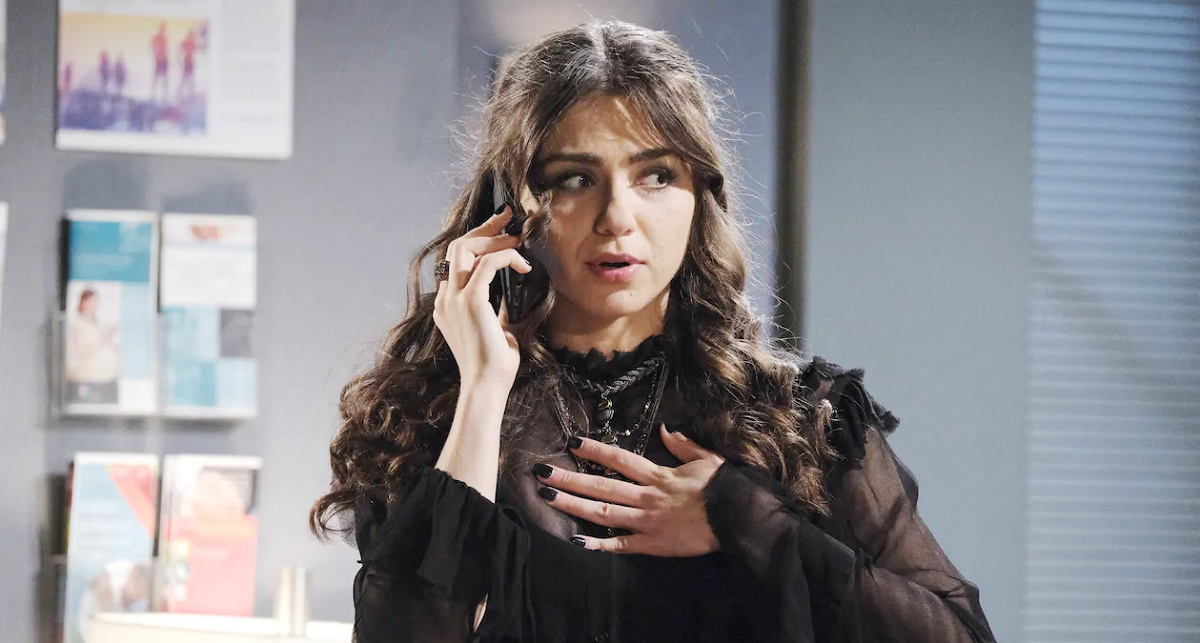 Days of Our Lives spoilers for Wednesday, October 2 reveal that a few lives will be in danger. Julie Williams (Susan Seaforth Hayes) makes a dying request to her husband. Also, Nicole Walker (Arianne Zucker) directly asks Sarah Horton (Linsey Godfrey) if she is pregnant.

DOOL spoilers tease that Ciara Brady’s (Victoria Konefal) life will be in danger once again. Expect her to leave the Brady Pub and nearly get hit by a car.

Of course, Ben Weston (Robert Scott Wilson) is sure who is responsible. According to the reformed serial killer, his own sister, Jordan Ridgeway (Chrishell Hartley) just attempted murder again.

Elsewhere in Salem, Vivian Alamain (Robin Strasser) escaped the authorities thanks to Gabi Hernandez DiMera (Camila Banus). She flees the DiMera mansion, but needs a place to lay low. This leads to her an old ally, Kristen DiMera (Stacy Haiduk). However, things get hostile when one of them points a gun at the other.

Days of Our Lives spoilers reveal that Julie has accepted her fate. Convinced she is going to die and running out of time, she has one final request. It isn’t revealed what it is, but could it have something to do with what she asked of Maggie Horton Kiriakis (Suzanne Rogers)?

Also, Ciara Brady will meet with Julie and give her an emotional goodbye. However, will there be a miracle at the last minute?

As for Sarah Horton, she will be confronted by Nicole Walker. The resurrected Salemite will point blank ask Sarah if she is pregnant. It is time for the doctor to begin telling the truth, especially now that she is keeping her baby. However, this might lead to even more questions from Nicole, such as the identity of the father.

Will Sarah tell the whole truth and reveal there is a chance that Eric Brady (Greg Vaughan) is the baby daddy? Or will the lies and secrets continue? Where does this leave Xander Cook (Paul Telfer) as he tries to support Sarah? Fans will have to keep watching the NBC soap opera to find out what happens next.

Be sure to tune in to catch up on everything happening on DOOL right now. Come back here often for Days Of Our Lives spoilers, updates, news, and rumors!