The Young and the Restless Spoilers: Adam Has A Special Plan In Mind For Victor, Will The Newmans Retaliate? 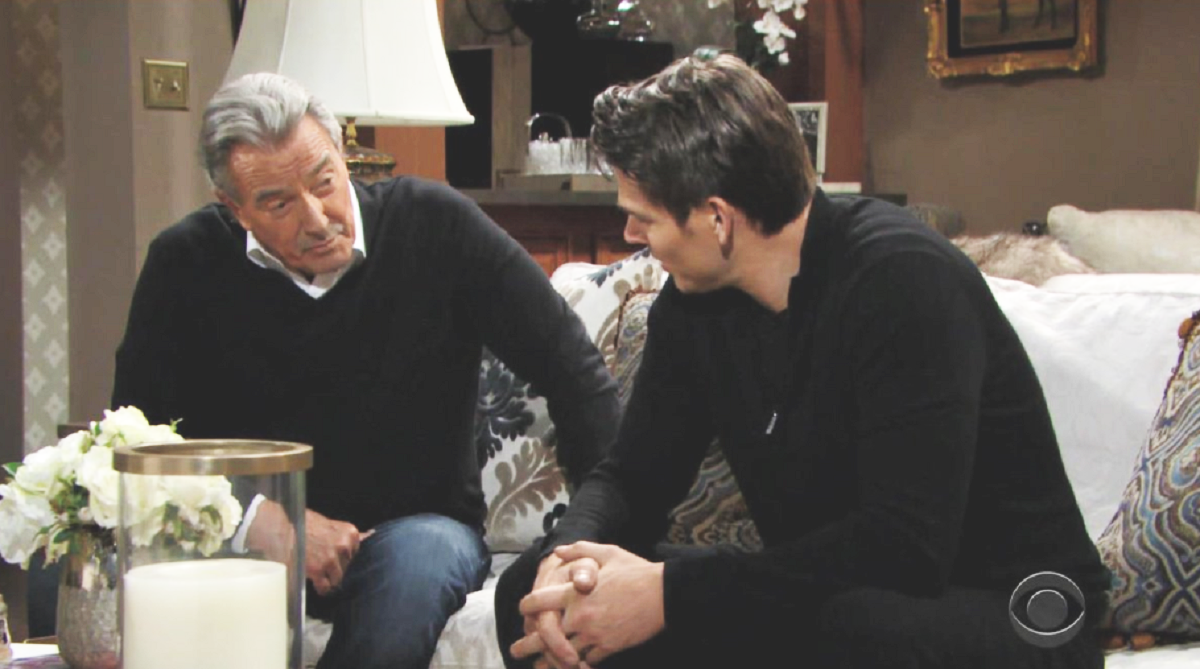 The Young and the Restless spoilers tease that Victor Newman (Eric Braeden) will continue to play mind games with his son Adam Newman (Mark Grossman).

This will be the first time that the two will see each other face to face after Victor faked his death and left everyone in Genoa City grieving a man who simply wanted to get his revenge on his son. Here’s what you need to know.

Apparently, Adam is not about to let his father get away with this little game that the two have been playing with one another. After Adam tells his father that he’s happy he’s not dead, he’s going to tell Victor that he plans on leaving Genoa City.

Young and the Restless Spoilers – Does Victor Newman Have The Upper Hand?

And that’s not because he needs a little break from all of the drama surrounding the Newman family. Instead, he wants to put the ball back in his court.

The Young and the Restless head writer Josh Griffith puts it this way: “Adam catches Victor off guard when he shares that he’s leaving town. Victor knows that he has the best chance of managing Adam’s issues with the family if Adam remains in town.”

That’s when Victor asks his troublesome son not to go.

However, knowing the way that Victor operates this can easily be a trap. With that said, Victor wants Adam to know that his intentions are sincere. Unfortunately, Adam is coming from a place of anger and that anger is not going anywhere, anytime soon. This will lead him to make a very shocking decision.

Needless to say, fans will have to tune in to The Young and the Restless on the CBS network find out what will happen next!

The Young And The Restless (Y&R) Spoilers: Courtney Hope Gets Marriage Advice

The Young And The Restless (Y&R) Spoilers: Tuscany’s Biggest Winners And…