The Young and the Restless Spoilers: Cane Has A Lot of Explaining To Do, Devon To Fire Back? 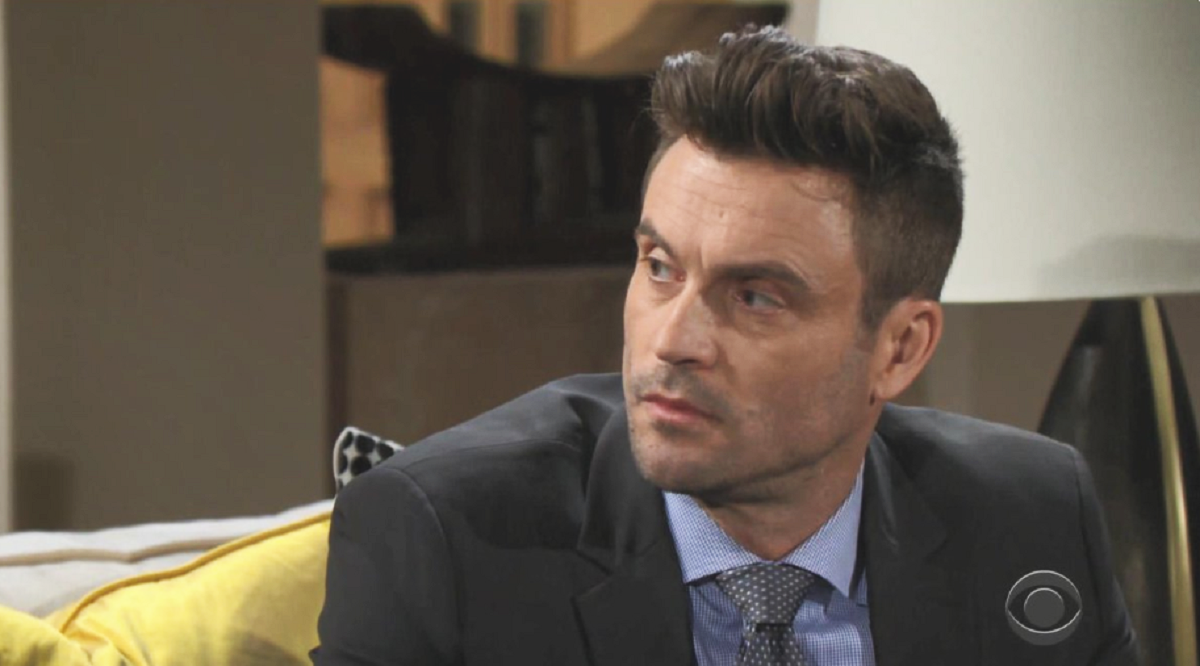 The Young and the Restless spoilers has everyone asking the same questions: where in the world did Cane Ashby (Daniel Goddard) run off to? The last that we saw him it appeared as though he was getting up close and personal with Traci Abbott (Beth Maitland).

This, of course, was after his heartbreaking divorce from his wife, Lily Hamilton (Christel Khalil). Well, now it looks like he’s back just in time for plenty of drama with some of our favorite characters from Genoa City. Here’s what you need to know.

During the week beginning Monday, September 30th, Chelsea Newman (Melissa Claire Egan) and Nick Newman (Joshua Morrow) will be suffering a major setback when she finds out that he did something to upset her.

In other words, they won’t be bed buddies anymore! Soon enough Chelsea is going to pull the plug on him and his manipulative ways.

The Young and the Restless Spoilers: Amanda Is Confronted, Jill Puts Her On Blast Over Shadiness

Elsewhere, Devon Hamilton (Bryton James) and Cane are also likely to hit a rough spot after Katherine Chancellor’s grandson will make some accusations towards Lily’s ex-husband. The two are going to have a rather explosive fight that is going to turn emotional pretty fast. Cane will have a lot of explaining to do.

That same day, Phyllis Summers (Michelle Stafford) will be forced to defend her daughter Summer Newman (Hunter King), but against who? Time will only tell. Either way, Summer will appreciate her mother backing her up.

By the beginning of the week, Chelsea will take a stand while Nikki Newman (Melody Thomas Scott) will decide that it’s time for her to take matters into her own hands. Also, Kevin Fisher (Greg Rikaart) will receive an offer that will be quite tempting, even though he knows better.

The Young And The Restless Spoilers: Devon Accuses Cane Of Being Behind The Challenge To Katherine’s Will https://t.co/bnttDu7dXT pic.twitter.com/SC6pnHTEi5

And by the Friday, October 4 episode, Cane will do something that will arouse Phyllis’ curiosity. And if you know that Phyllis is involved in something, that means it will turn into nothing but trouble.

Needless to say, fans will have to tune in to The Young and the Restless on the CBS network to find out what will happen next!