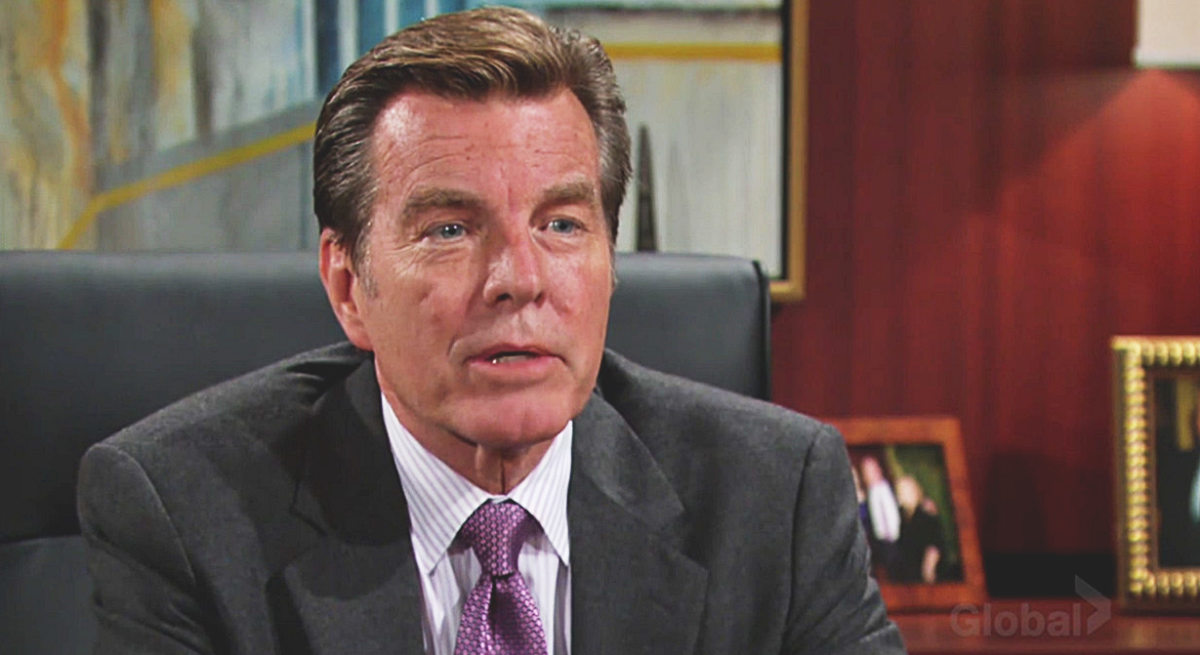 The Young and The Restless (Y&R)  spoilers tease another exciting day of drama and confrontations for Y &R fans as the Genoa City power players take action on Wednesday, October 2!

Nikki Newman (Melody Thomas Scott) will take matters into her own hands and remind Victor Newman (Eric Braeden) that he’s still facing another enemy. His blood disease that he is still trying to conquer through the experimental medicine that Adam Newman (Mark Grossman) doubled the dose on/ As Y&R viewers will recall, the pharmacist skipped the country after admitting it was not Victoria Newman (Amelia Heinle) that paid her, but Adam. Now Adam’s left town, so Victor needs to deal with his disease instead.

Victor may also fret about the rift between himself and his granddaughter Summer Newman (Hunter King) who has been terribly hurt by both Victor and her father, Nick Newman (Joshua Morrow) by leaving her out of the loop. She is devastated and doesn’t think she’ll be able to trust either one of them ever again! Nikki will stand her ground in trying to get Victor focused on his healthcare and letting her and other members of the Newman family focus on mending fences and running the family business.

The Young and the Restless Spoilers: Adam Has A Special Plan In Mind For Victor, Will The Newmans Retaliate?

Young And The Restless Spoilers – Chelsea Newman Stands Her Ground

Elsewhere, Chelsea Newman (Melissa Claire Egan) also stands her ground. Viewers will recall that in yesterday’s episode she broke up with Nick after accusing him of breaking her son Connor Newman’s (Judah Mackey) heart with the lies about Victor’s death out of a need for revenge against Adam. On top of it, Adam has now left town and Connor has lost his father.

Now she has to explain that Connor’s grandpa didn’t die after all and all for no reason if she had only been let into the loop about the death ruse! Poor Connor lost a stepfather, then thinks he lost a grandfather and lost a father in one short time period, and he’s not even out of elementary school yet. Nick will continue to try to make up with Chelsea, but she is going to need some space.

At Jabot, Jack Abbott (Peter Bergman) has called an important meeting in his office. Billy Abbott (Jason Thompson) and Kyle Abbott (Michael Mealor) wonder what is going on, and Kyle tells his dad he’s looking forward to being his right-hand man.

Jack explains he’s sorry but plans have changed because he’s stepping back from the day-to-day operations at Jabot and is writing a book about the Abbott family with Traci Abbott (Beth Maitland). Perhaps Jack will have Billy and Kyle run the company together.

Jack’s trip to Sedona and his pleasantly surprising recent visit with his mother Dina Mergeron, (Marla Adams) who is suffering from Alzheimers’ Disease, when she had some lucid moments and called him “Jackie” and said she loved him which put things in perspective for Jack. All work and no family time have made Jack a very unhappy boy, and he needs to make a change!

Stay tuned to The Young and The Restless and check Y&R spoilers frequently for all the latest news, updates and developments!