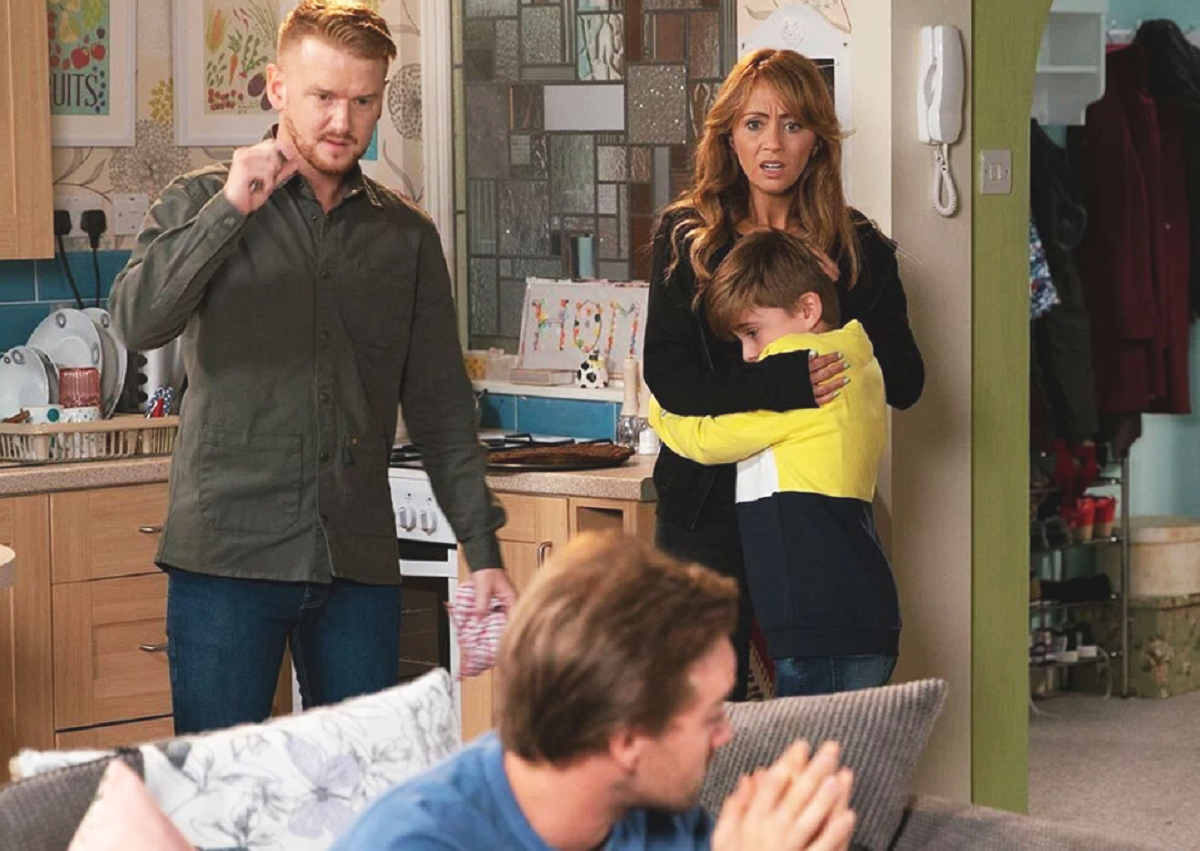 Coronation Street spoilers indicate that Dr. Ali’s (James Burrows) drug abuse is about to get out of control as he will put Maria Connor’s (Samia Ghadie) son Liam in some serious danger.

As a matter of fact, Maria will panic when she finds out that the doctor has put her son’s life in jeopardy. Here’s what you need to know.

It’s no secret that Dr. Ali’s lie has been on a downward spiral ever since his mother Michelle Connor got into a terrible car accident. In a new Coronation Street teaser photo, Dr. Ali can be seen perched on a sofa while looking at the rest of the family in horror.

As many fans know, Dr. Ali has been dating the hairdresser and working mom Maria Connor but unfortunately canceled a date on her at the last minute when he was unable to get a hold of the drugs he needed for the night. His addiction has been getting worse by the day and from what we can tell, there’s no end in sight.

And now Coronation Street spoilers indicate that the doctor’s secret drug addiction might put young Liam under serious threat. It also appears as though Gary Windass (Mikey North) is involved too as he can be seen wagging his finger at the doctor with an upset expression on his face.

Yet, a lot of Coronation Street fans believe that Gary has no reason sticking his nose in Maria’s business especially since he’s got problems of his own to deal with.

And while the soap did hint that Dr. Ali will put Liam in danger, producers are keeping mum about the details surrounding the upcoming storyline. With that said, there’s strong speculation that it will involve his addiction to diazepam and how it’s so far impacted his health.

Just this past month Ali came clean about his addiction to his younger brother in a rare confession. Will someone be able to stop Ali before it’s too late? Here’s hoping!