General Hospital Alum Hayley Erin’s The Perfectionist Canceled After Season 1– Will She Return To GH? 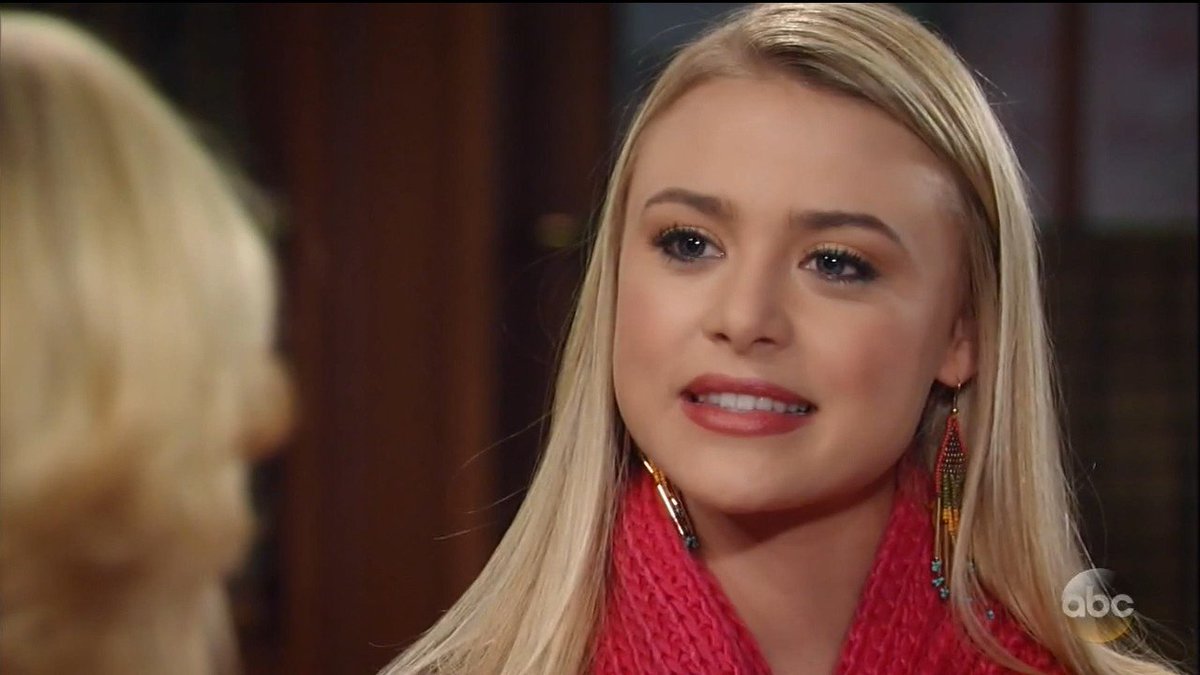 Freeform’s The Perfectionist, which starred General Hospital alum Hayley Erin, was canceled after only one season. The show didn’t meet expectations and wasn’t able to match the numbers obtained by Pretty Little Liars.

The Perfectionist, which was a spinoff of Pretty Little Liars, relocated Alison DiLaurentis (Sash Pieterse) and Vanderwaal (Janel Parrish) from Rosewood to Beacon Heights where they find themselves involved in another murder mystery.

The news of its cancellation quickly reached “General Hospital” viewers. Many of them wanted to know one of The Perfectionist’s characters, Erin, would return to the soap.

It didn’t take too long for fans to make their wishes know that they want Erin back on General Hospital. The actress, who portrayed Kiki Jerome, joined the sudser back in 2015. She instantly became a fan-favorite after her debut on the show.

Viewers may recall Erin exited the show when Kiki died after being killed by Ava Jerome’s (Maura West) boyfriend Ryan Chamberlain (Jon Lindstrom). Ava is still struggling with her guilt and is finding it difficult to cope with Kiki’s death.

After her exit, Erin made a guest appearance on the show last August. She came back as a ghost and haunted her mother. Ava sought out Kiki’s forgiveness but the latter wasn’t in a forgiving mood.

General Hospital fans will take Erin in any way. She could be back from the dead or maybe portray the role of Kiki’s twin sister. Erin has not commented on the cancellation of The Perfectionist. With her charms and talent, she’ll surely have several other projects lined up.

General Hospital Spoilers For The Week of September 30

Ava Jerome will drop by at Pentonville to see Ryan, which is definitely not a good move since the latter is clearly head over heels with her. Ryan will ask for help from a certain someone and this could mean his escape plan with Nelle Benson (Chloe Lanier) may finally happen.

Meanwhile, Sonny Corinthos (Maurice Benard) and Carly Corinthos (Laura Wright) will be waiting on updates about their child’s condition. Jasper “Jax” Jacks (Ingo Rademacher) will pay Carly a visit. He wants to let her know that she’s loved, and he’s there to support her through these trying times. Although Jax and Sonny have their own issues, they will set them aside for the sake of Carly.