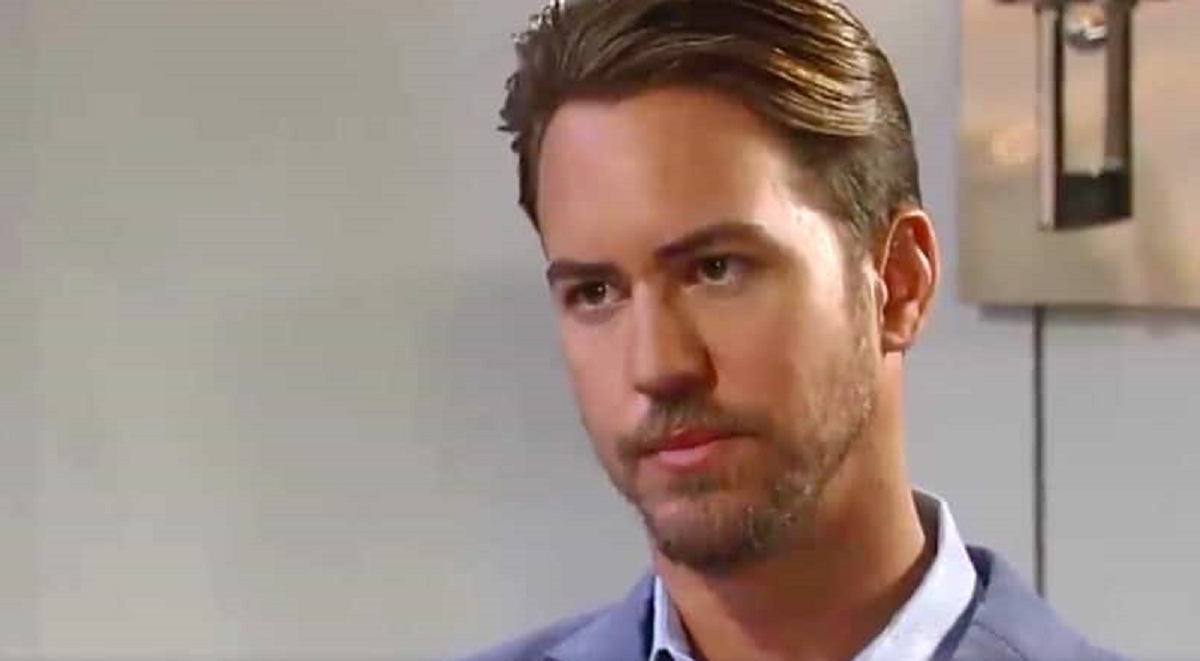 General Hospital (GH) spoilers tease that Peter August (Wes Ramsey) will continue his descent back to his darker tendencies. Ever since viewers saw, via flashback, that Peter was Helena Cassadine’s (Constance Towers) willing partner in the memory mapping scheme to make Drew Cain (Steve Burton, then Billy Miller) Helena’s personal executioner, Peter has done some pretty awful things to cover up his crimes. Shiloh Archer (Coby Ryan McLaughlin) knew about Peter’s involvement and began blackmailing him.

In response, Peter hired a hitman to kill Andre Maddox (Anthony Montgomery) and Shiloh, and was responsible for Drew flight going down, leaving Drew presumed dead. Andre survived the murder attempt but landed in the hospital.

Shiloh also survived, but later turned up dead, apparently at the hands of Sam McCall (Kelly Monaco). But Peter remains determined to keep Andre from performing any time of procedure on Franco Baldwin (Roger Howarth), presumably to keep the Drew persona from remembering that Peter was involved with Helena as a full partner.

While it should be noted that Peter has been trying to turn his life around, starting a romance with Maxie (Kirsten Storms) and setting up a legitimate career as publisher of the Invader.

But that means he has a lot to lose, and unfortunately, the crimes he has committed recently are just as bad, if not worse, than what he is trying to cover up!

Hayley Erin's show canceled after one season. Will she return to #GeneralHospital?

Will he make another attempt on Andre’s life or will he just go after Franco instead? No matter what, until his crimes are revealed, look for Peter to become even more dangerous?

Will Peter succeed in killing Andre or even Franco? Or will Peter’s crimes be uncovered, costing him his precious romance with Maxie? One thing is for sure, some exciting scenes are coming up. Stay in the loop by watching General Hospital weekdays on ABC, or keep checking back right here!