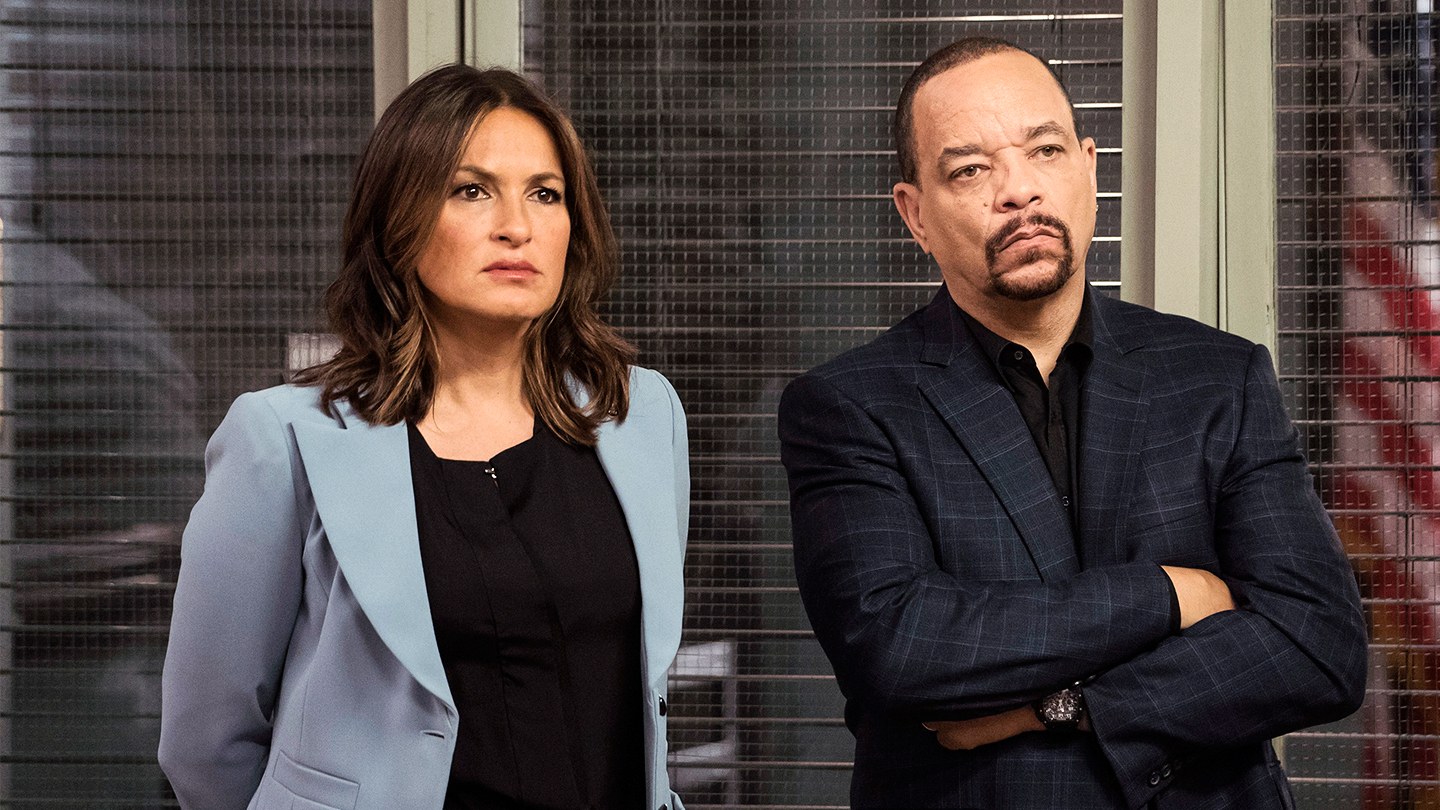 It appears as though art will imitate life here, or is it the other way around? There are new reports that says Law and Order SVU Season 21 will have an episode that will focus on the Jussie Smollett controversy. Here’s what you need to know.

Earlier this year Jussie Smollett, who was best known for his role in Scandal, claimed that he was attacked by two random men who allegedly tied a noose around his neck, poured bleach on him and shouted racial and homophobic slurs. Smollett was indicted on 16 felony counts of disorderly conduct for making a false report with the Chicago Police Department. The actor’s team have recently demanded an apology from the Mayor of Chicago and the Chicago Police Superintendent for the way that they have handled the case and treated Jussie Smollett behind the scenes.

And now actor Ice-T says that an upcoming storyline will focus on a similar story to what happened to Jussie Smollett. He said that there will be “Empire-ish” drama that might focus on an actor that is involved in his own hate crime. And by involved, we mean that the fictional character on Law and Order SVU might end up staging the entire thing himself. While no one will ever know what happened to Jussie that night, it’s safe to say that his career will never be the same again.

Even though Jussie Smollett has said that he wants to put this entire controversy behind him and get back to work, it doesn’t look like that’s going to happen anytime soon. That’s because he got let go from most of his projects. What’s more, he’s also lost out on a Broadway gig. Smollett was supposed to begin production on a play called Take Me Out. His casting was supposed to be announced last month but apparently everything shifted after evidence alleged that he staged his own hate crime.

So far Jussie Smollett hasn’t made any comments on the matter, nor has he said anything about his future in Hollywood. Either way, things aren’t looking very positive for him right now.