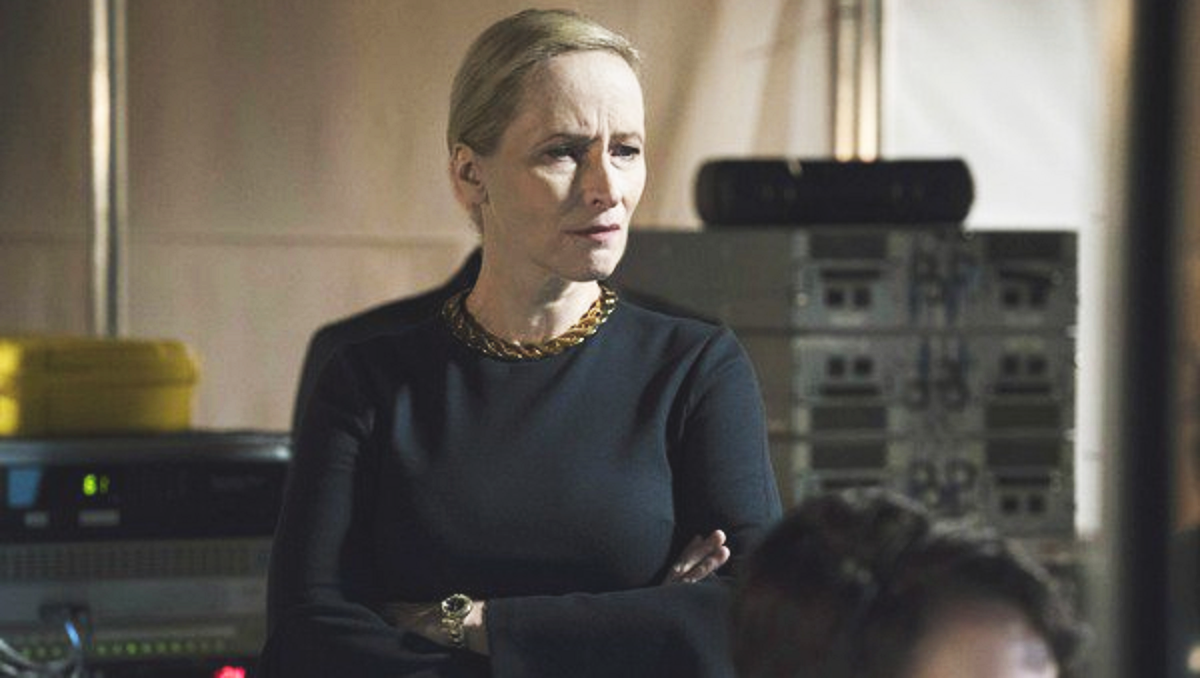 The Blacklist Season 7 teases that Katarina Rostova (Laila Robins) and her true identity might be revealed. This will also come after fans finds out about a secret that Red (James Spader) shared with Constantine before Liz (Megan Boone) saved the say. Here’s what you need to now.

As many fans know, Katarina’s husband was the one who kidnapped Red and squeezed information out of him about the true identity of Liz’s real father. However, Red ended up whispering something in his ear, with many fans wondering what he had said.

Now that The Blacklist Season 7 is right around the corner, fans have some burning questions that they are hoping will be answered during the season premiere. One of them is why Red is being held hostage (and drugged up no less) by Katarina’s mother.

The Blacklist Spoilers – Shocking Reunion Turned Into An Abduction

After all, Liz knows that her mother is alive but it will come as a huge shock when she finds out that the man she has always considered to be her father is also in custody. Red had always considered Katarina to be a friend but she is clearly an enemy that he needs to be careful with!

The last time that fans tuned in, they got to see a shocking reunion between Red and Katarina which turned into a not-so-pleasant abduction during The Blacklist Season 6 finale. And from what we can tell already, Red has gotten himself into some serious trouble.

He might not even make it out alive this time around! While fans already knew that Katarina Rostova was dangerous, they had no idea that she was someone capable of playing games this dirty.

She’s made it pretty clear that Red and all of his friends will have to work very hard to save him and that they won’t have it easy, too.

The Blacklist executive producers John Bokenkamp and John Eisendrath have also both teased that the previous season’s cliffhanger might be connected to Red’s mysterious and true personality. In other words, a lot of questions will finally be answered.

Needless to say, fans will have to tune in on October 4 to The Blacklist Season 7 season premiere to find out what will happen next!