The Bold and the Beautiful Comings and Goings: New And Familiar Faces Appearing In October 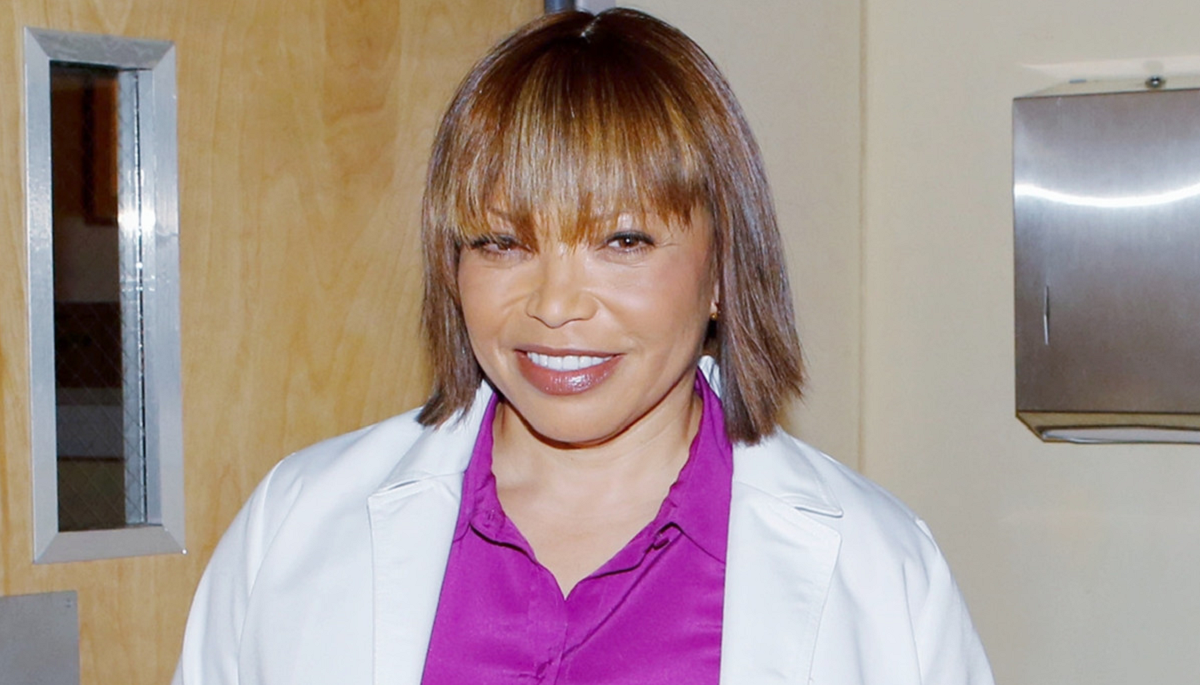 The Bold and the Beautiful comings and goings indicate that fans will be seeing some new faces in this fictional town of Los Angeles along with some familiar ones, too.

With so much drama going on, these guest stars will still make their mark in several different storylines. Luckily, we’ve got all of the information that you need to know right here.

During the week of Monday, September 30th, fans will get to see actress Tisha Campbell in her new role as Dr. Davis. Unfortunately, she will be forced to deliver some bad news to Katie Logan (Heather Tom), Bill Spencer (Don Diamont) and the rest of the Logan family.

Tisha Campbell won’t be the only guest star who will have screen time this coming month. Actress Briana Cuoco will play an unspecified employee during the October 8th episode. Also, Stephanie Maura Sanchez plays a character by the name of Camille while Martin Yu will play Dr. Choi.

Another person who will plant that seed will be Danny. Keith Carlos will be return on the September 30 episode as Danny, the bartender at the Bikini Bar.

The Bold And The Beautiful Spoilers: Wyatt And Flo Could Get Back Together – Will Quinn Get Her Way?

Also, we will be seeing the youngest stars in their recurring roles as well. Actor Henry Samiri, who has been receiving rave reviews for his portrayal as Douglas Forrester, will return on October 3. There will be a custody battle for him between his father Thomas and Hope Logan (Annika Noelle) and Liam Spencer (Scott Clifton).

Also, Katie Logan’s son Will Spencer (Finnegan George) is back, too. So far, Will has no idea that his mother is dying. Will will be on the canvas during the October 4, 9, and 10 episodes. Needless to say, fans will have to tune in to The Bold and the Beautiful to see what will happen next!