The Bold And The Beautiful Spoilers: Liam Spencer And Hope Logan Take A Back Seat For Now — Custody Battle Storyline Coming Soon? 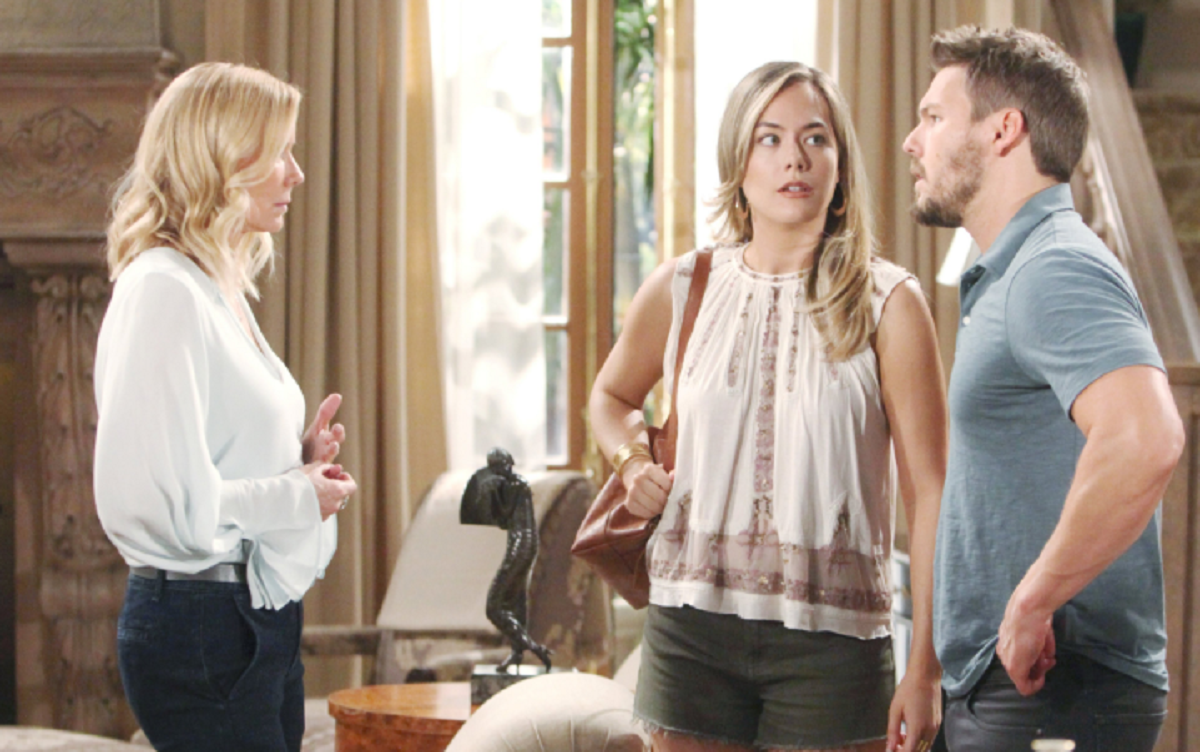 The Bold and the Beautiful (B&B) spoilers indicate that Hope Logan (Annika Noelle) and Liam Spencer (Scott Clifton) have taken a back seat to all of the drama that has been going on in the fictional town of Los Angeles. That’s because they were front and center for the longest time during the baby swap drama. The writers of the show have decided to give them a much-needed breather from everything and everyone. Here’s what you need to know.

The Bold and the Beautiful Spoilers: Liam Spencer And Hope Logan Take A Back Seat

Scott Clifton, who plays Liam on the hit CBS soap, told Soaps in Depth in an interview, “First and foremost, the audience needs a breather. And then we need one, secondly. The fallout from this storyline involved more than just Liam and Hope. The ripple effects are still widening, and there are other people that now need to have some focus on them. We have such a talented cast, so it’s nice to have the story focus on a lot of these other rich and interesting characters who have been affected by this as well.”

And it looks like actress Annika Noelle doesn’t mind the little break from the cameras, either. In fact, both she and her on-screen husband are enjoying the time they are now spending on the sidelines. Scott added, “I know Annika and I have talked about the fact that it’s really nice to get to stand off to the side for a moment and breathe but I think it’s also nice for the audience to have a break. That’s important.”

The Bold and the Beautiful Spoilers: A New Battle Is About To Begin!

Of course, that doesn’t mean we won’t be seeing Hope and Liam at all. As a matter of fact, The Bold and the Beautiful spoilers tease that they are soon going to battle it out with Thomas Forrester (Matthew Atkinson) for custody of little Douglas Forrester (Henry Samiri).

Even though Thomas is the little boy’s biological father, Hope and Liam don’t see him fit to raise the little boy. Things are going to get pretty ugly fast. Fans will have to tune in to The Bold and the Beautiful on the CBS network to find out what will happen next!